Despite flashing athleticism and quick hands throughout the fight, Adams (23-3, 15 KOs) was down on all three scorecards (68-64 x2, 69-63) at the time of the stoppage. The 31-year-old lost all three rounds heading into the eighth frame when he unleashed a perfectly placed counterpunch that hurt Bohachuk which set up the opportunity to land a sensational left hook that sent Bohachuk to the canvas for the first time in his professional career. 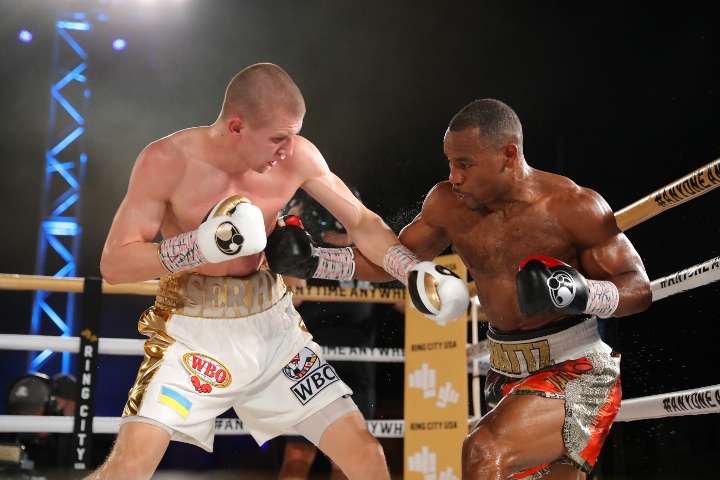 Adams, who hails from Watts, California, is the first fighter to return to the Ring City USA series on NBC Sports Network since its inception in November 2020. In two outings on the Thursday night boxing series, he has scored two emphatic knockouts in main event performances. Adams’ matchup with Bohachuck was originally scheduled for December but his opponent was forced to withdraw after testing positive for COVID-19. Adams went on to stop Sonny Duversonne in the second round of that event at Wild Card Boxing Club in Los Angeles. 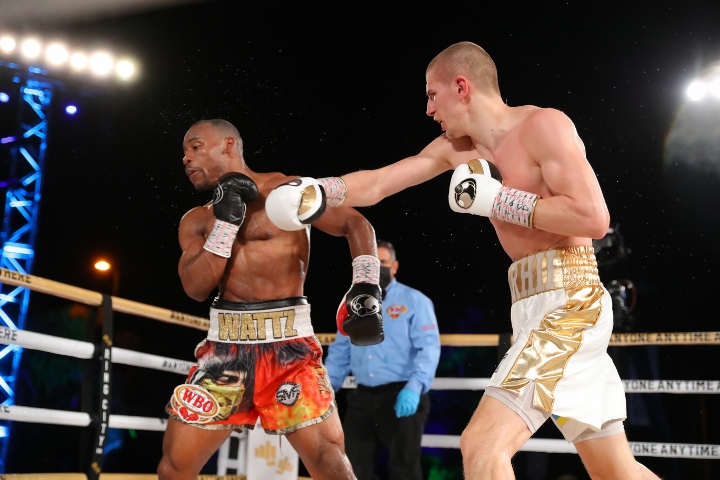 Bohachuk, who is originally from Vinitza, Ukraine, and now resides in Los Angeles, entered the fight with a pristine professional record, highlighted by his 100% knockout percentage through 18 fights. The 25-year-old dropped the first round on all three score cards but went on to control the pace against the veteran Adams for most of the fight by cutting off the ring and exhibiting steady body work. 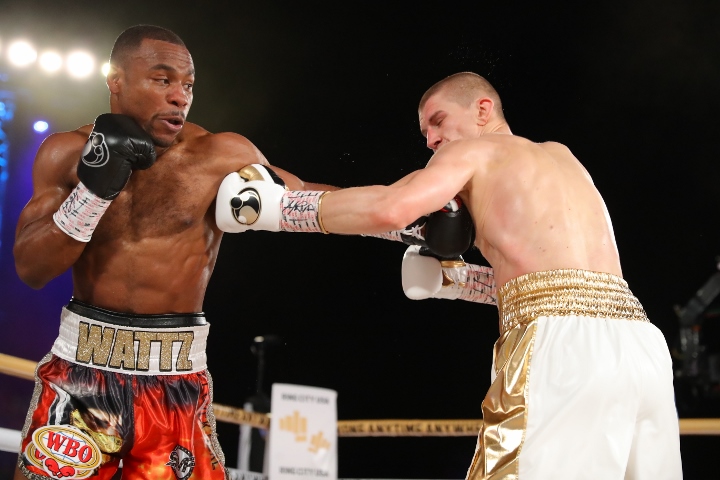 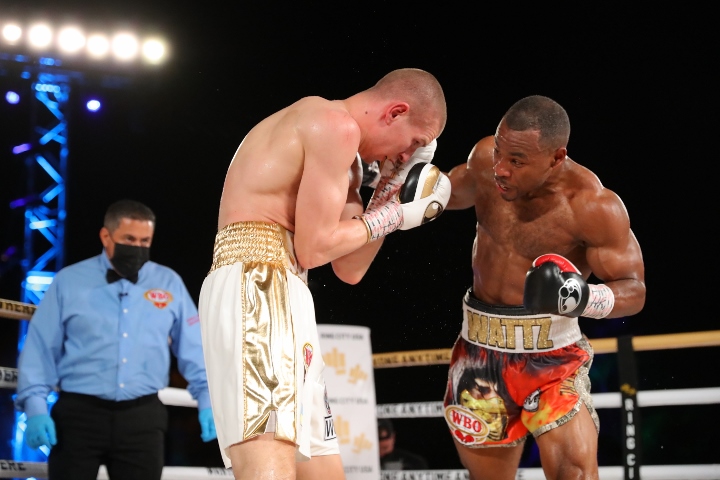 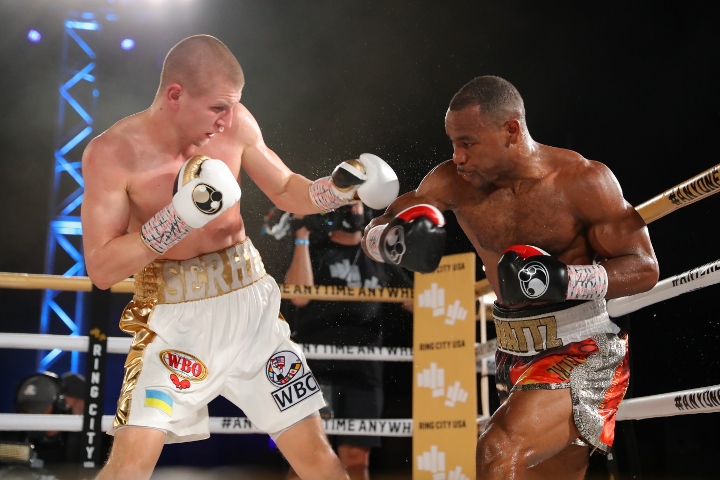 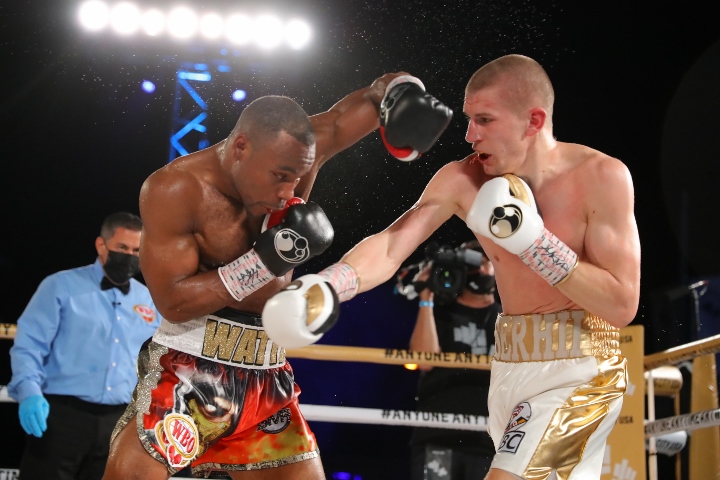 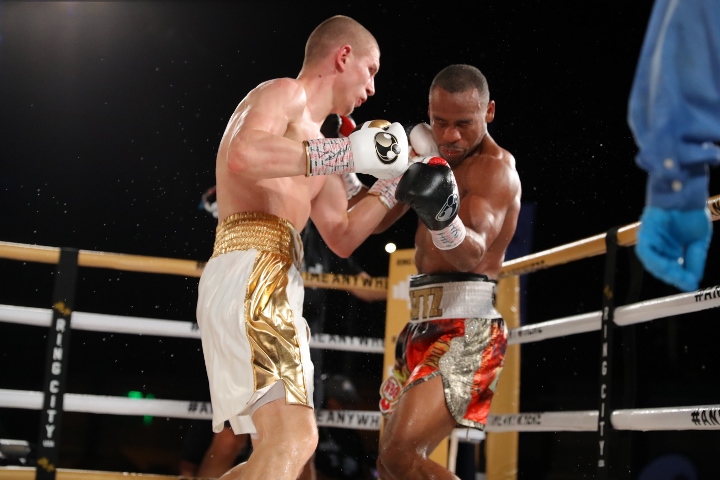 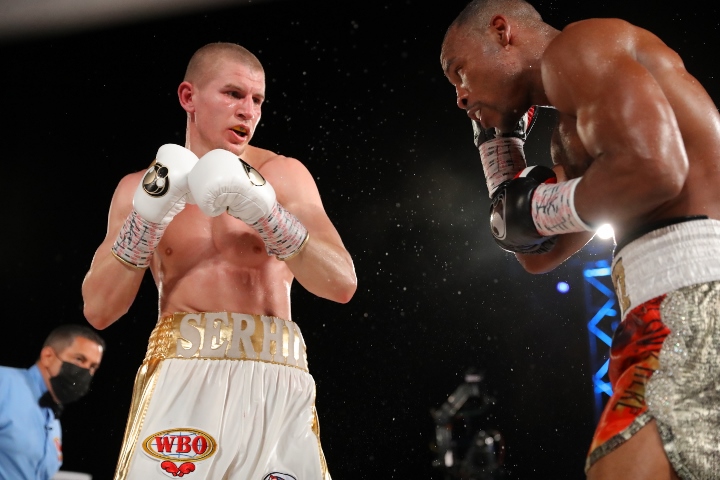 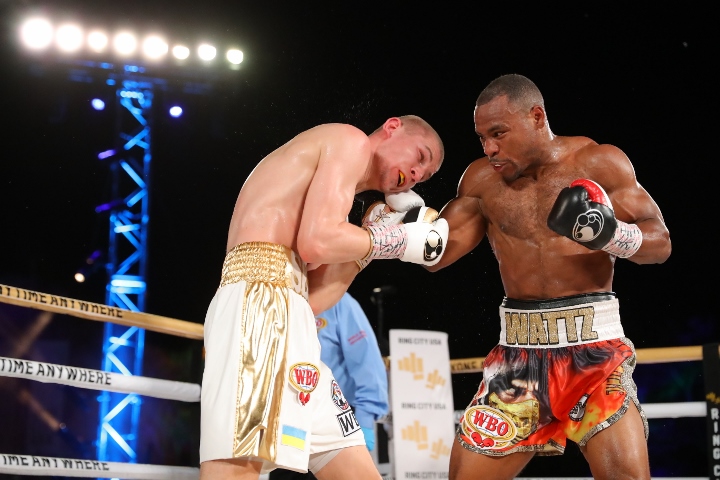 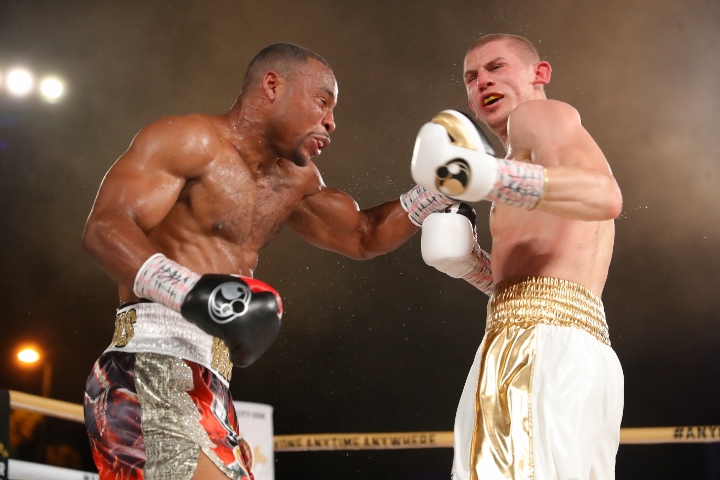 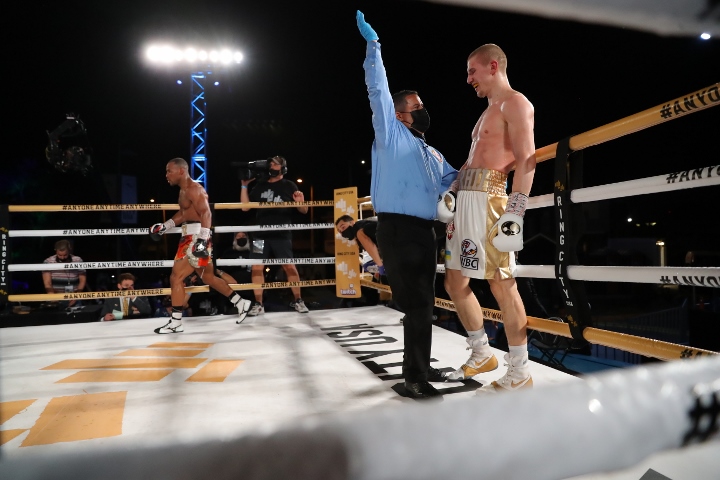 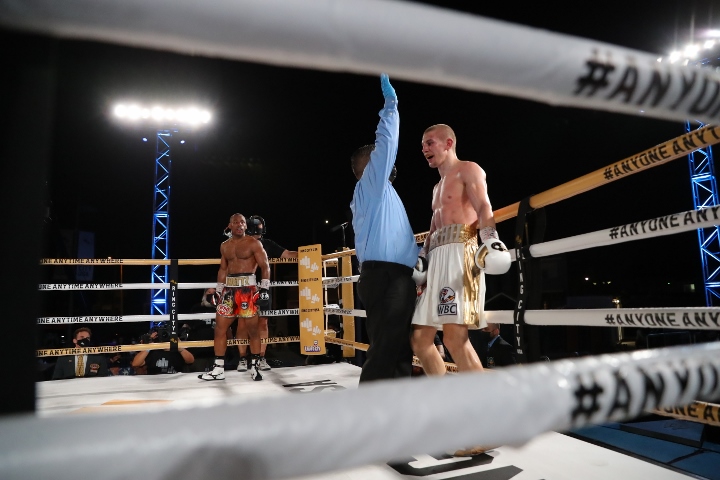 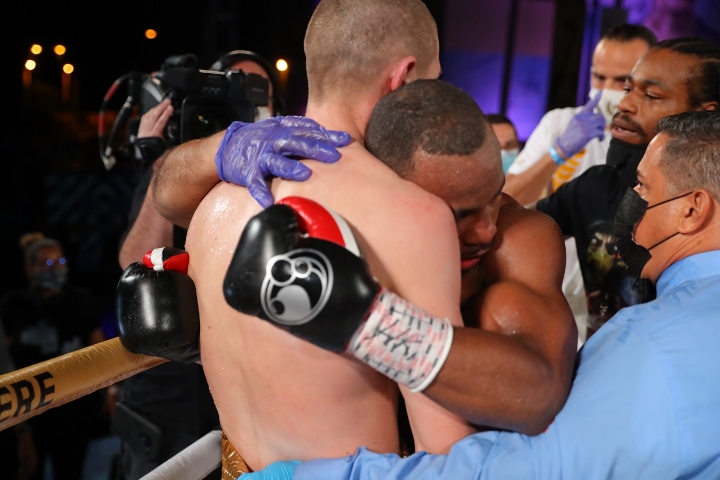 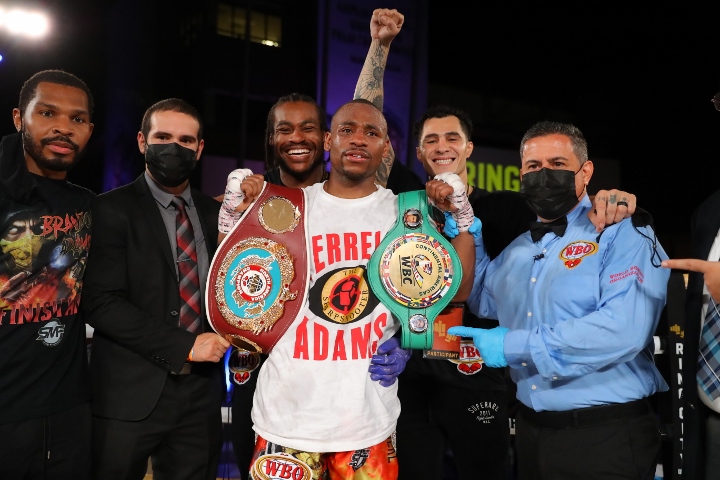 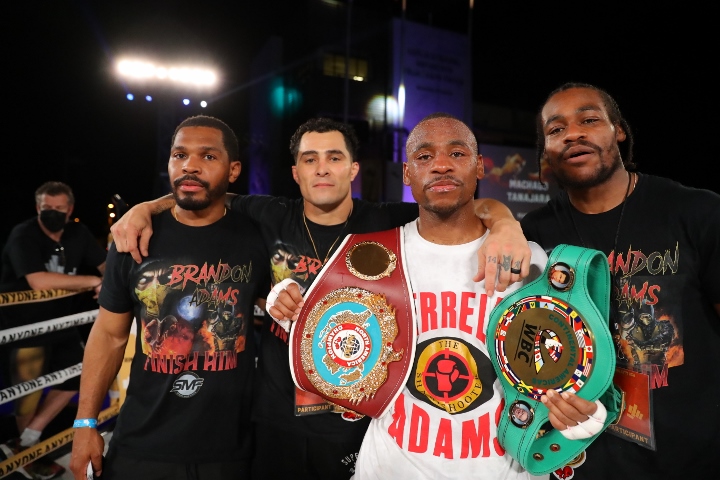 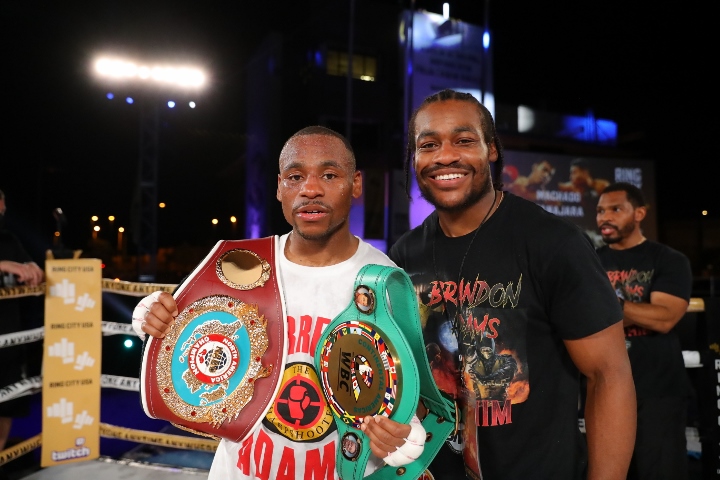