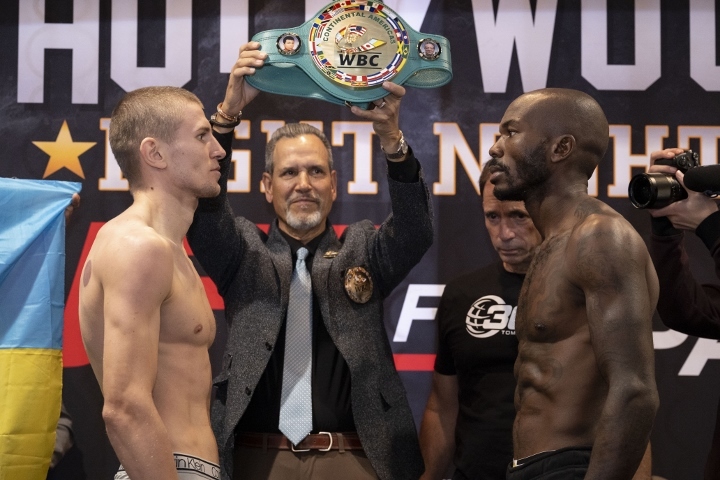 Fan favorite Bohachuk has spent the last year in his native Ukraine where he endured many trials and tribulations when Russia attacked his beloved country in February. With his brother currently fighting in the Ukrainian army,  Bohachuk takes great pride in fighting in the ring for his homeland while his country is at war similar to unified heavyweight world champion Oleksandr Usyk and three-division world champion Vasiliy Lomachenko. Bohachuk recently received special dispensation from the Ukrainian government to represent his country and continue his boxing career in the United States. 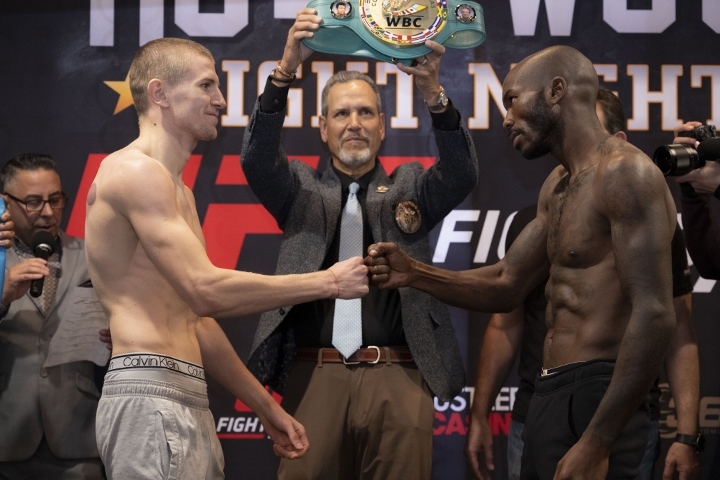 Following a year of inactivity, the hard-hitting Bohachuk looks to continue his winning ways following a six-round knockout of Raphael Igbokwe on September 16, 2021. Coley has never been stopped and has been victim of home-town split decisions in three of his last four bouts;  most recently to Jamontay Clark on April 9, 2022 in Las Vegas, NV. 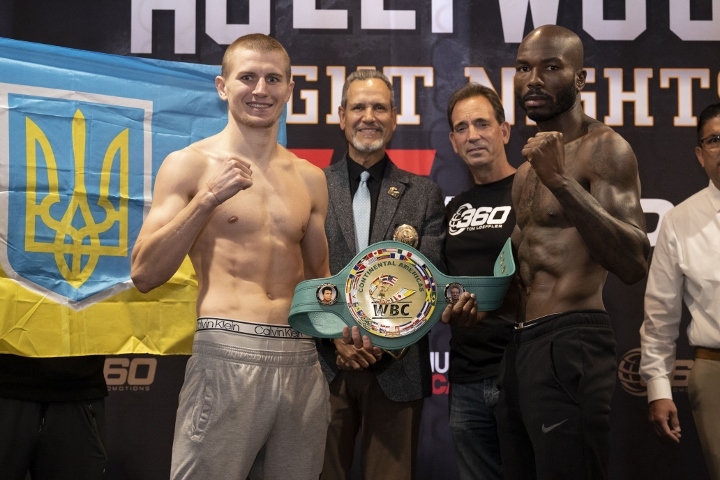 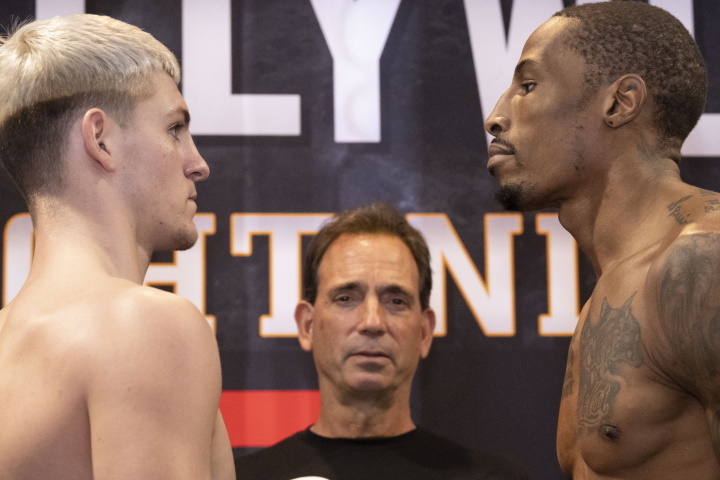 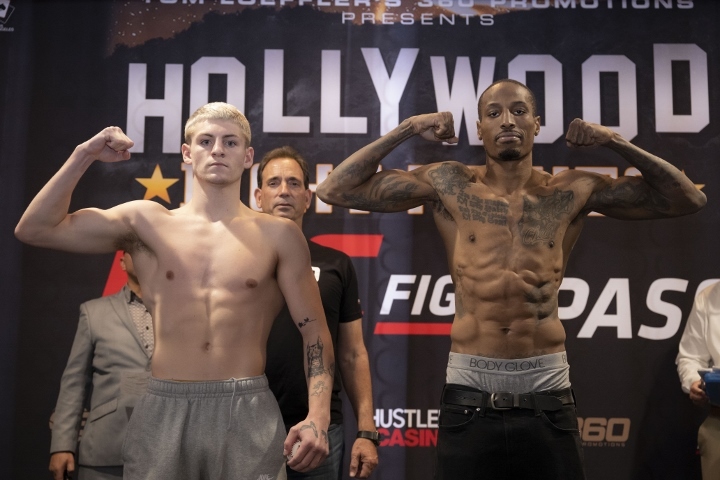 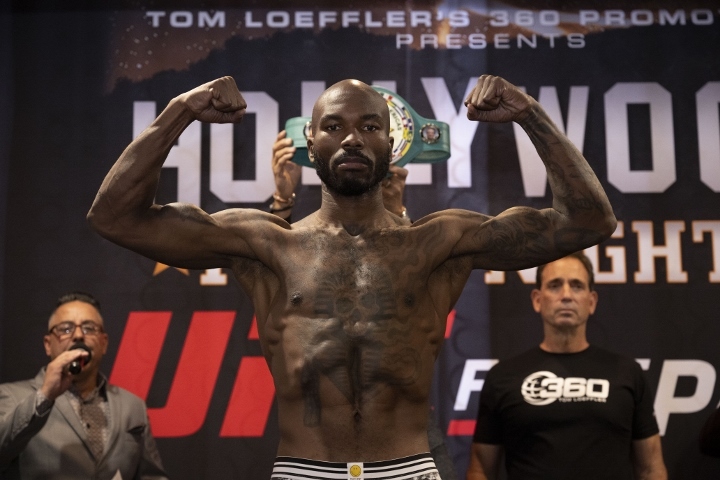 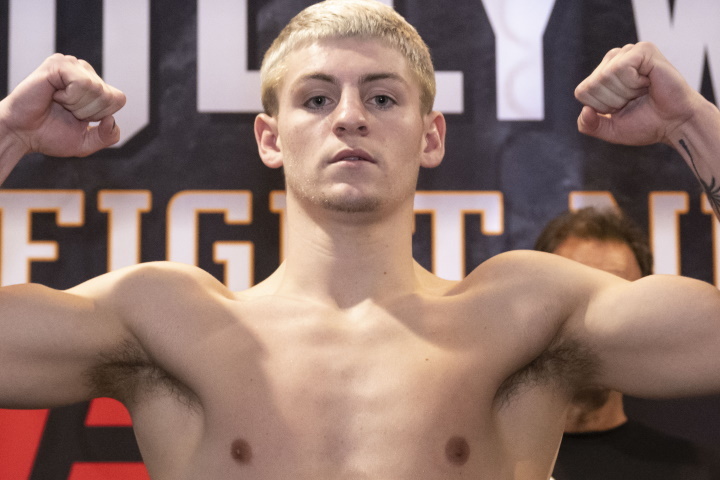 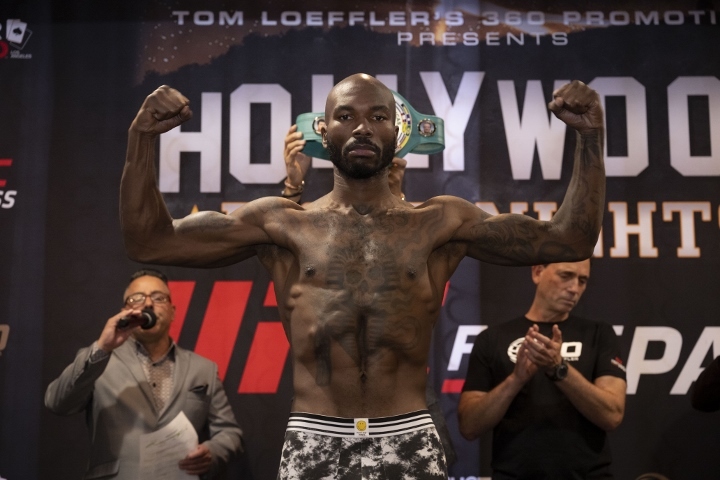 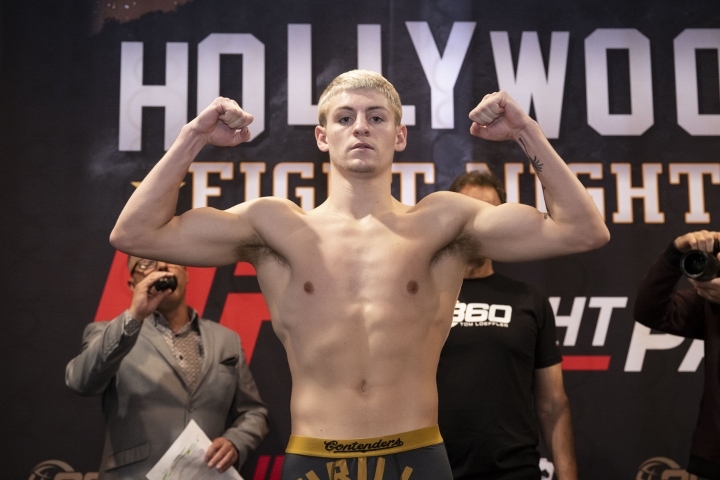 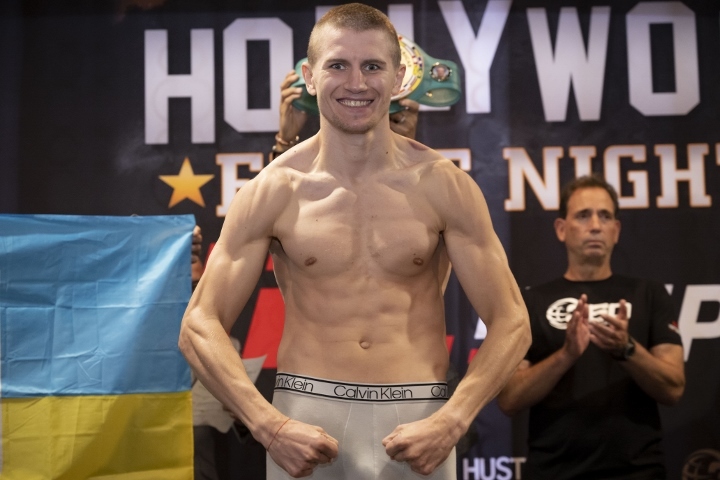 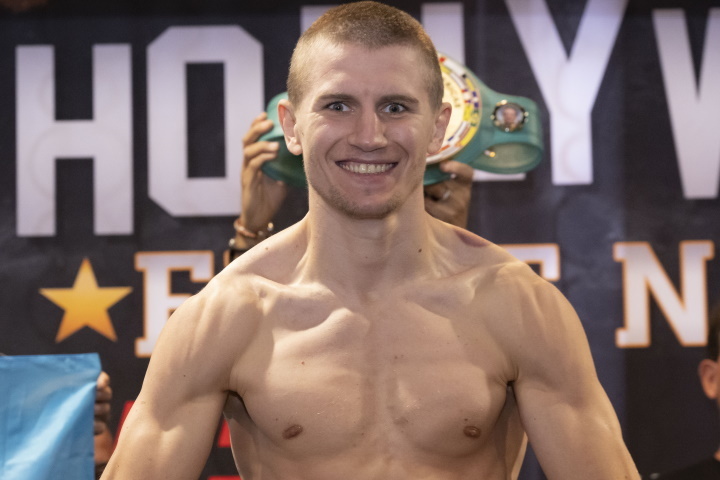