Billy Joe Saunders will make the second defence of his WBO Super-Middleweight World Title against British rival Martin Murray at The SSE Arena, Wembley on Friday December 4, live on Sky Sports in the UK and on DAZN in all of its nine markets including the U.S. (photos by Mark Robinson)

Hatfield star Saunders (29-0, 14 KOs) became a two-weight World Champion with a shutout points win over Shefat Isufi in May 2019, outclassing his Serbian opponent over 12 rounds to add the WBO 168lbs crown to his collection. 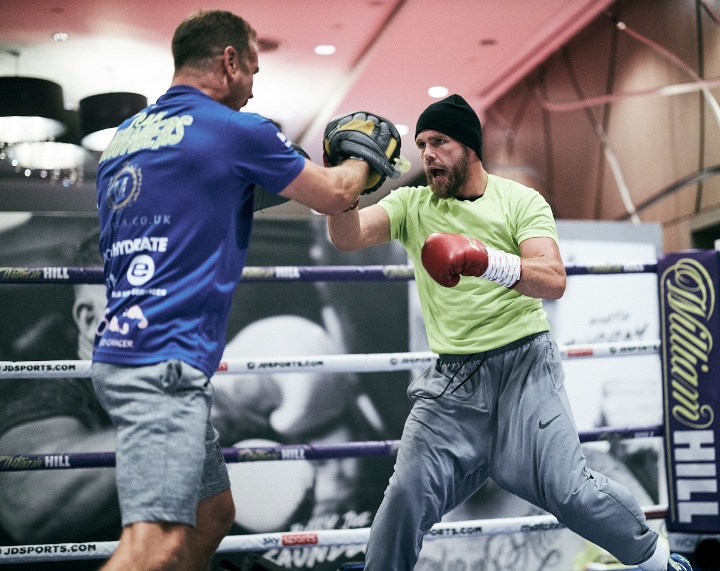 The former Middleweight ruler was on the verge of securing a mega fight with Mexican pound-for-pound icon Saul 'Canelo' Alvarez earlier this year before the coronavirus pandemic turned the sporting world on its head and scuppered his shot at greatness. 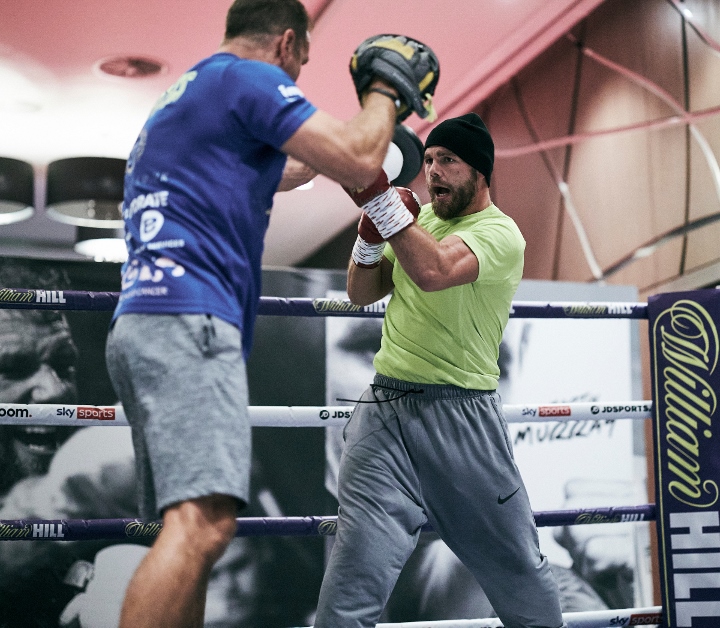 Four-time World Title challenger Murray (39-5-1, 17 KOs) stands in the way of unification fights for Saunders in 2021, and the St Helens man is more determined than ever to finally land a World Title of his own and put his rivalry with Saunders to bed after their scheduled meeting in 2018 fell through twice. 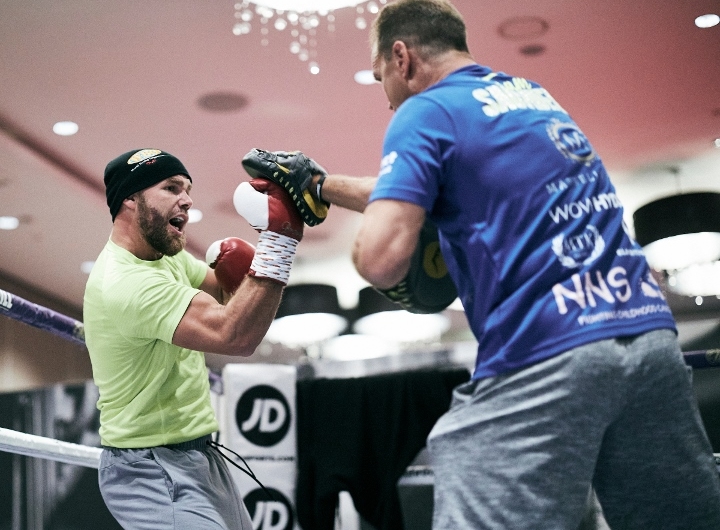 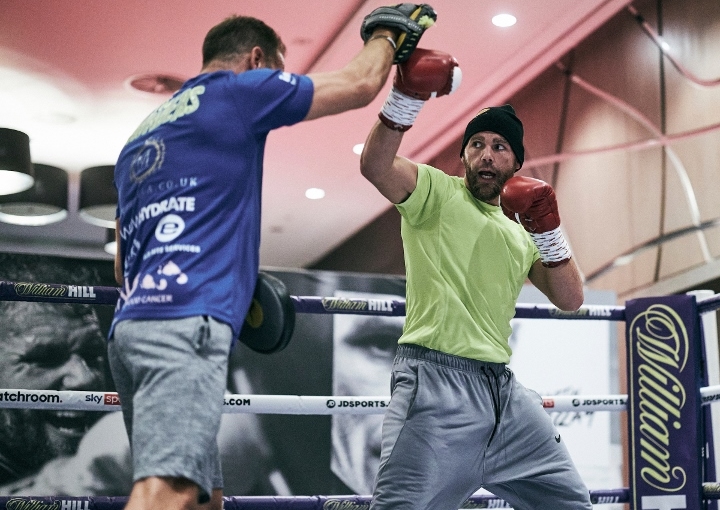 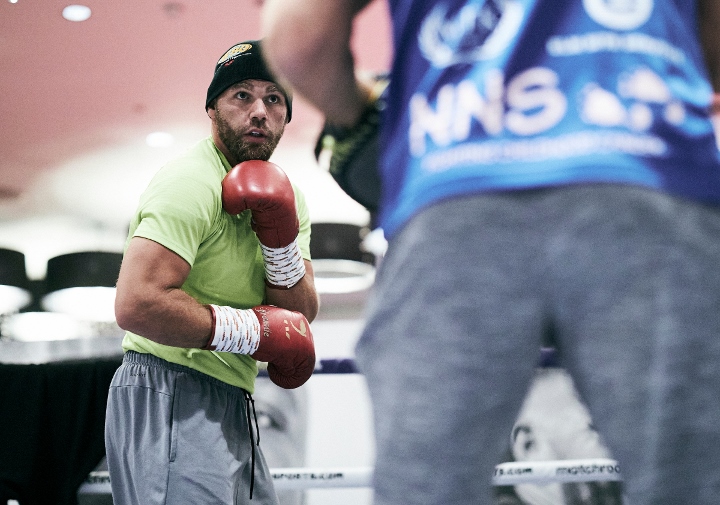 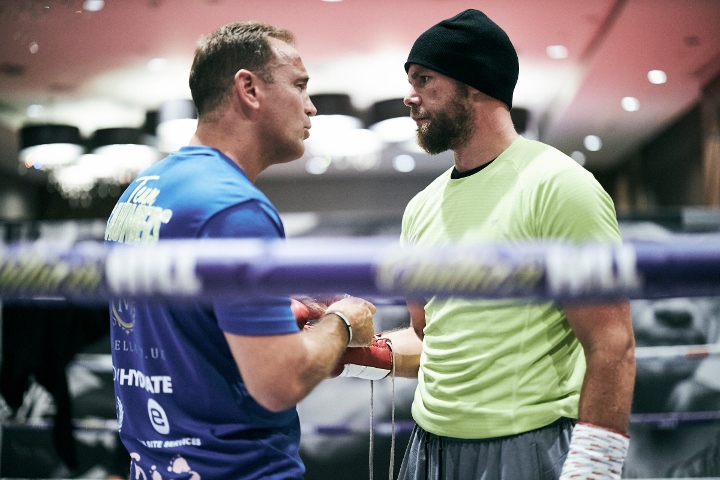 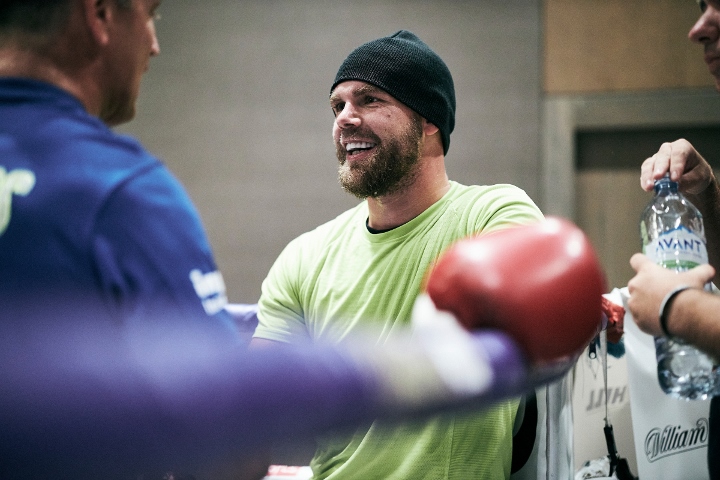 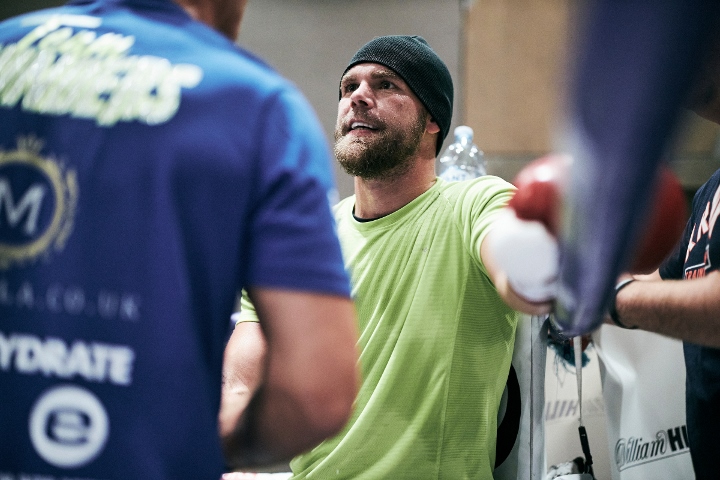 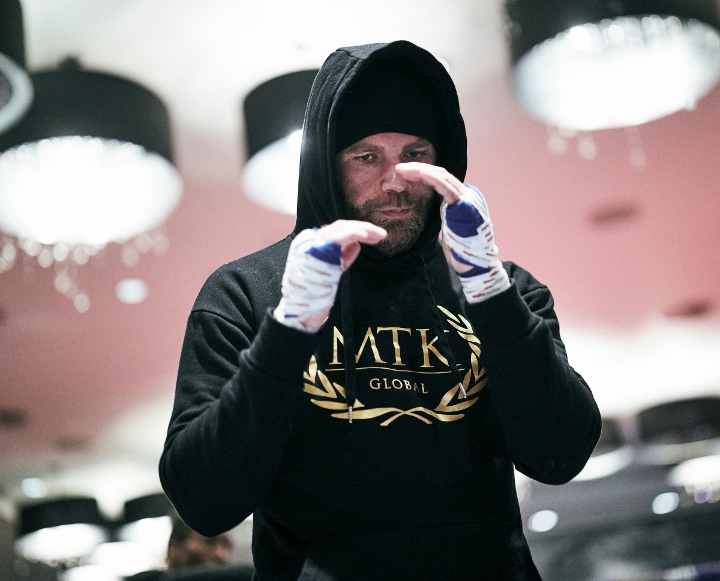 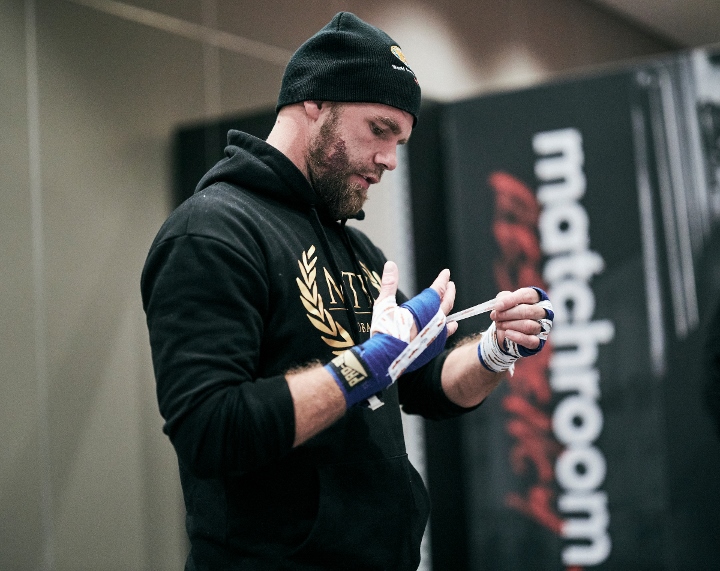