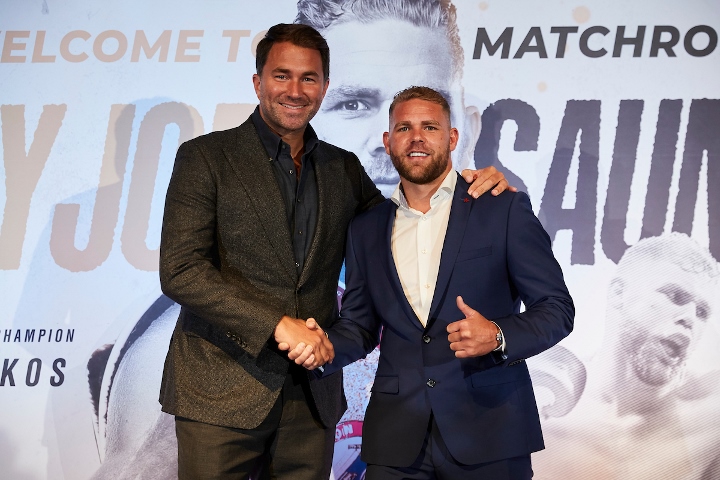 Saunders, who has won all 28 of his professional contests, amicably parted company with Frank Warren earlier this month and it was confirmed on Tuesday morning he had joined Eddie Hearn’s stable. 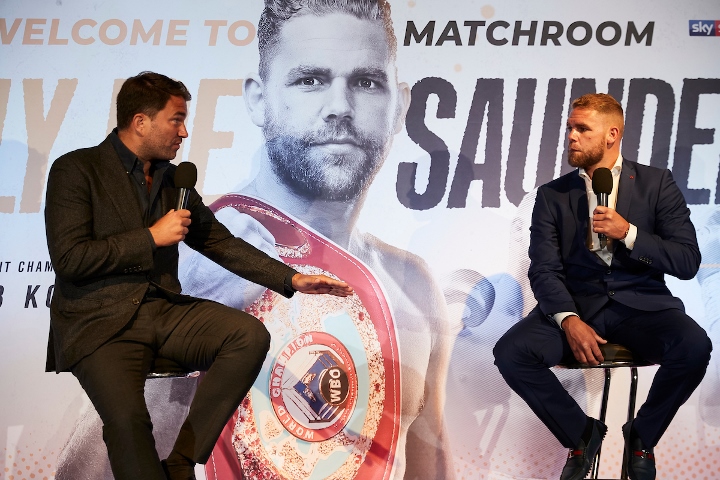 The Hertfordshire southpaw’s decision moves him closer to bouts against fellow Matchroom fighters Callum Smith and Demetrius Andrade as well as Saul ‘Canelo’ Alvarez and Gennady Golovkin, both of whom fight on streaming network DAZN, which has close ties with Hearn. 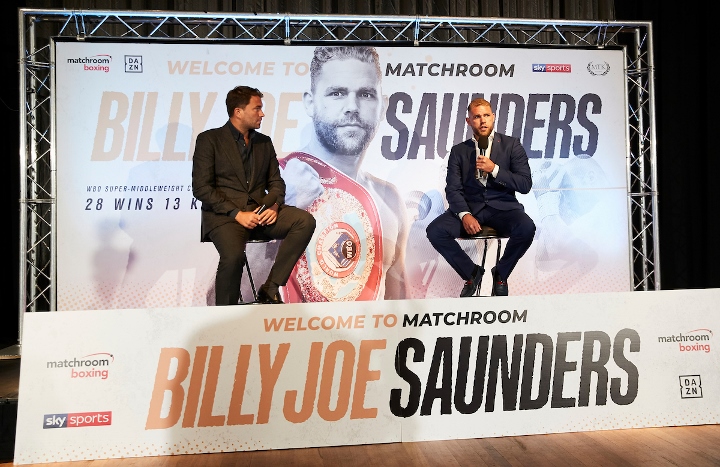 The two-weight world champion said: “This move is going to benefit me massively. Eddie Hearn and Matchroom Boxing can put me right out on the branch for those big fights. 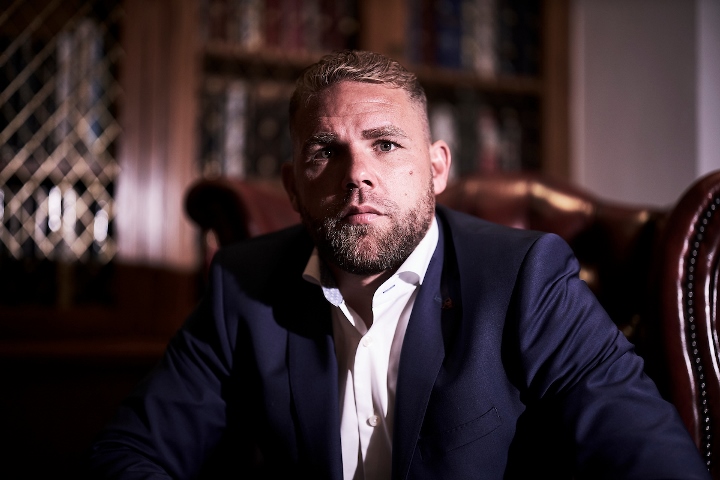 “I’m on Golovkin and Canelo’s turf. I’ve made this move to make them fights because I’m sick of hearing their excuses. Those fights make financial sense and they make sense because we’re on the same network. 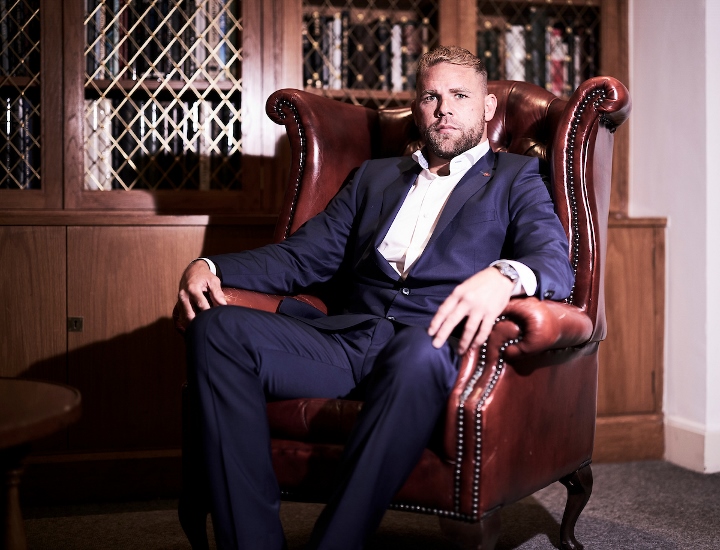 “I’m a world champion at super-middle so if anyone wants to come and try to win a belt then I’ve got one of the most recognised belts out there and I’m open to big offers."

Hearn added: “Everyone in boxing knows how good Billy is and now he is going to get the chance to prove it against the elite.

“He holds a world title at 168 but can also make 160 comfortably and when you look at the fighters we work with across our platforms, this was an obvious link up.

“Fighters need to be motivated with regular dates and solid deliverable plans – now Billy finally has that you will see him shine on both sides of the Atlantic.” 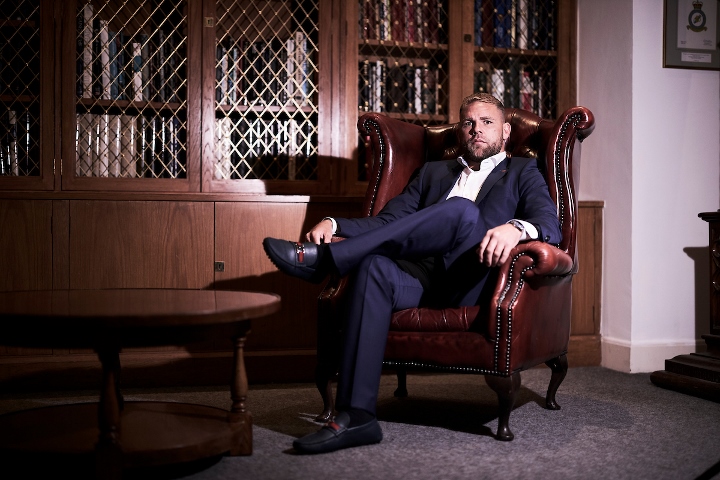 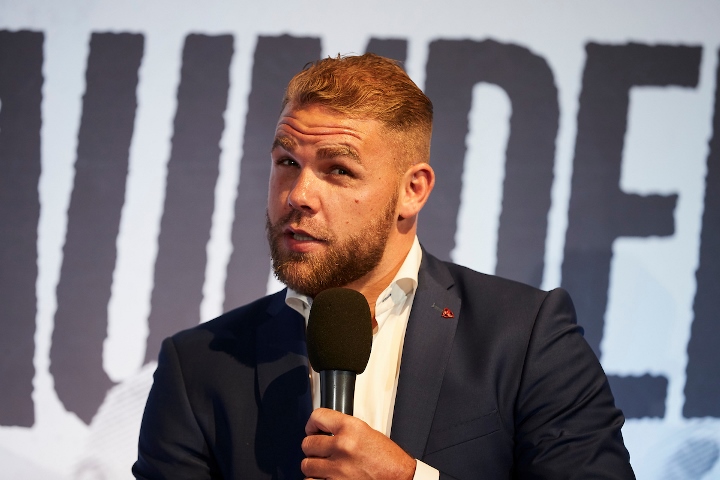 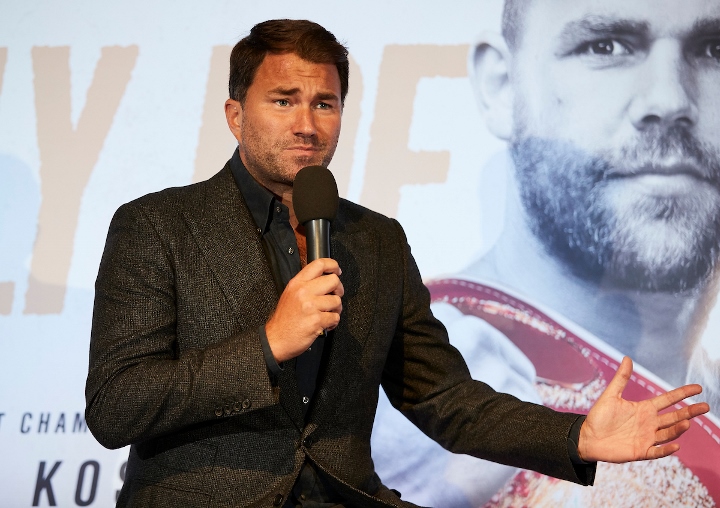 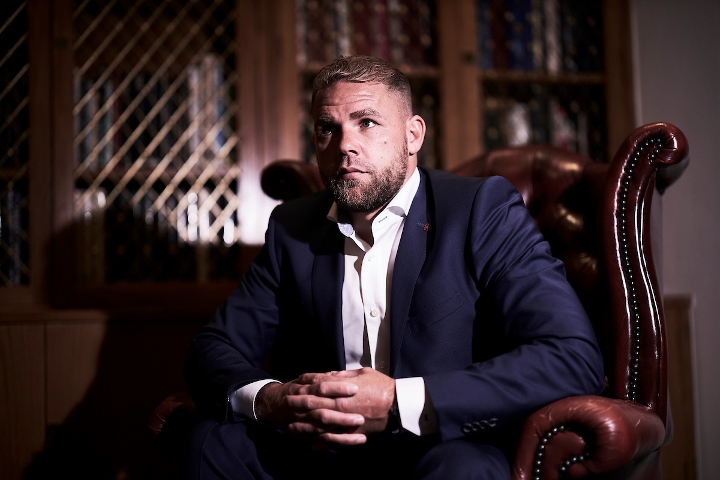 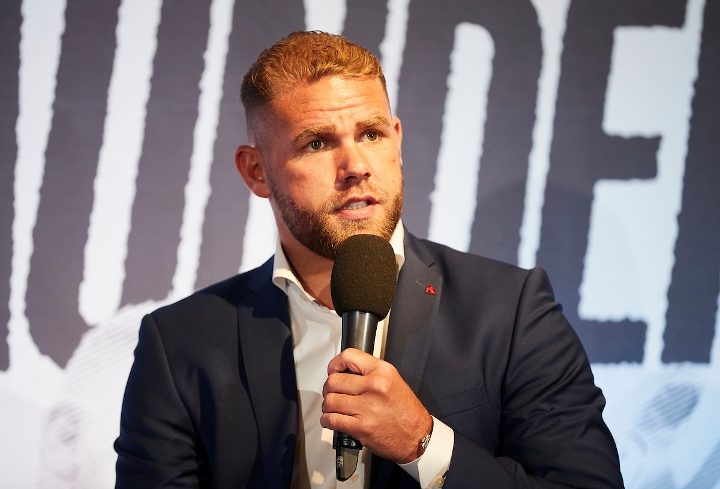 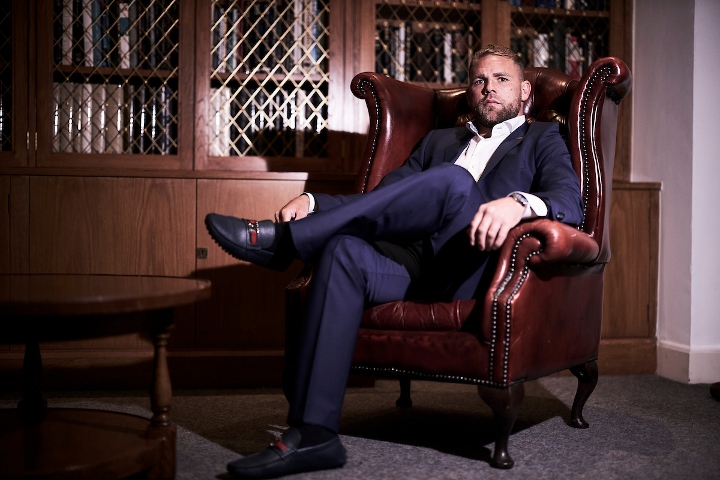 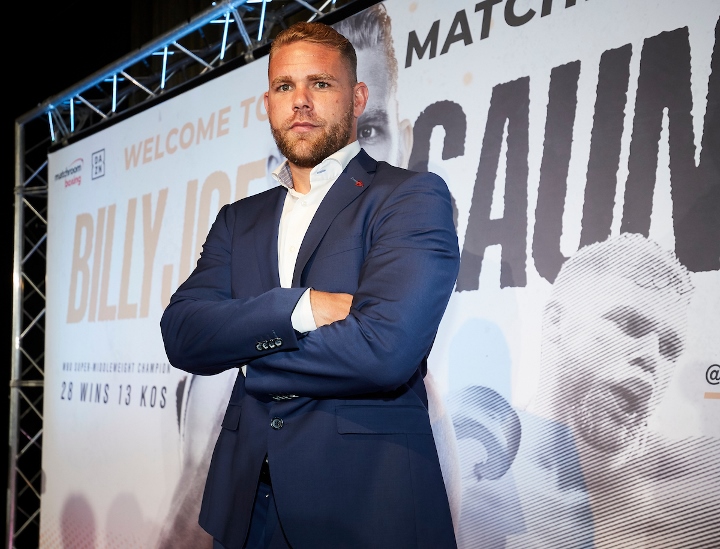 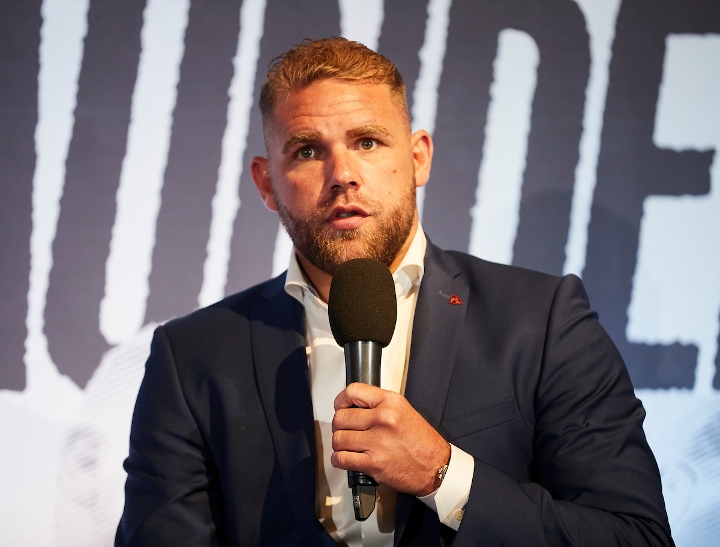 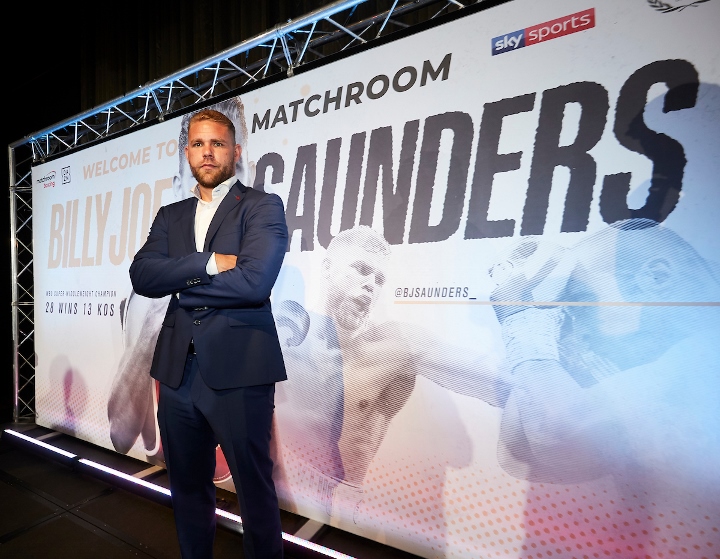 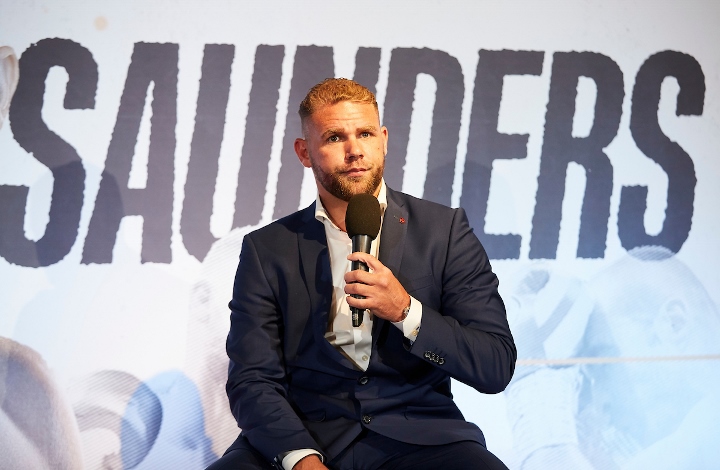 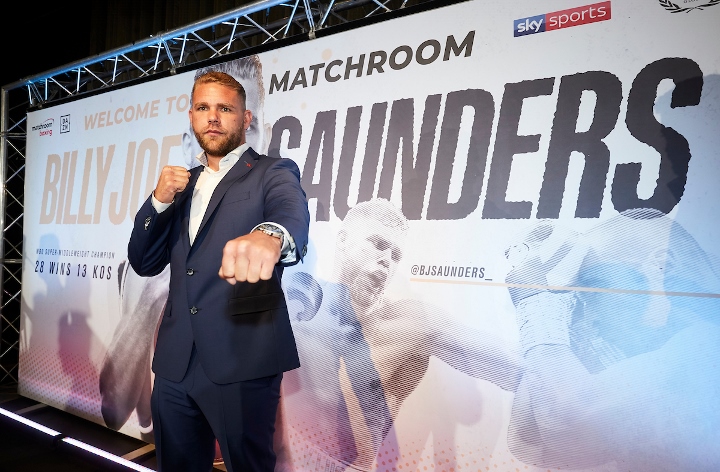 I know people have a lot of issues with BJS but this dude is slick, I know he can beat GGG and that's the fight I want to see. I hope these big fights get made now, let's hope BJS…

[QUOTE=boliodogs;19984640]GGG chased Saunders for years to no avail. Saunders turned down good offers. Now Saunders wants to fight and wants no excuses after refusing to fight him for years. Saunders beat a nobody to become a champion at 168 and…

GGG chased Saunders for years to no avail. Saunders turned down good offers. Now Saunders wants to fight and wants no excuses after refusing to fight him for years. Saunders beat a nobody to become a champion at 168 and…

Did BJS get his birth mark removed or is it just under his beard?