They posed for pictures in front of the fight poster for the legendary 1962 light heavyweight championship fight between Doug Jones and Harold Johnson, which took place at the old Philadelphia Arena. 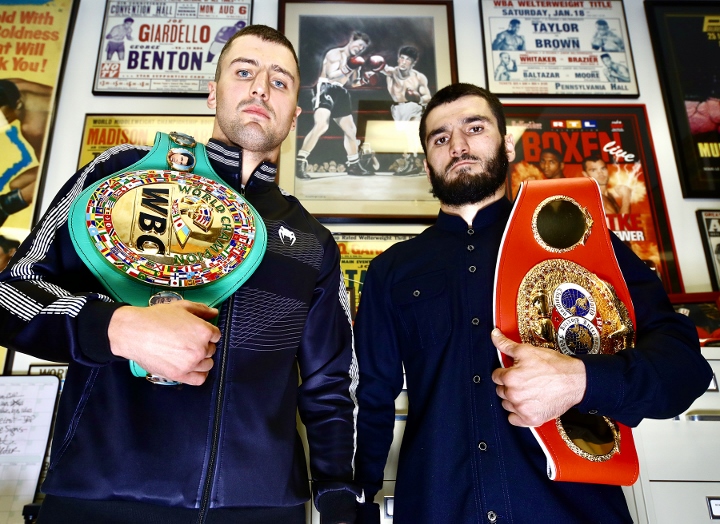 Beterbiev and Gvozdyk will add to the city's light heavyweight legacy Friday evening at the Liacouras Center, a throwback battle befitting a storied fight city.

Before the two combatants posed for photos and faced off at Peltz's office/museum, they participated in a media roundtable. This is what they had to say. 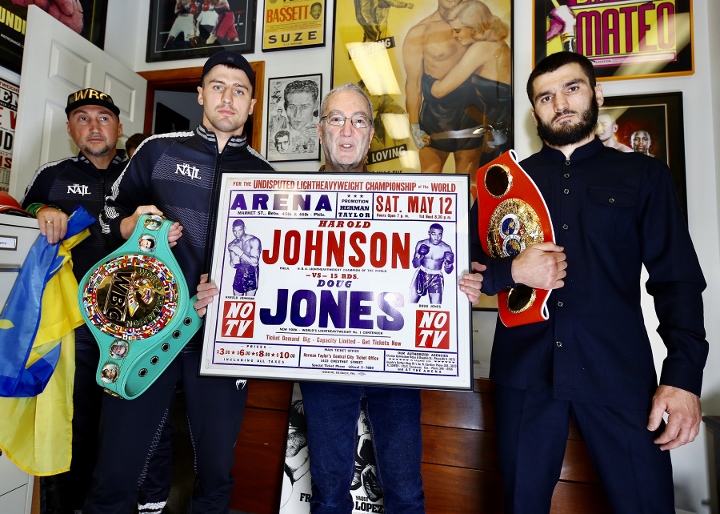 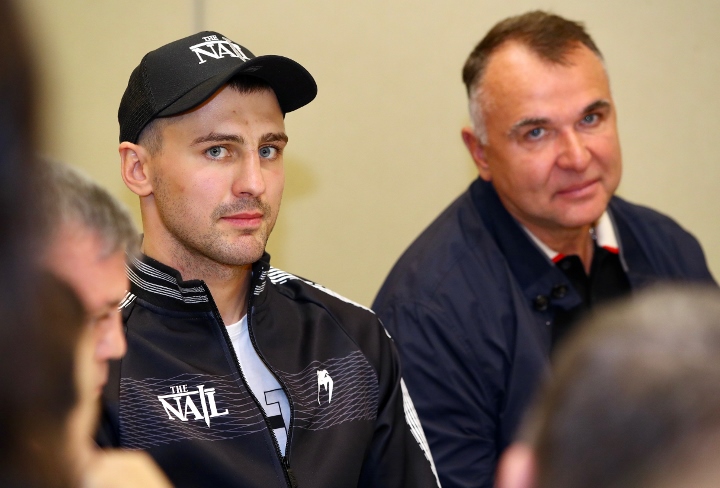 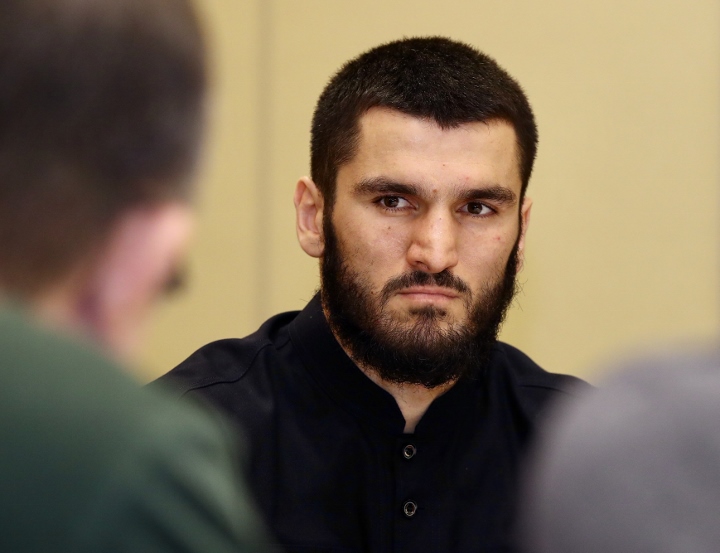 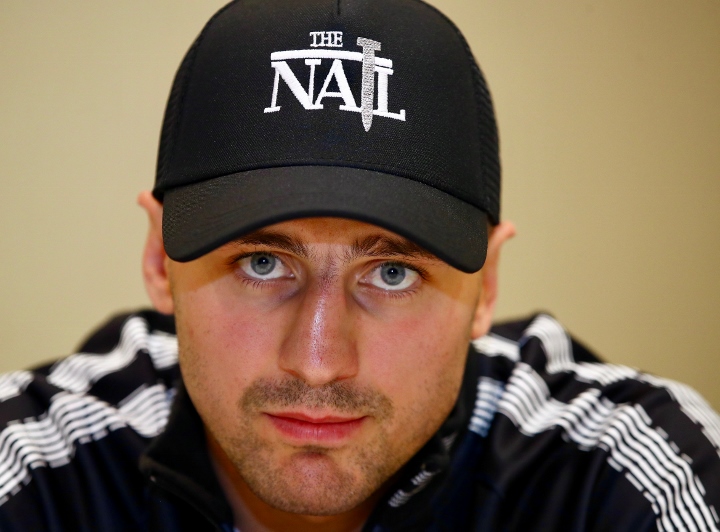 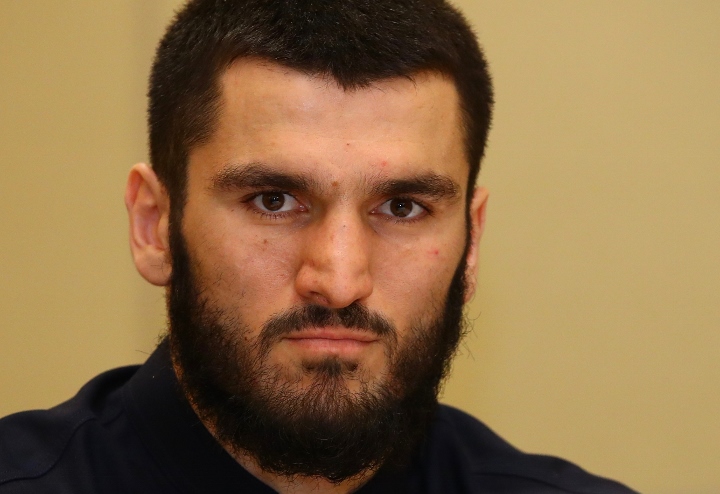 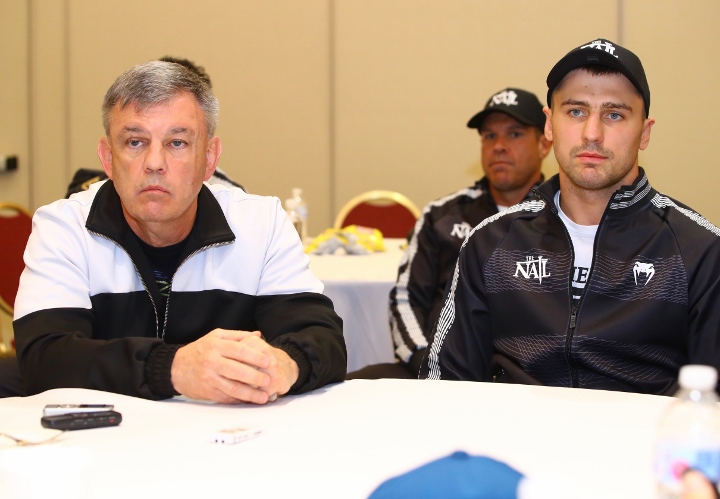 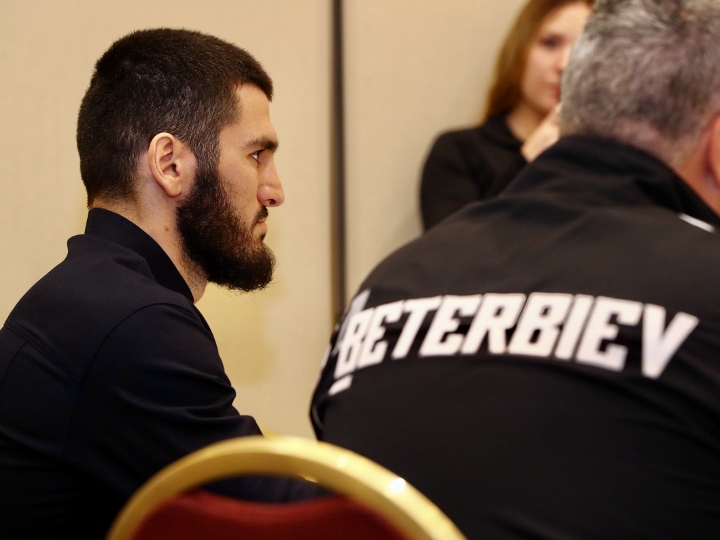 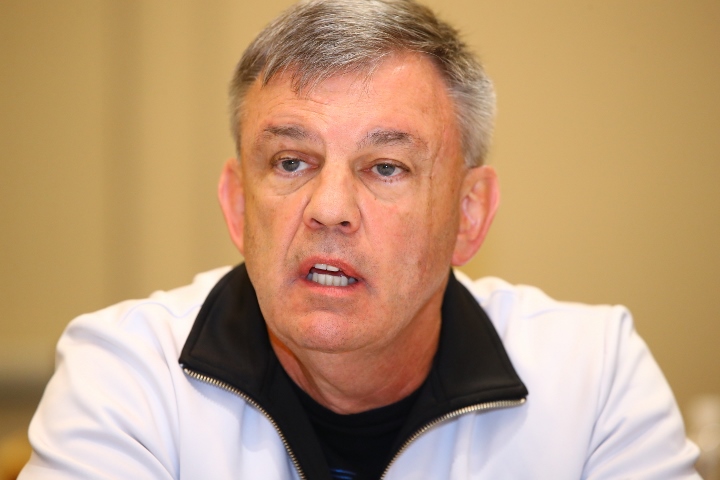 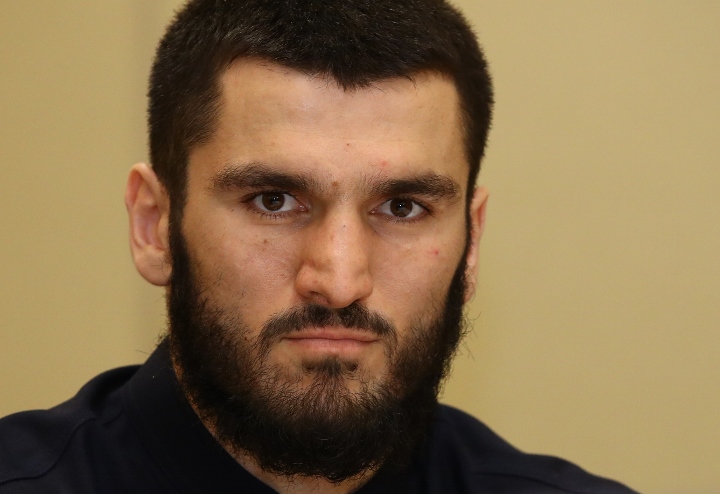 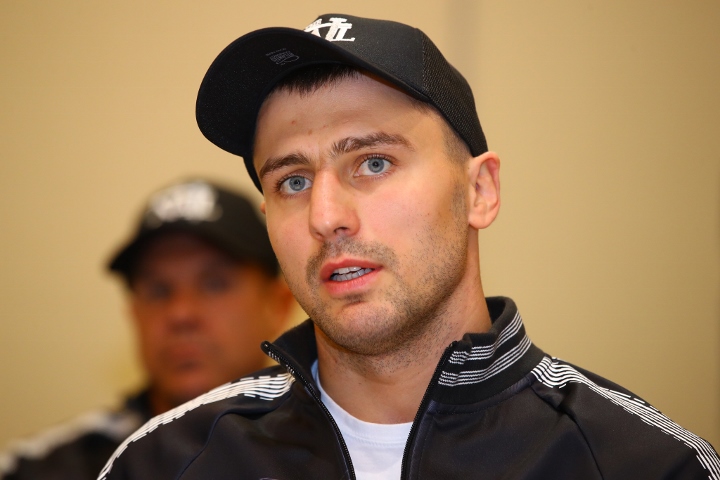