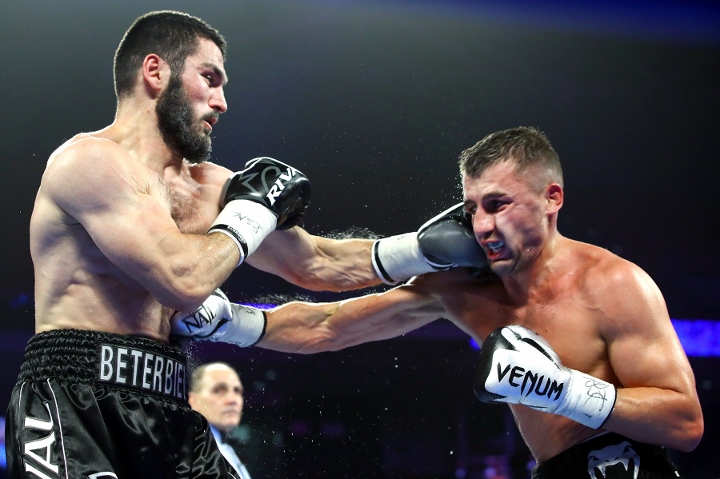 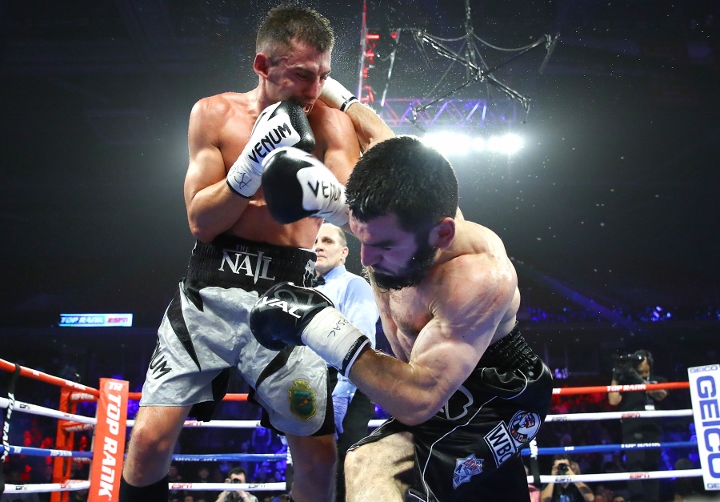 Gvozdyk's jab was giving Beterbiev a lot of trouble in the second round. He was outboxing him and stopping his charge. Beterbiev began to land a few punches in the closing moments. The third was more of Gvozdyk's boxing abilities controlling the action and Beterbiev coming on at the end. In the fourth, Gvozdyk was changing up his strategies and landing a lot of his punches. 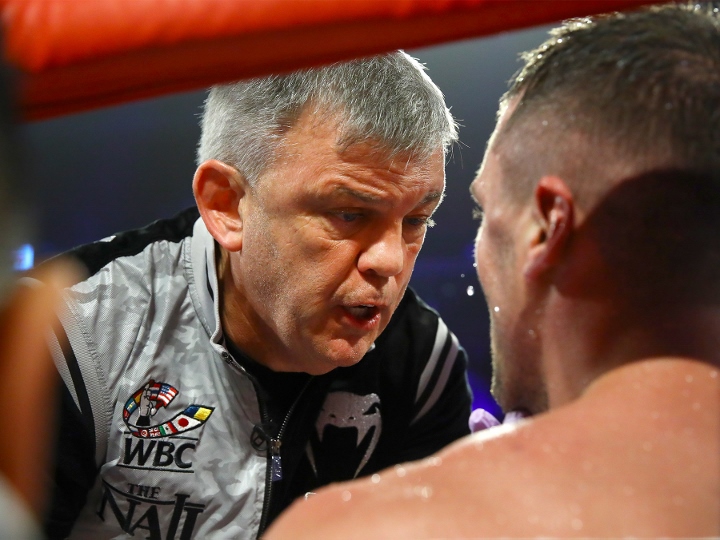 Beterbiev was landing well in the fifth and doing damage. And he continued to do the better work with the harder shots to the head and body in the sixth. Gvozdyk landed two good shots in the final seconds, with Beterbiev connecting as well. Both had their moments in the eight. 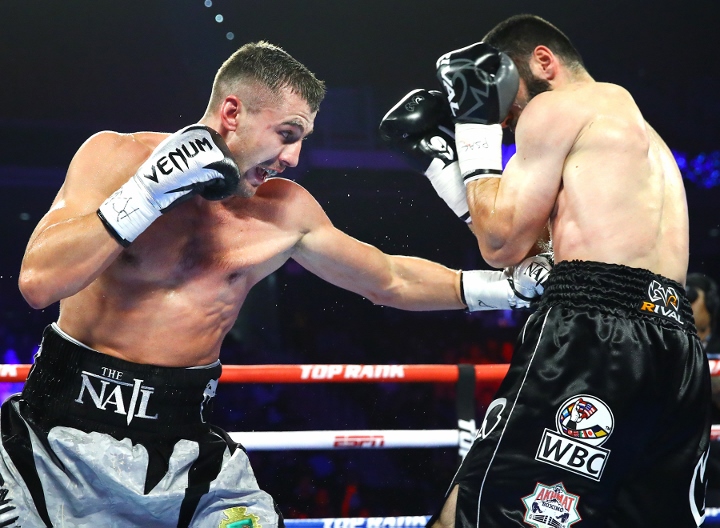 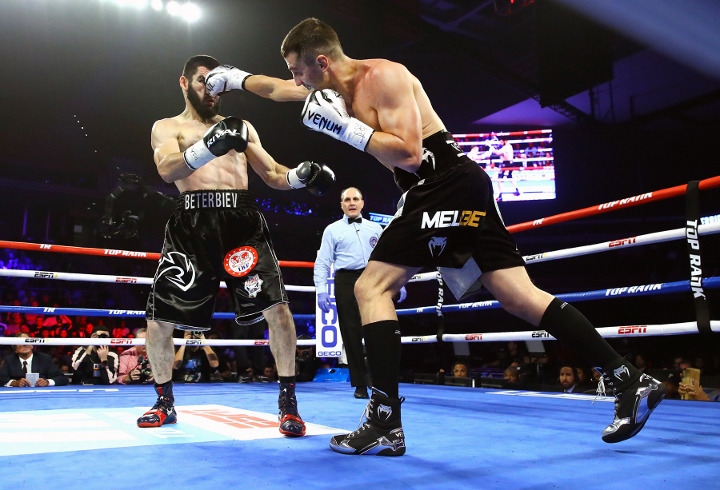 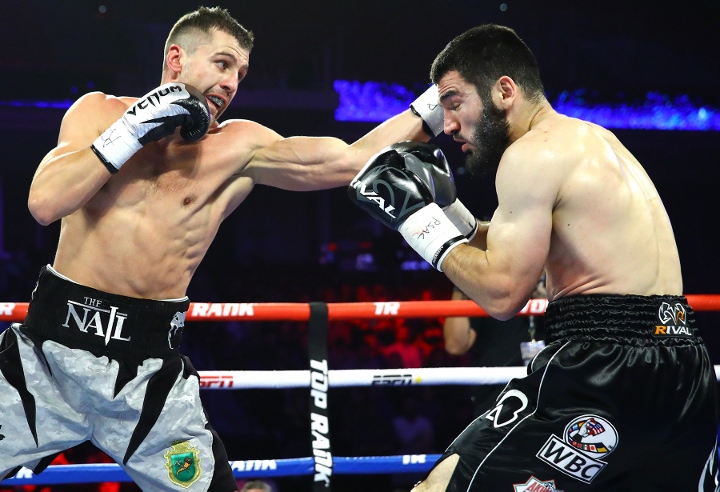 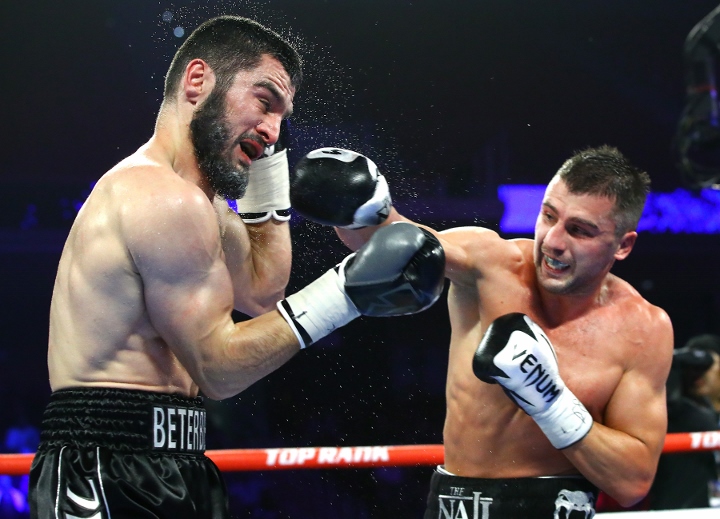 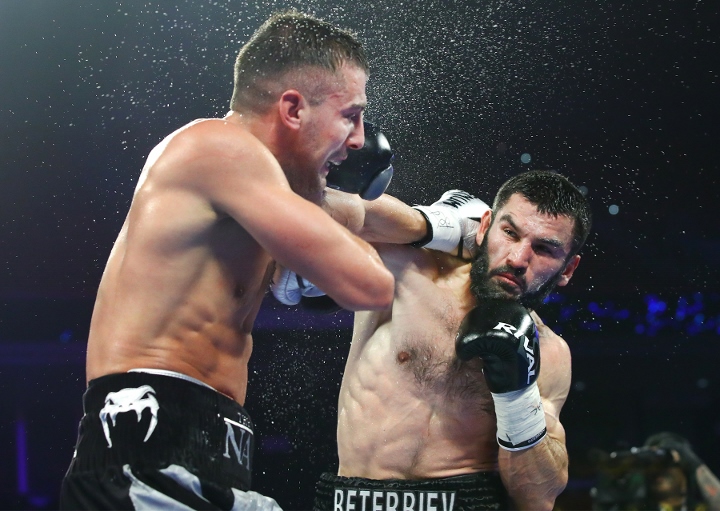 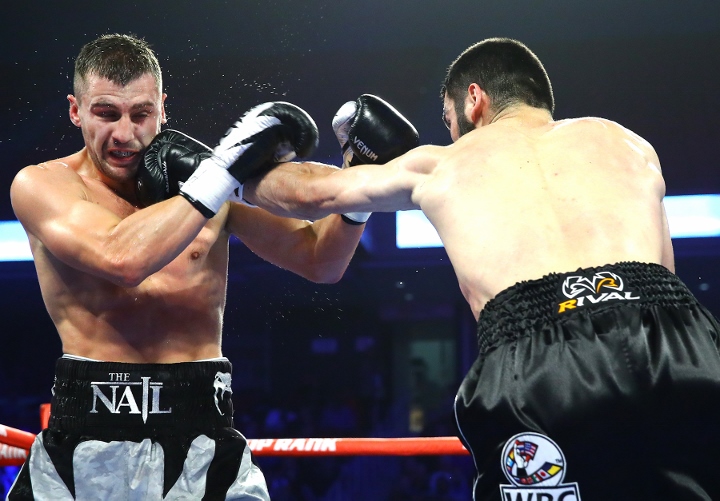 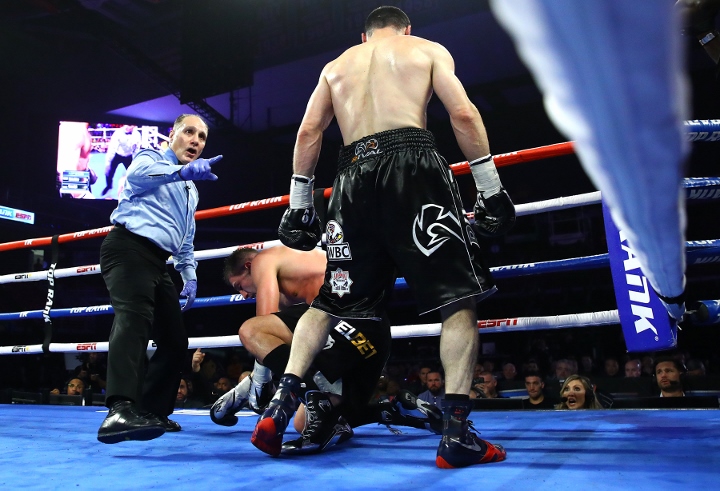 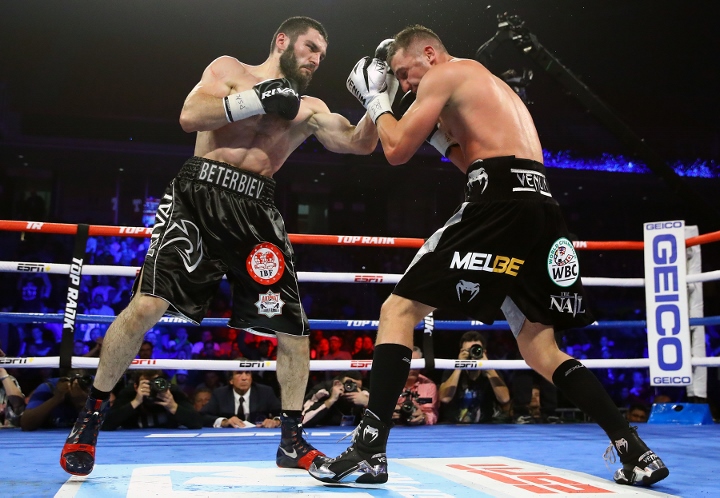 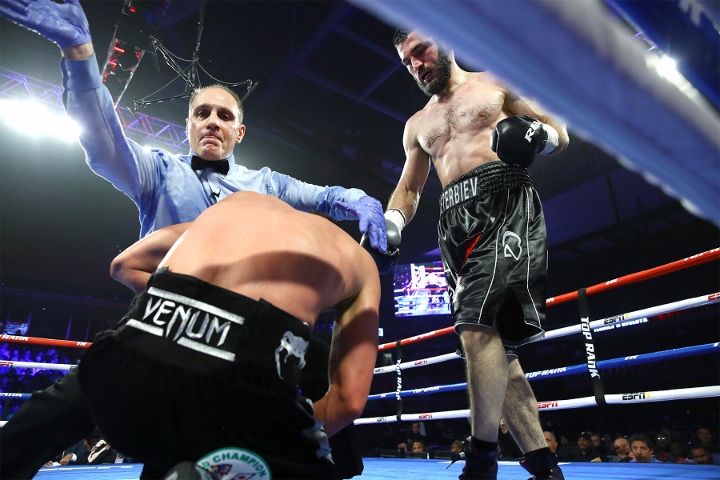 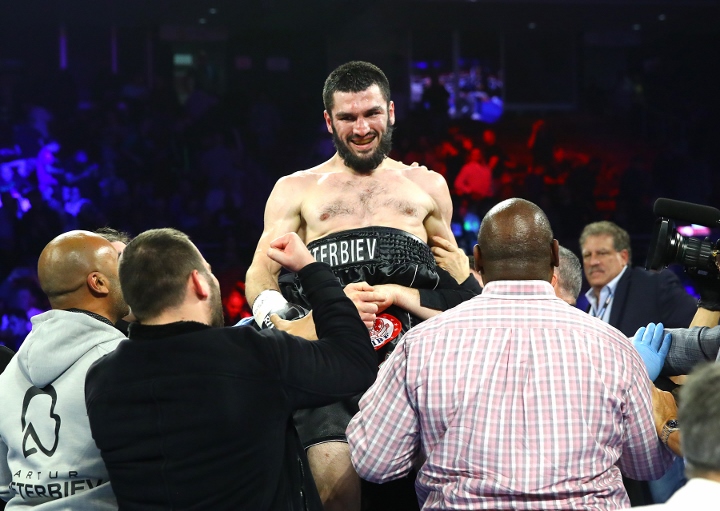 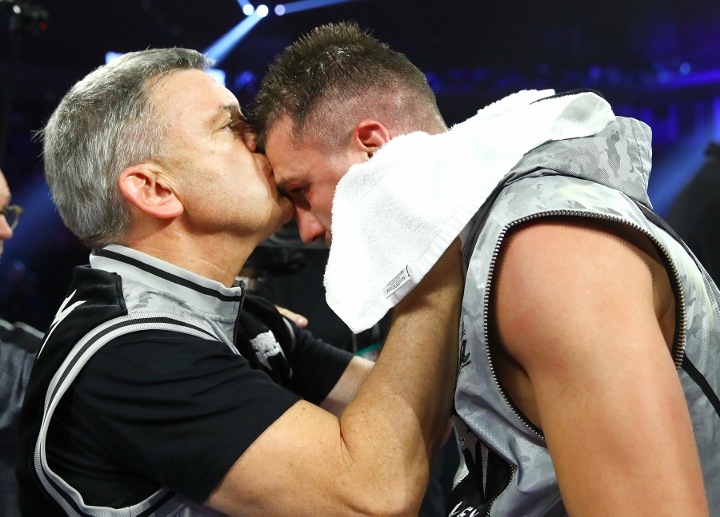 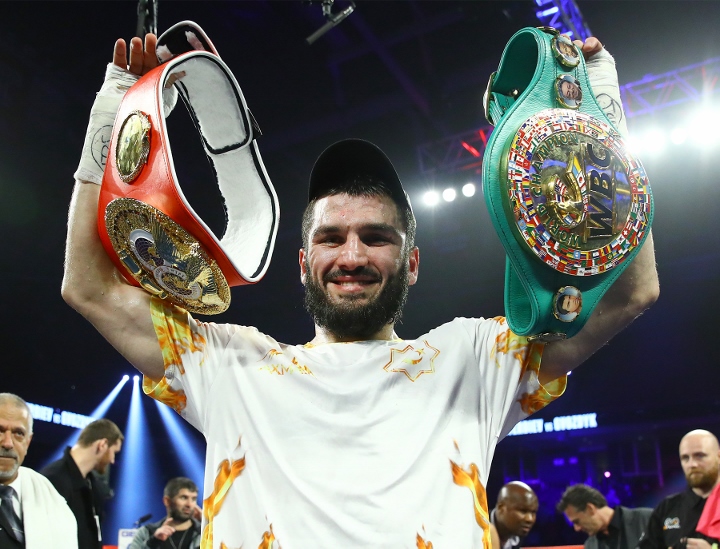 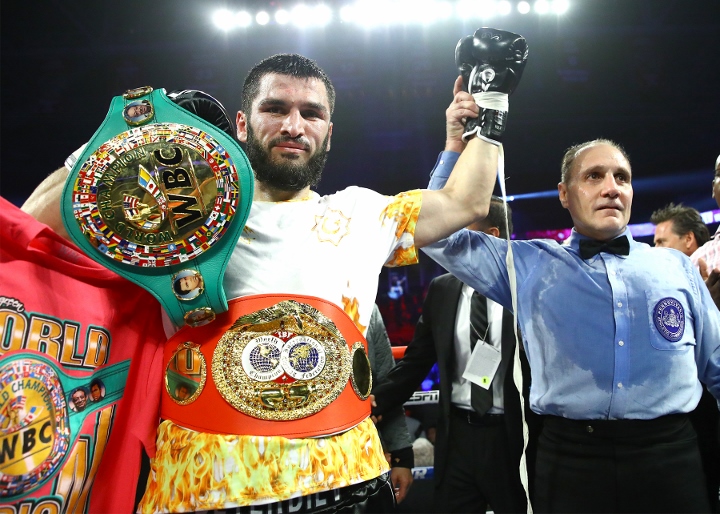 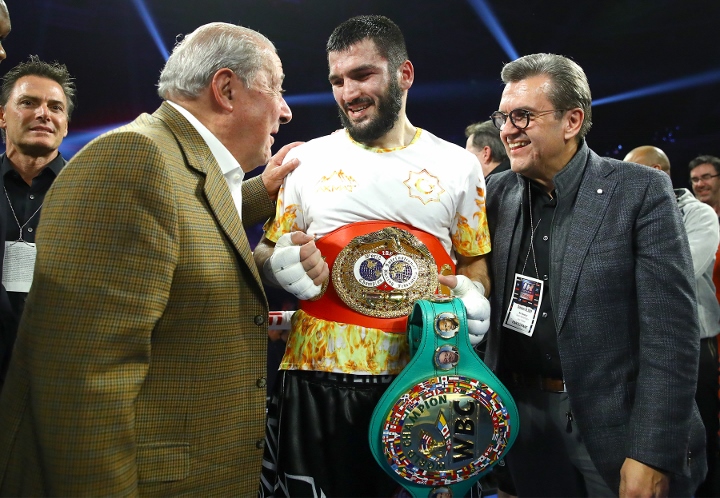 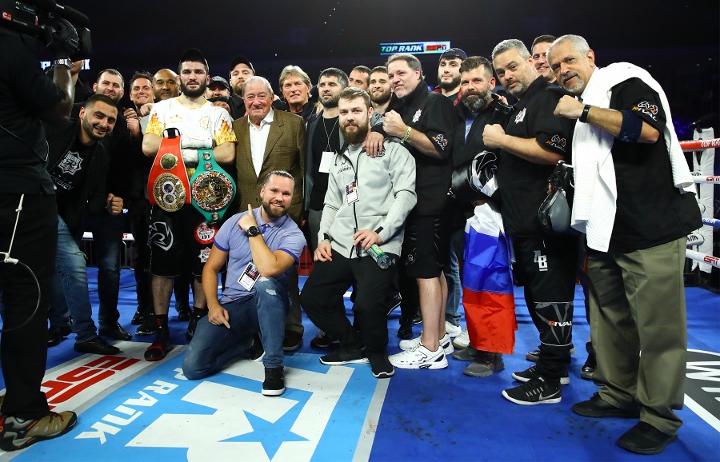 Funny how everyone praises Beterbiev now after not seing the Gem he was in the last few years... He's the same he always was, you guys just caught up last Friday... :boxing:

[QUOTE=MeanestNiceGuy;20136558]Calm down. He didn't have his way with Gvodzyk early in the fight for obvious reasons....it's not like he was holding out til the end, he had to find his way inside. He took a lot of shots early on,…

[QUOTE=MulaKO;20133757]Gvozdyk had absolutely nothing on Beterbiev He’s lucky that the usual Beterbiev was not there last night Usually Beterbiev does his mauling early and this would of been over by the 6th round Beterbiev is on a mission and nobody…

[QUOTE=MeanestNiceGuy;20133727]Wow, Gvozdyk finished Stevenson's career for nothing. He fought smart early on, but as Ward mentioned...he seemed timid like a little brother who knew he couldn't beat his big brother. Can't believe he packed it like that when Beterbiev stepped…