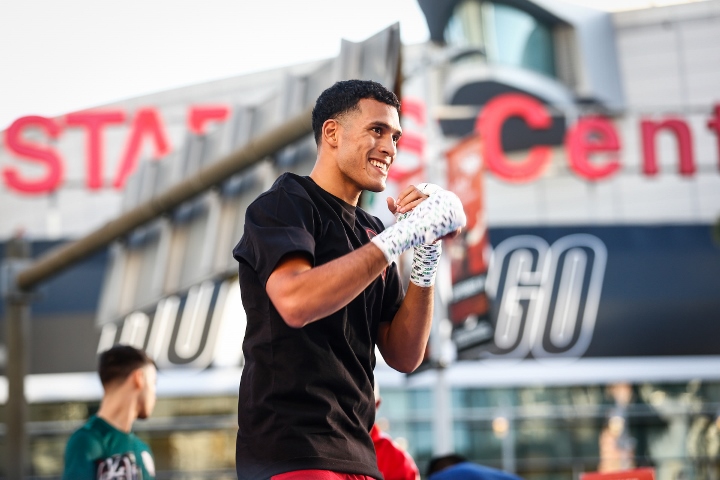 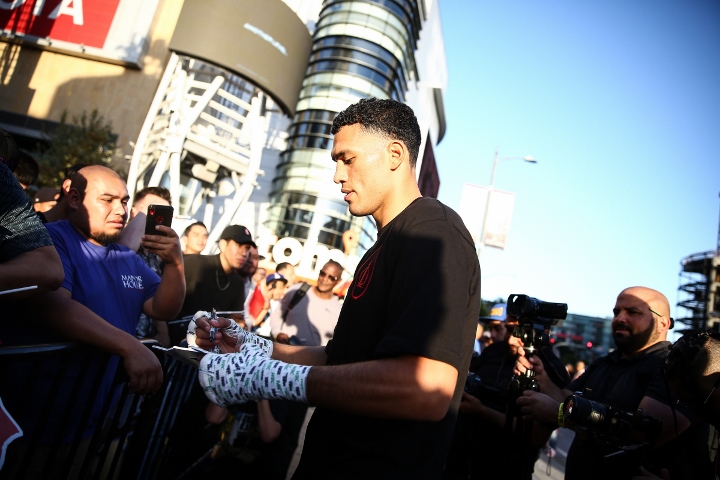 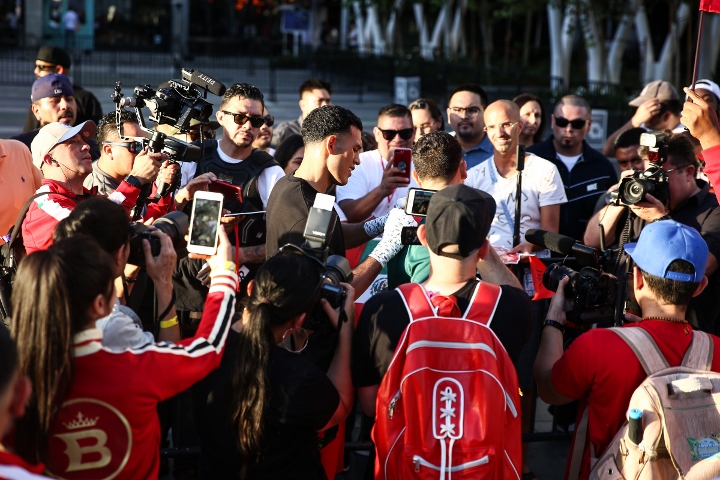 Plus, former three-time world champion Robert "The Ghost" Guerrero and top 154-pound prospect Joey Spencer were also in attendance ahead of their FOX Sports PBC Pay-Per-View Prelims on FS1 and FOX Deportes attractions. 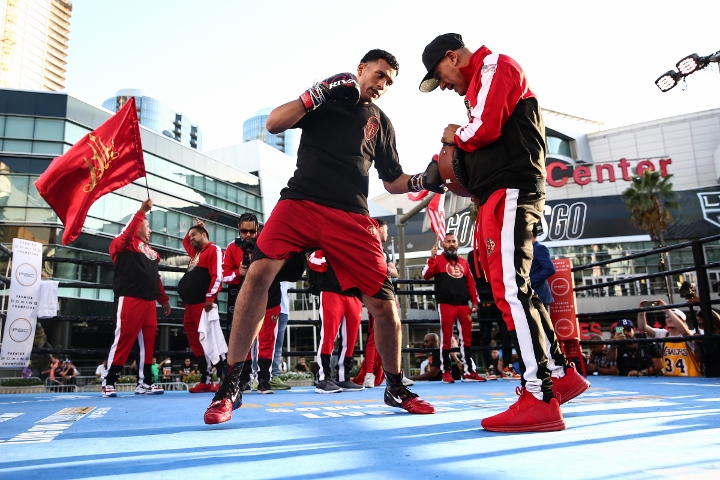 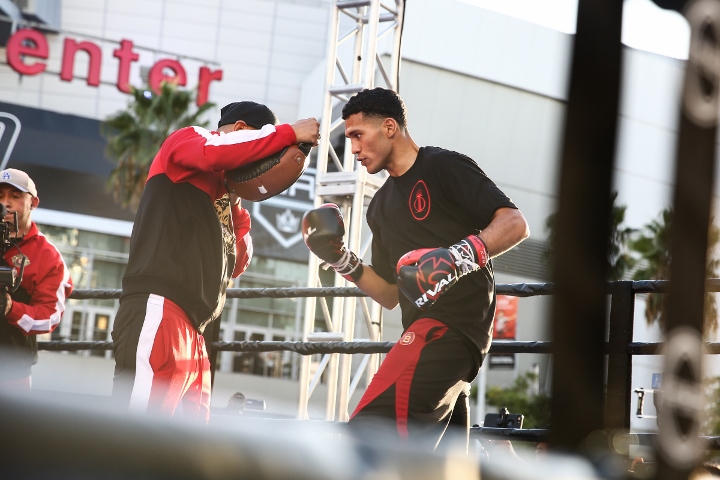 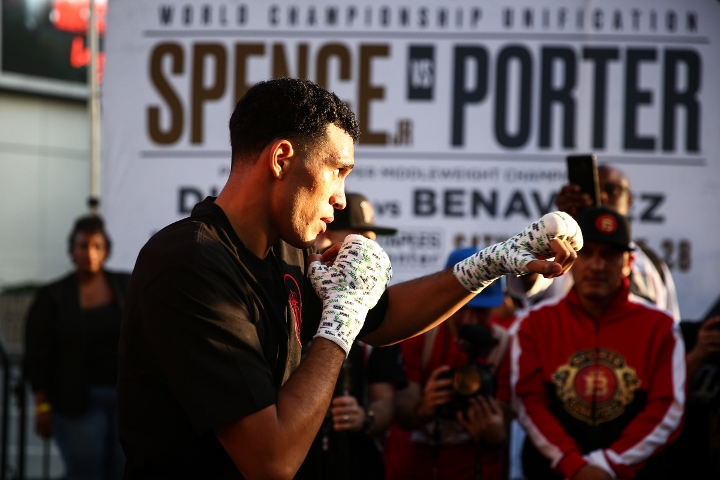 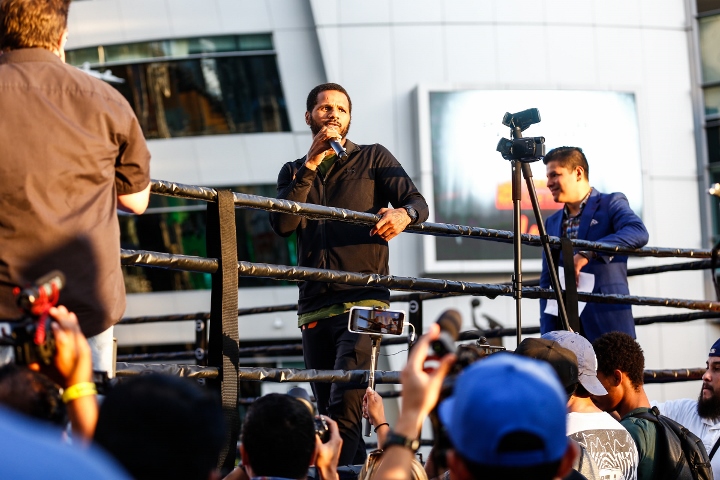 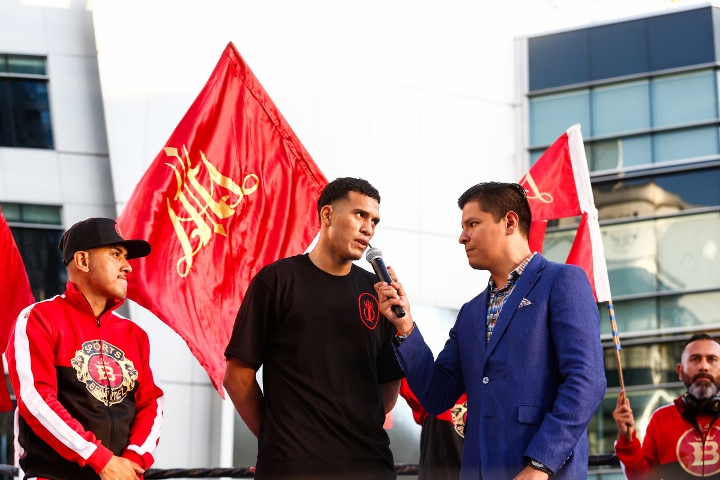 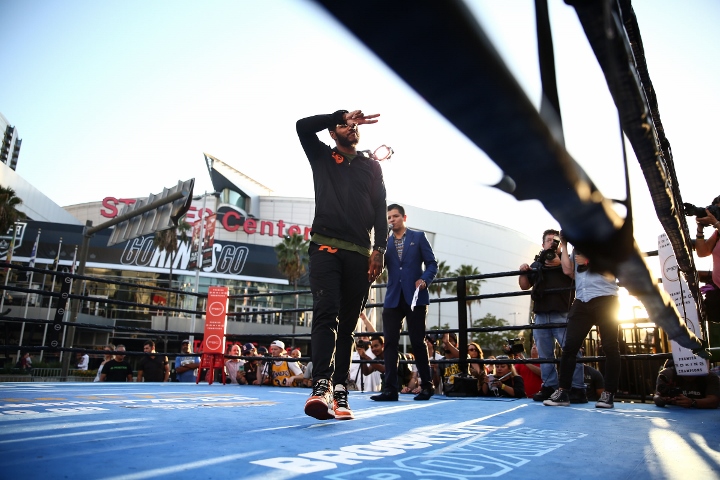 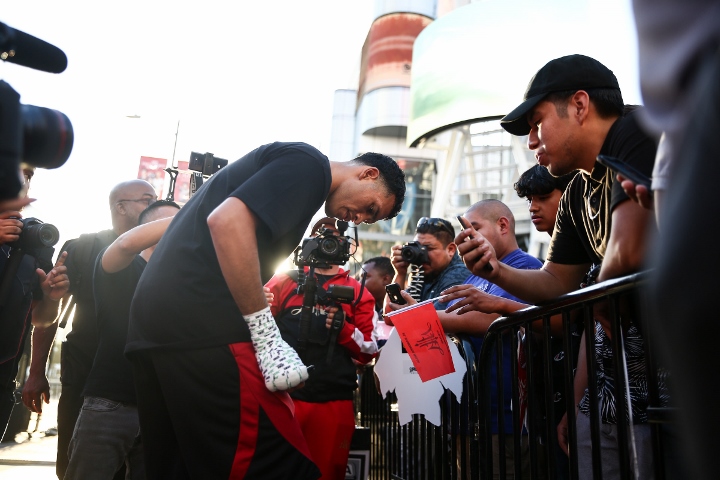 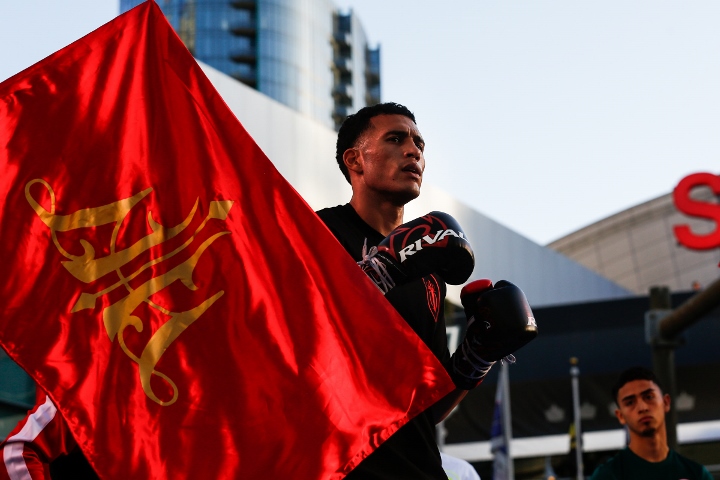 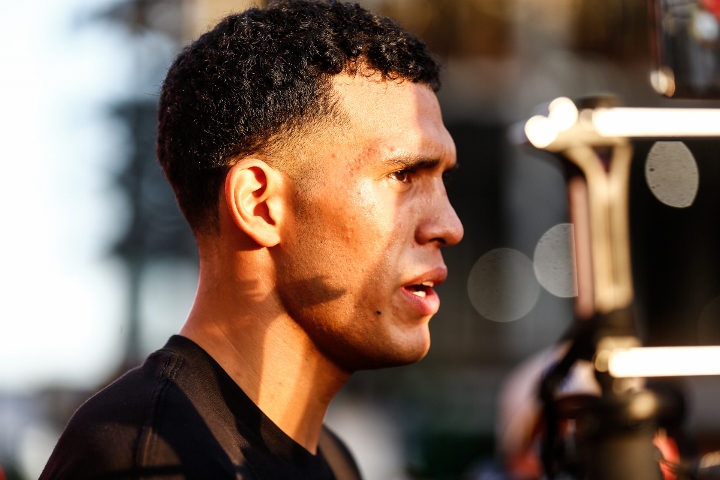 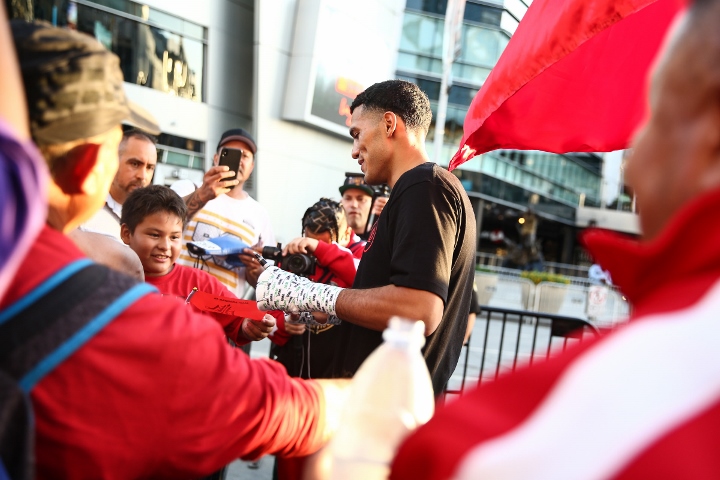 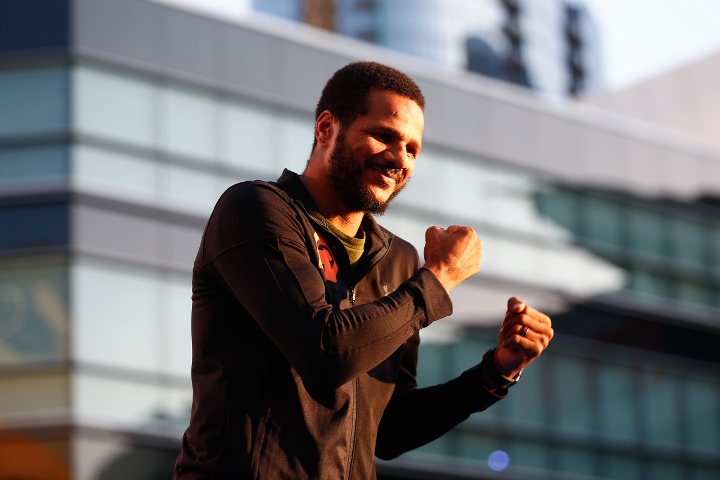 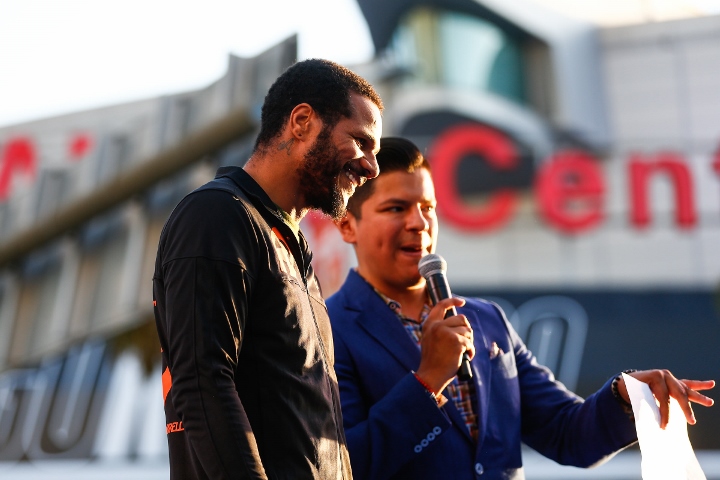 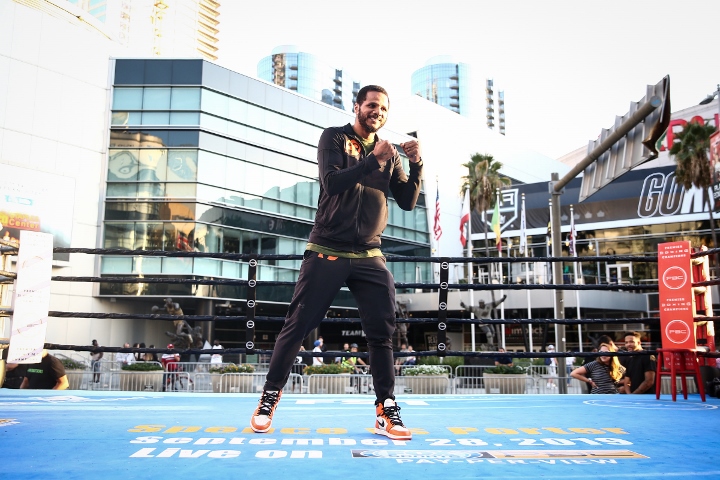 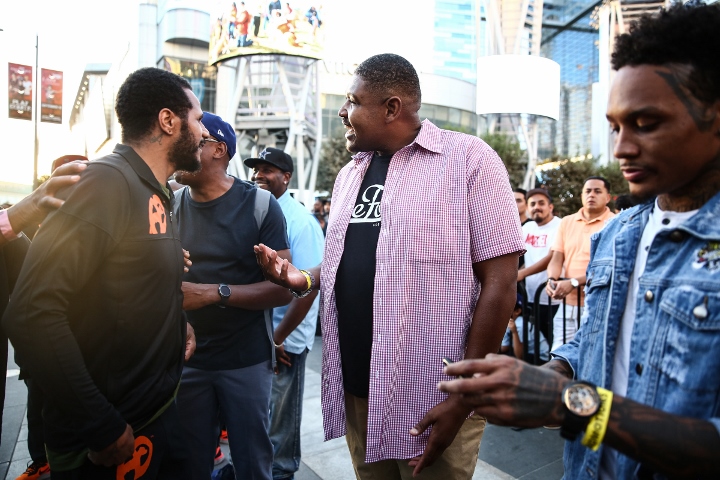 Fitting these two scapegoats are on this card. Like two scavengers not willing to take on the alpha but sneak in afterward to scoop up a reward. The division is now open for this crap now that the real champ…