It was a technical contest for the first three rounds. During the fourth, a check hook created a flash knockdown as Ward went down. Once Ward got to his feet, Fuzile was able to land quite a few counter shots. 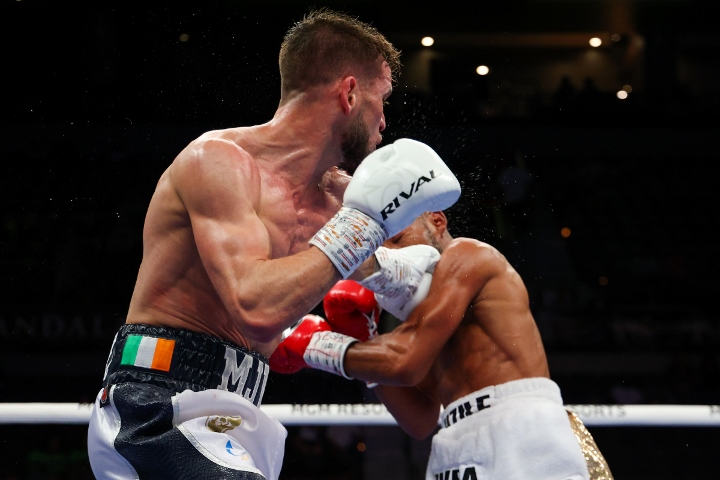 After two back and forth rounds, Fuzile was coming on strong in the sixth. 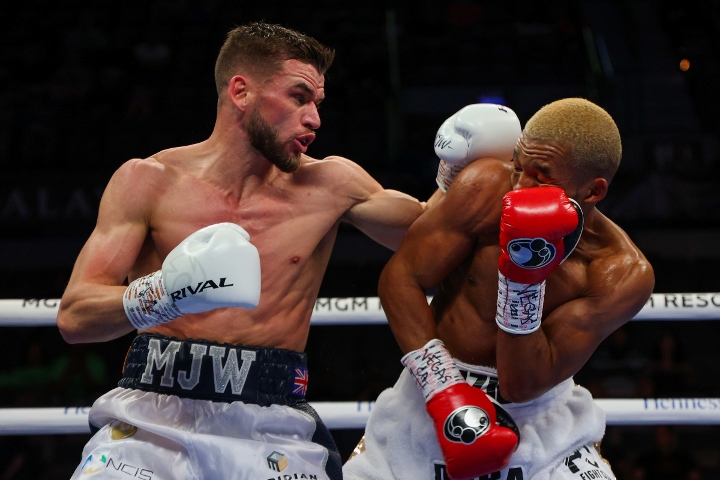 In the seventh, Fuzile landed a big check hook to drop Ward for a second time. He was badly hurt upon rising, a bad cut opened up above his eye and the towel was thrown in. Prior to the stoppage, it appeared that Ward may have tweaked his knee, which affected his movement. 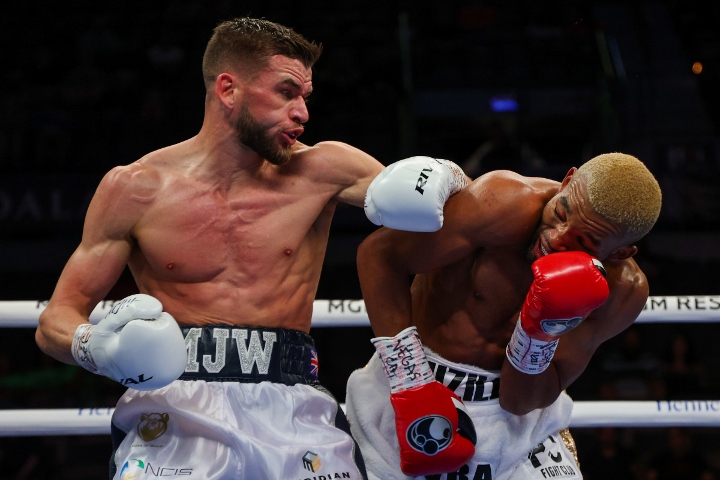 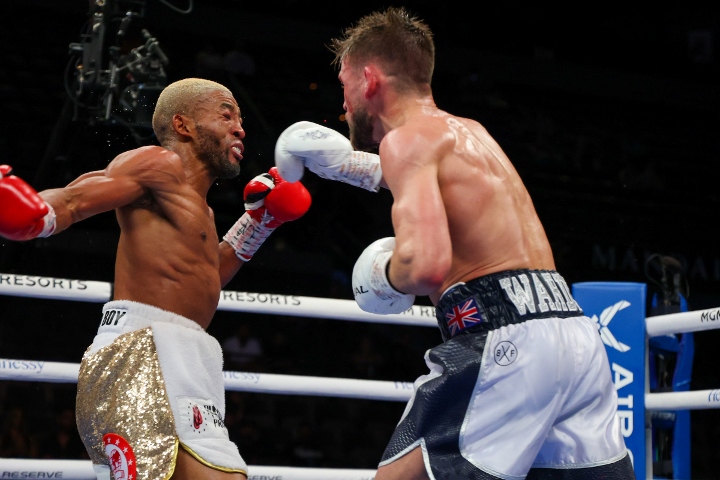 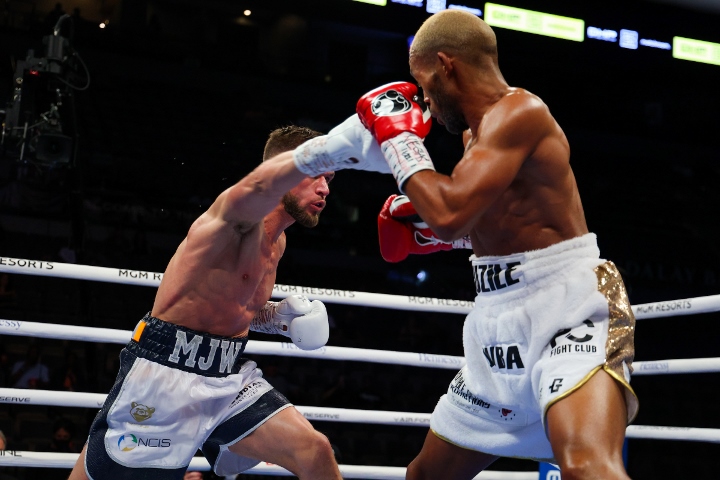 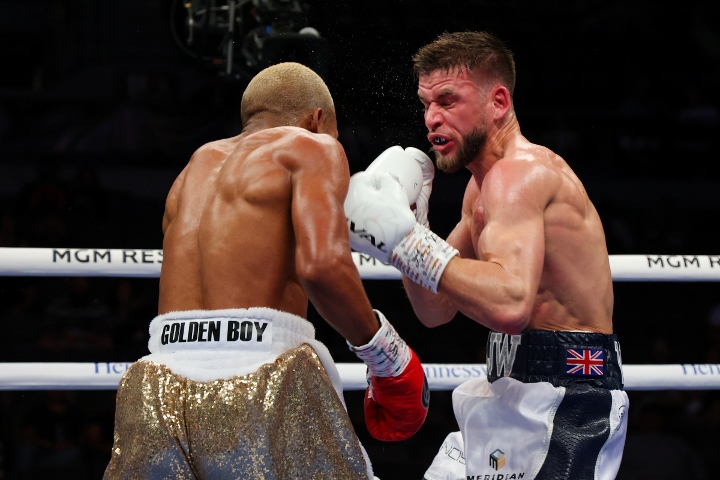 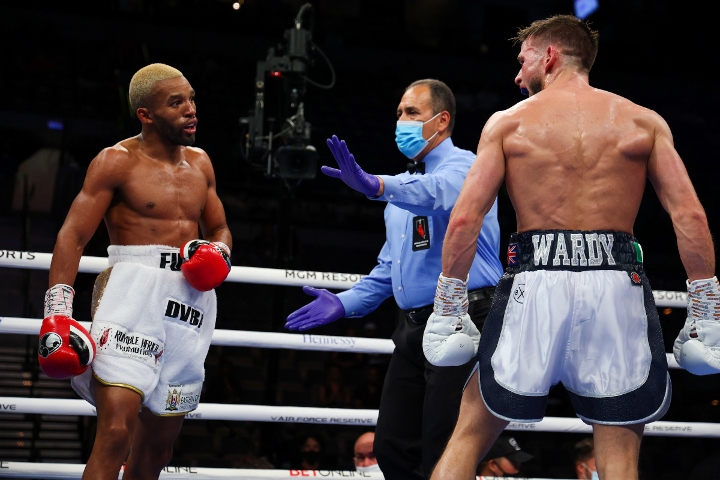 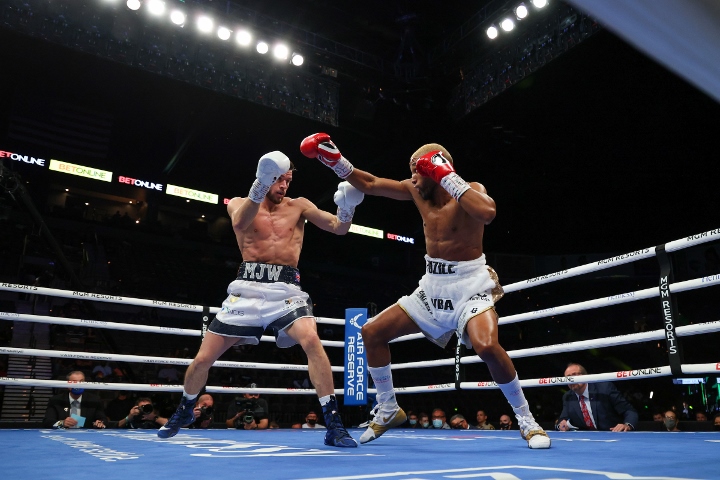 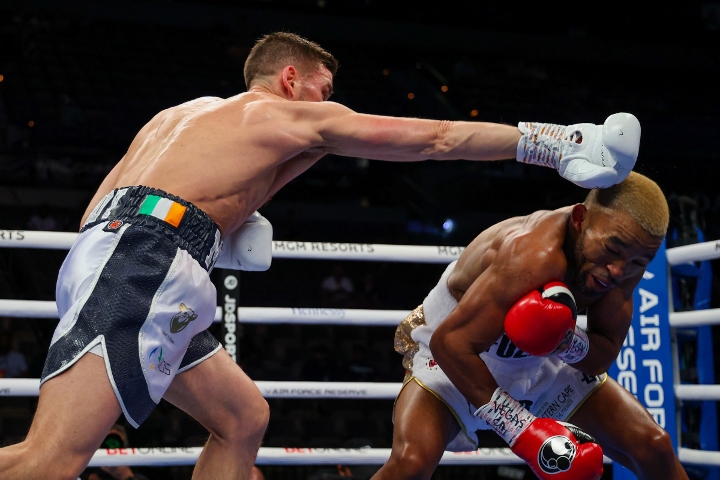 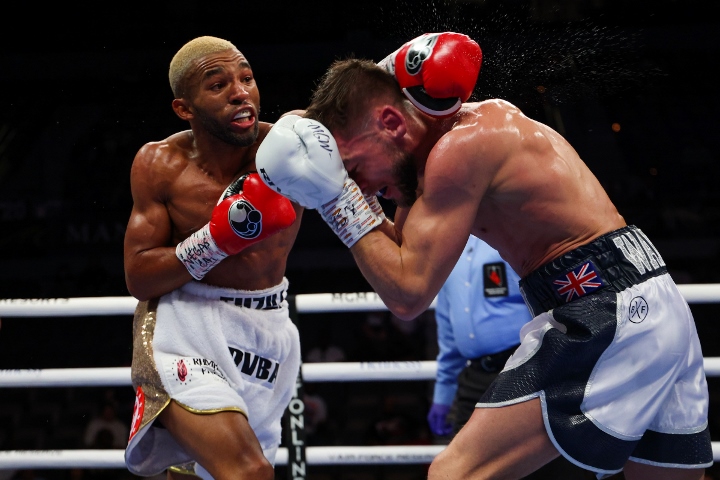 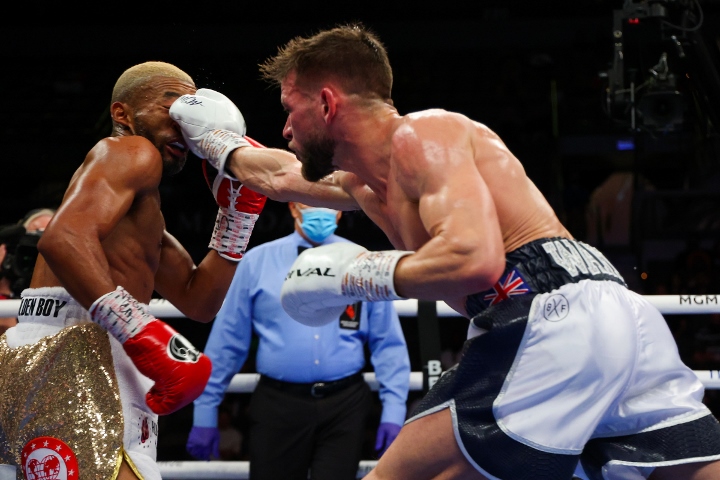 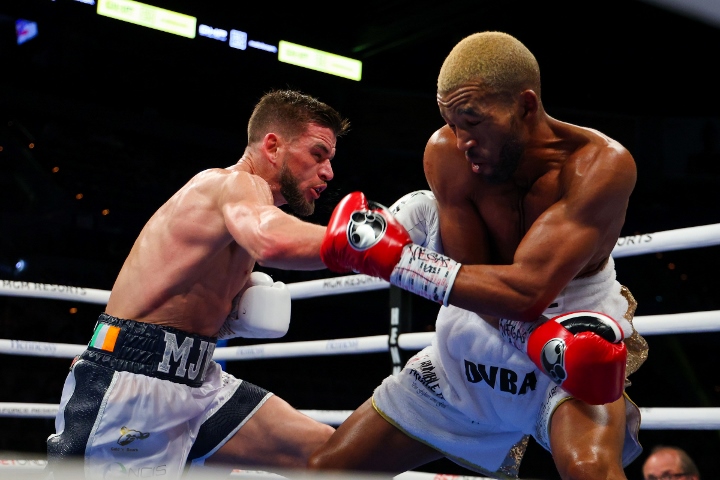 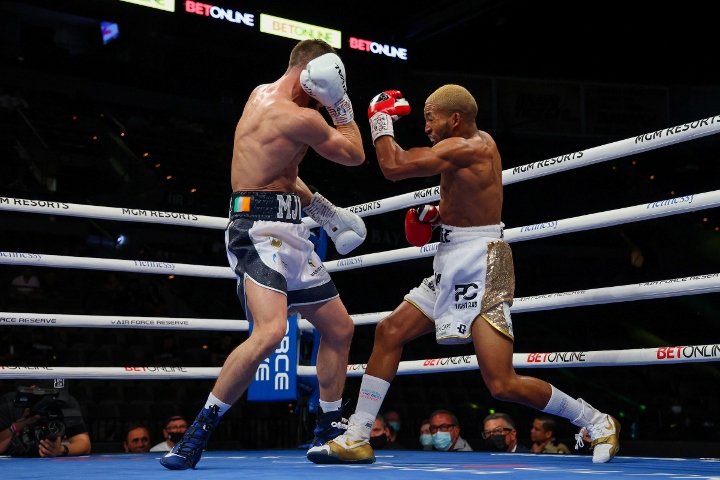 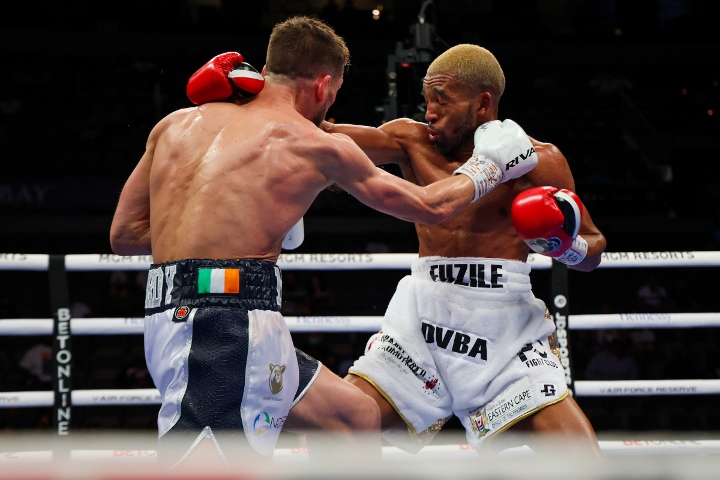 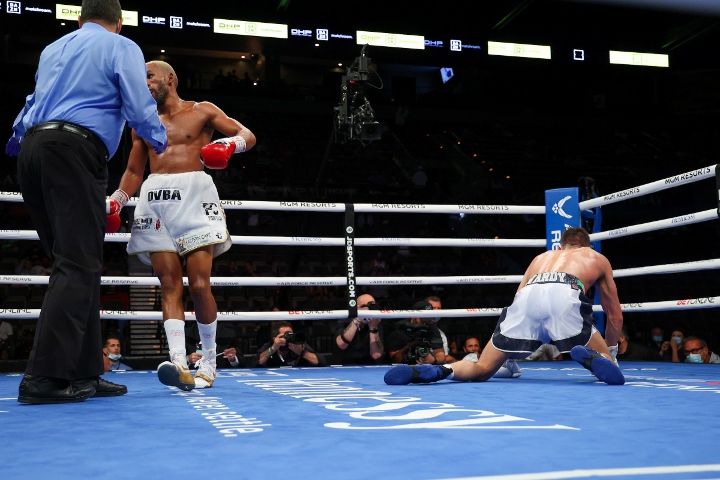 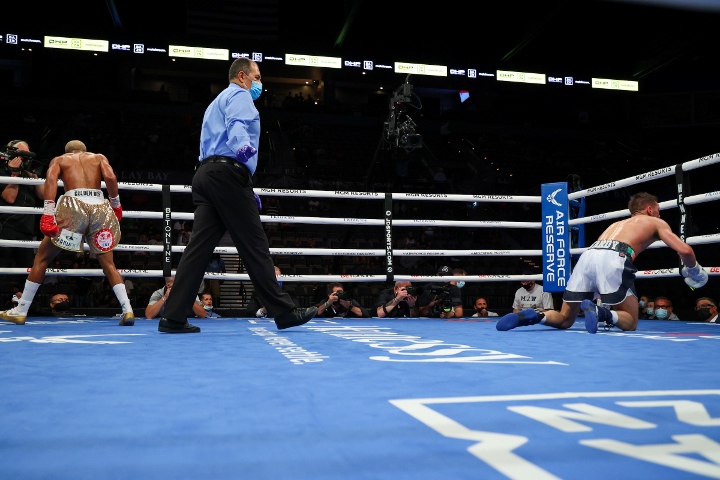 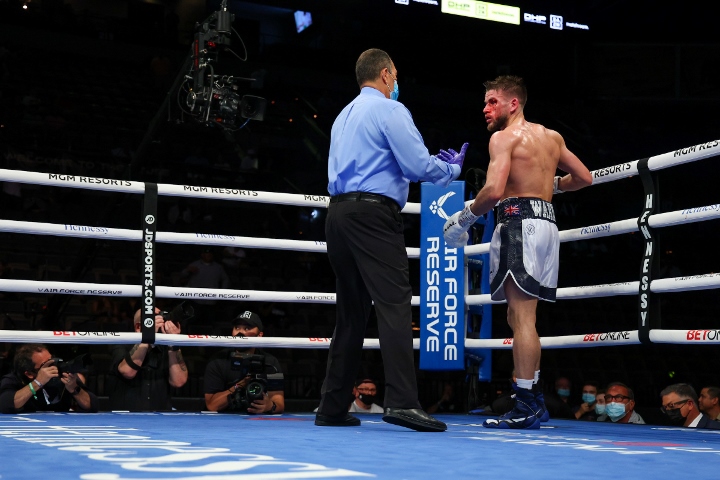 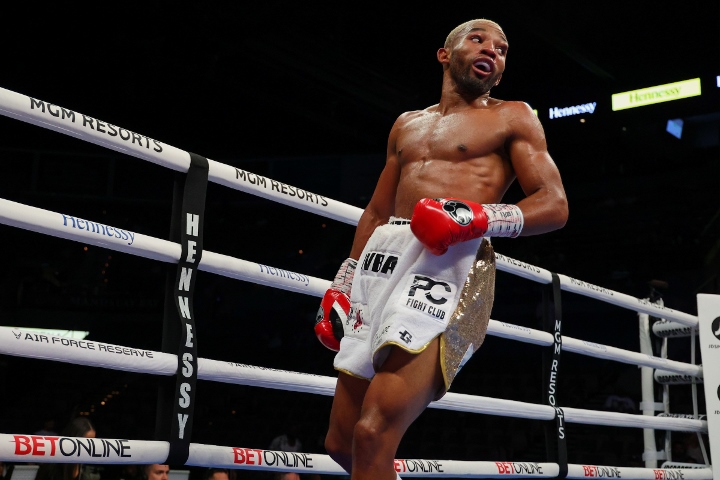 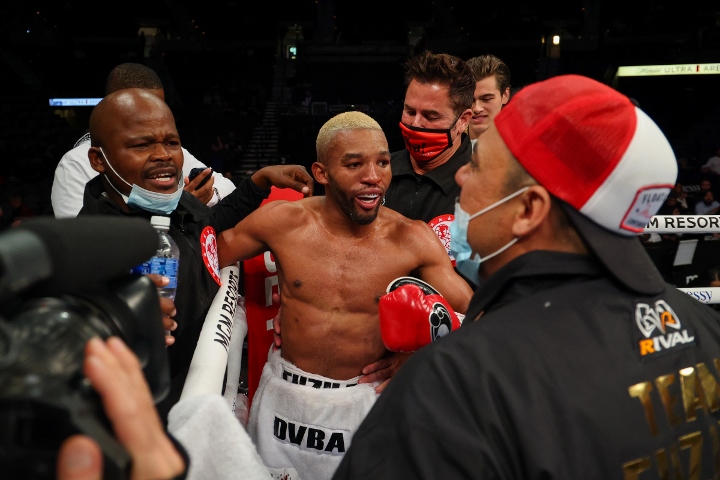 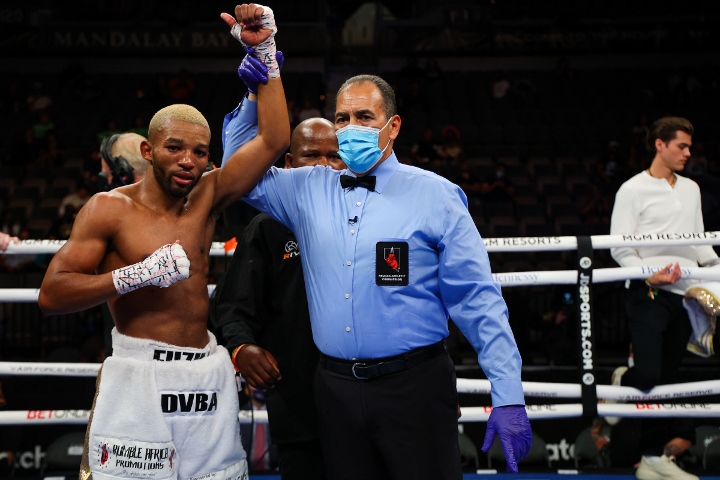