Russia's Artur Beterbiev, in his first bout in 17 months, knocked out Adam Deines in the 10th round to retain his WBC and IBF light heavyweight world titles Saturday at Megasport Arena in Moscow.

Beterbiev (16-0, 16 KOs) authored a fitting encore to his October 2019 TKO over Oleksandr Gvozdyk, the bout that solidified his place as the world's best light heavyweight. Three fight dates — one against Meng Fanlong and two against Deines — were postponed before Beterbiev finally returned to the ring. Beterbiev maintained his status as boxing's only world champion with a 100 percent knockout rate, returning home to the nation he represented at the 2008 and 2012 Olympics. At 36 years old, it appears "King Artur" still has plenty of time left to reign. 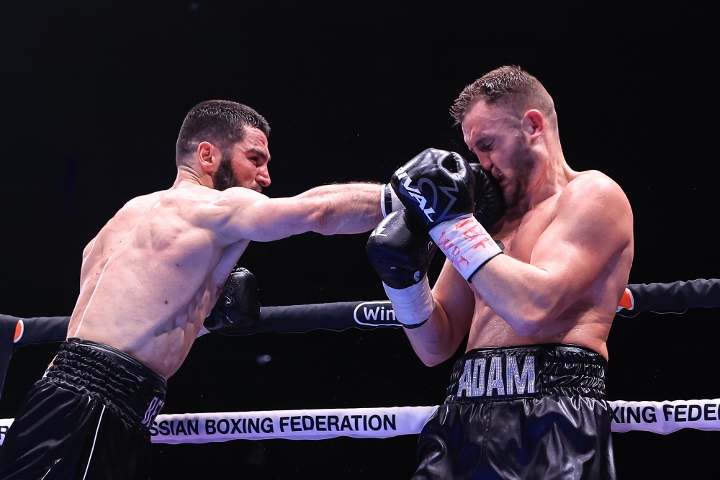 Beterbiev clipped Deines (19-2-1, 10 KOs) with a left hook in the opening round, knocking the German to the canvas. The steady pressure of Beterbiev wore down Deines, who was in retreat mode for most of the fight. Then, in the 10th round, a sledgehammer left hook put Deines down again. Deines' corner stopped the slaughter, and the crowd got the knockout they so craved. 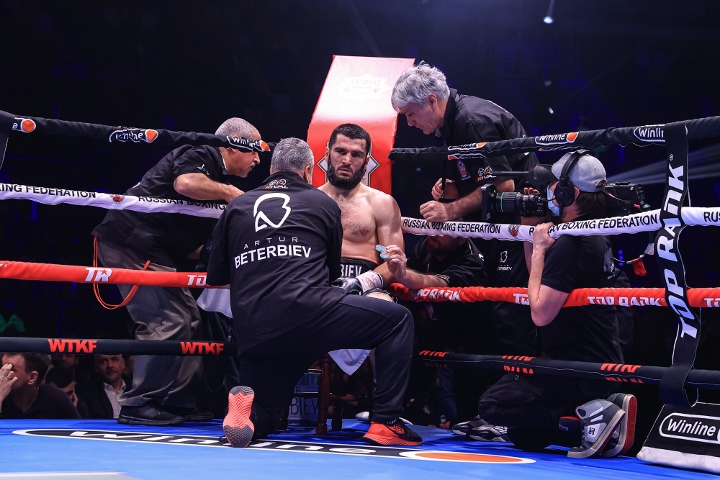 Beterbiev now sets his sights on a potential unification matchup with the winner of the April 10 vacant WBO light heavyweight world title showdown between Joe Smith Jr. and Maxim Vlasov, which will air live on ESPN and ESPN+. 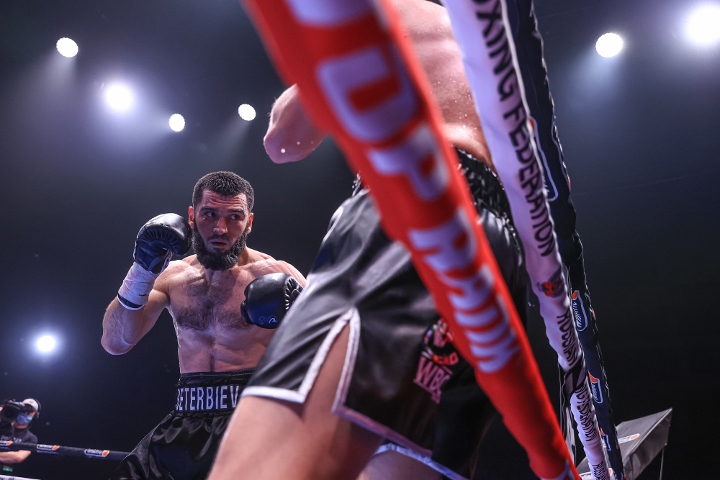 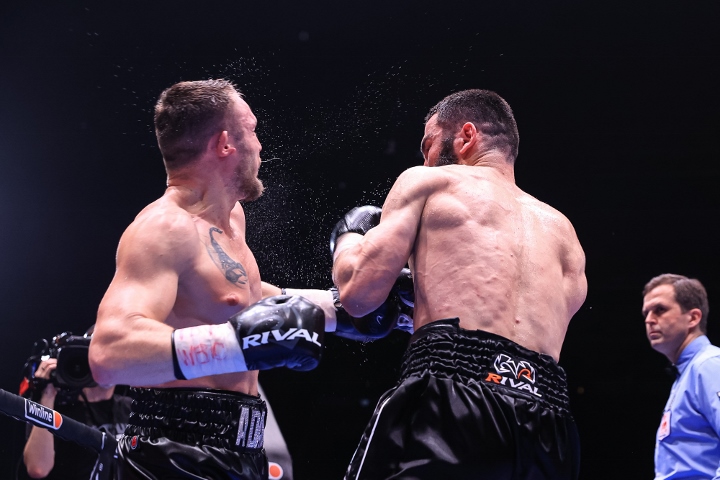 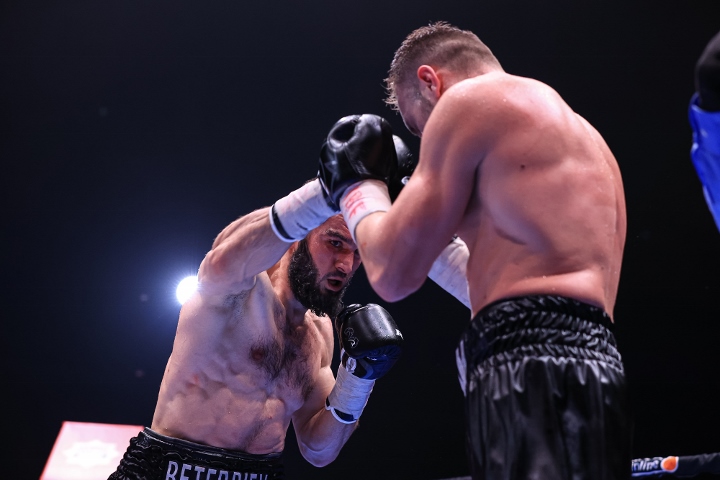 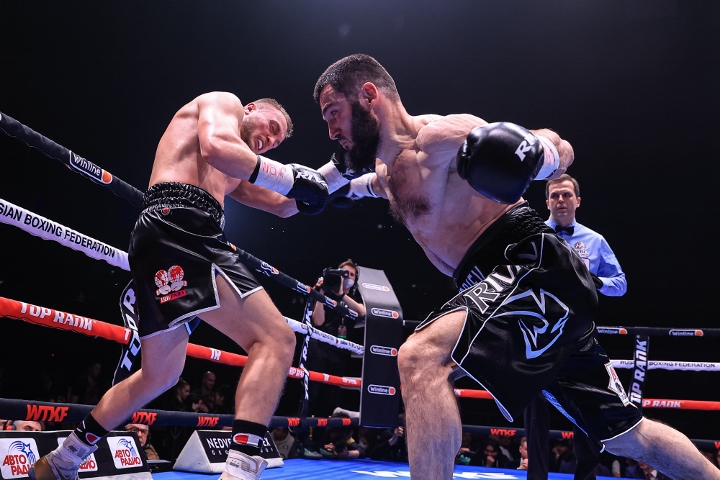 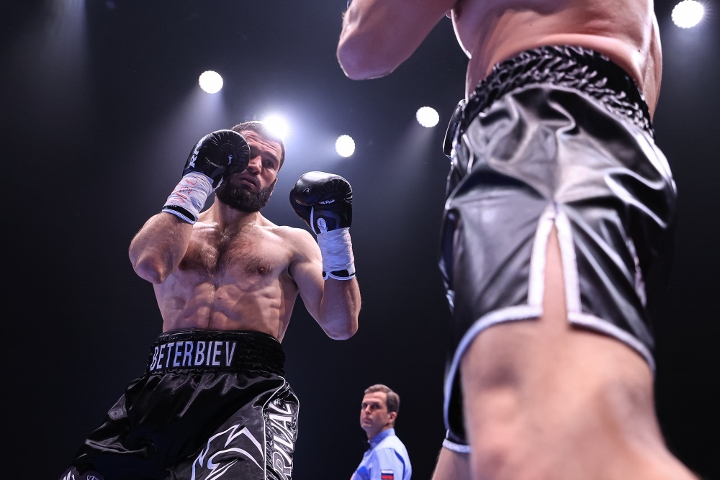 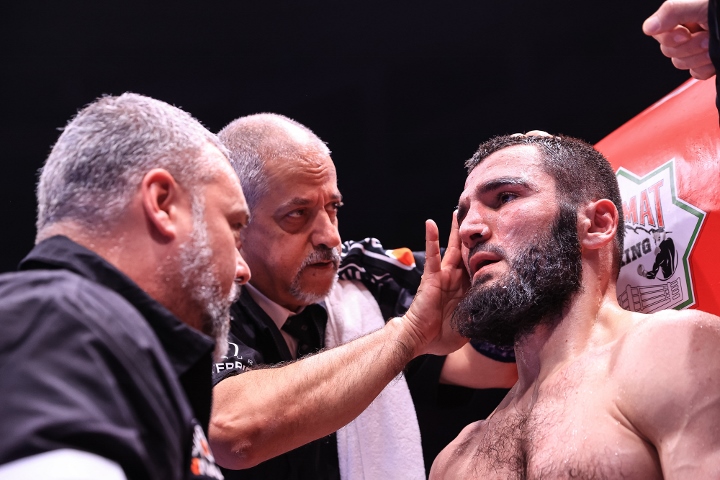 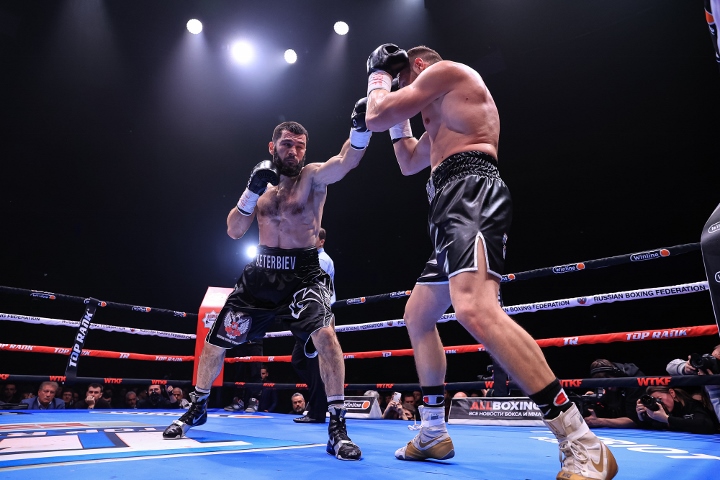 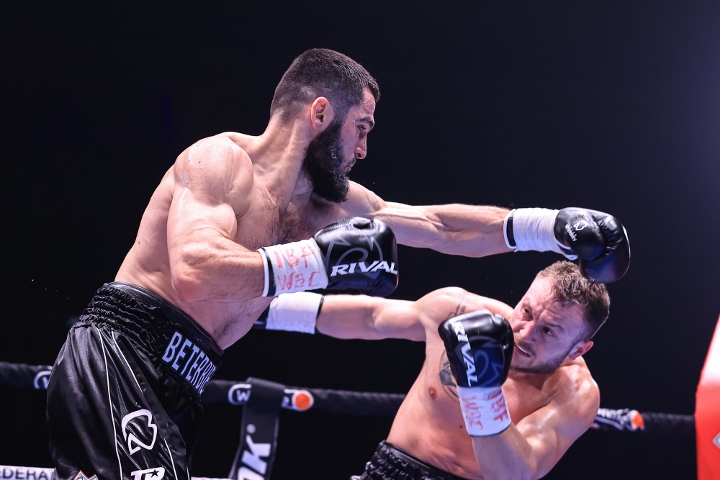 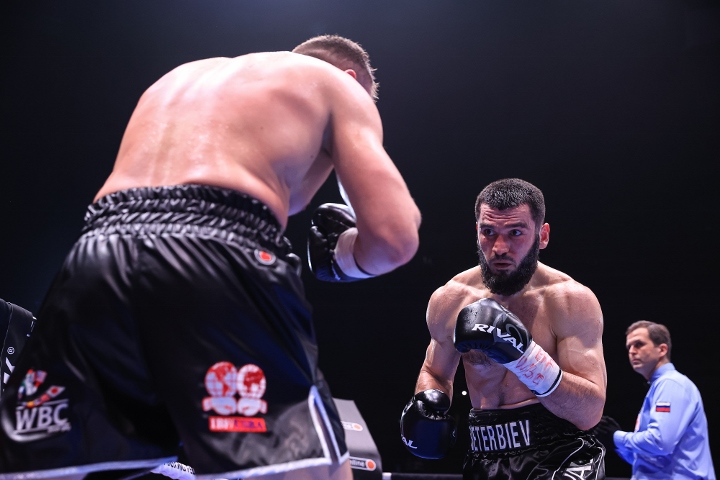 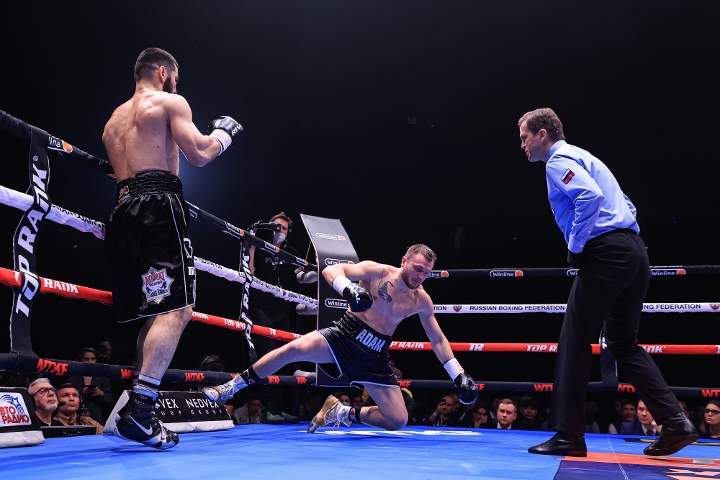 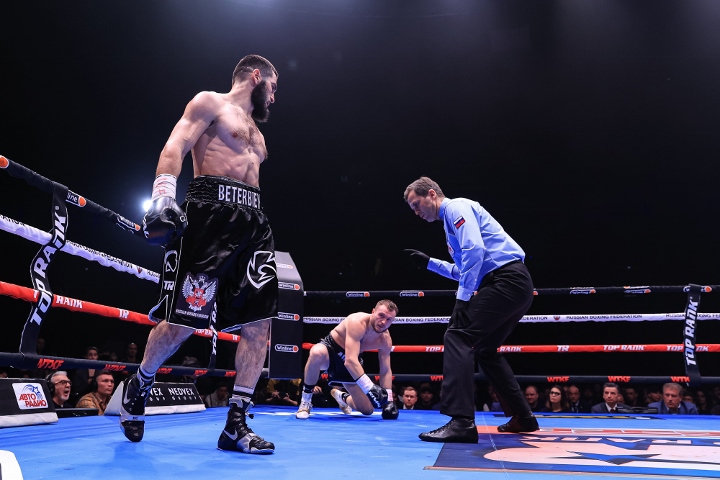 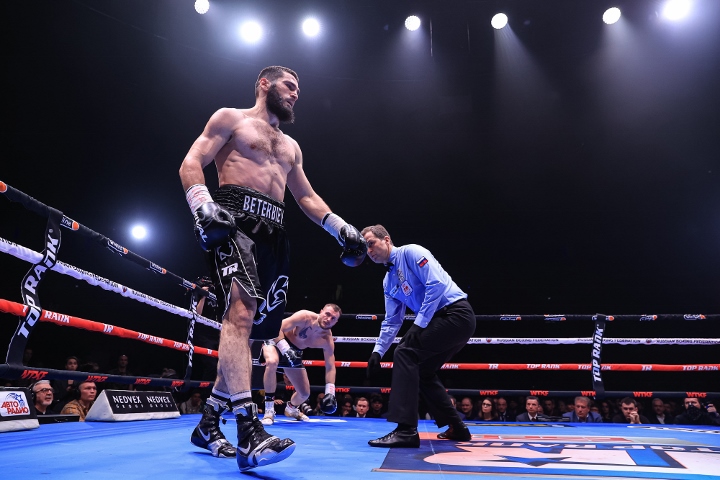 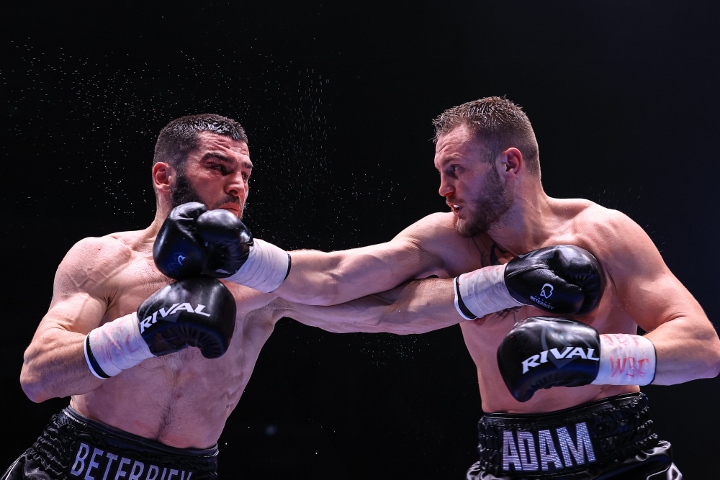 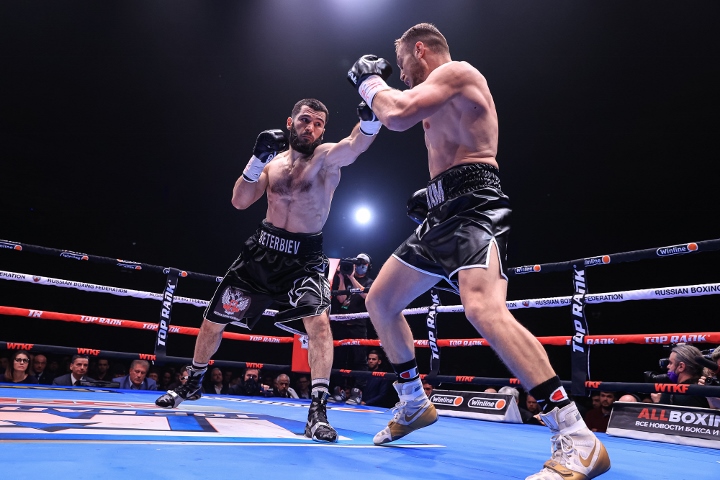 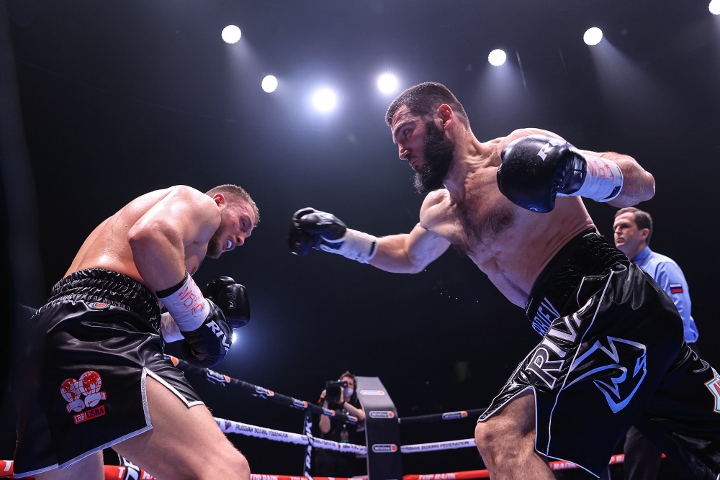 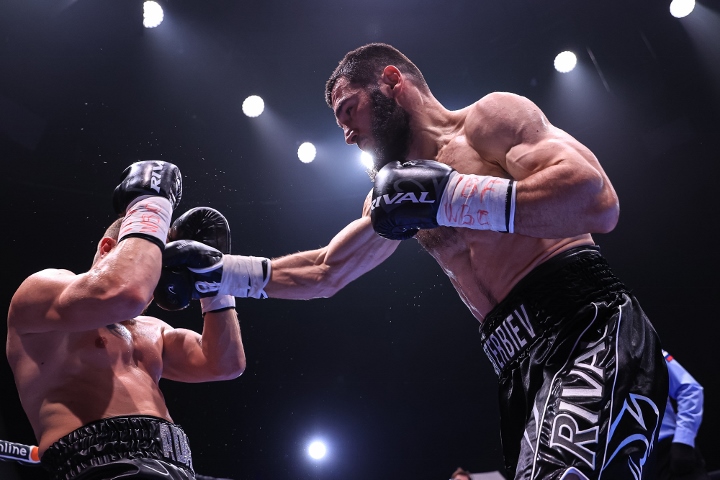 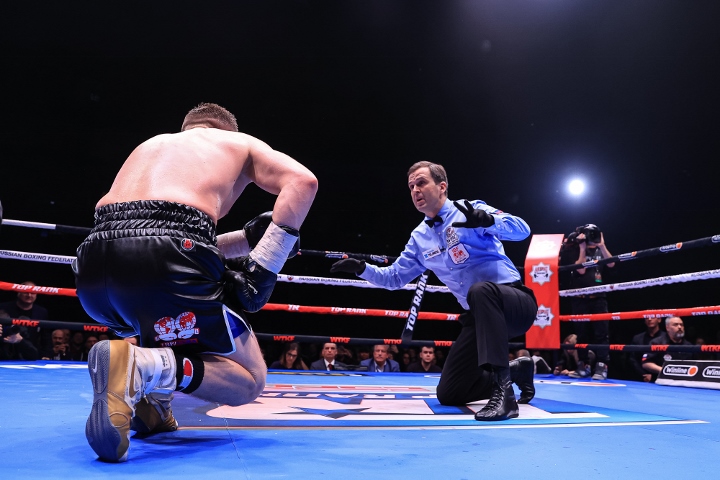 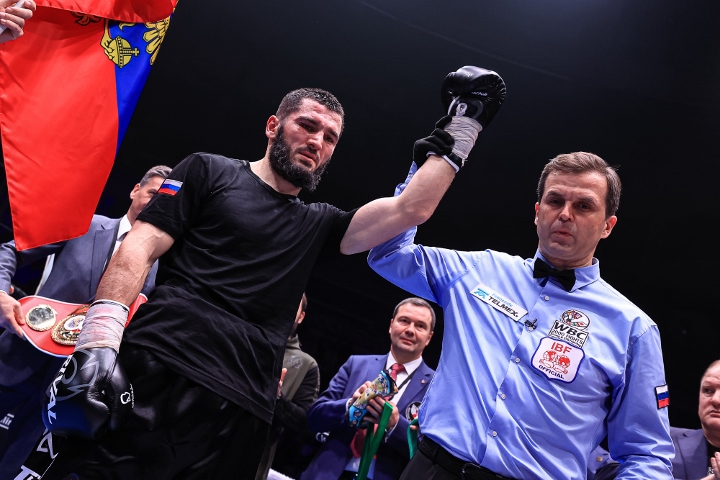 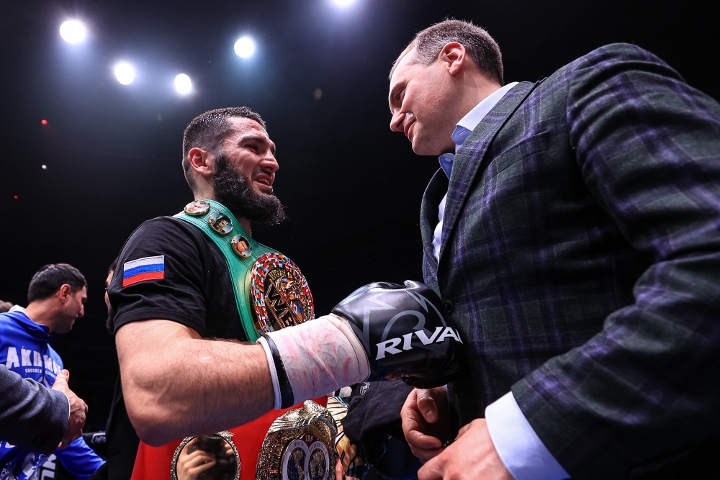 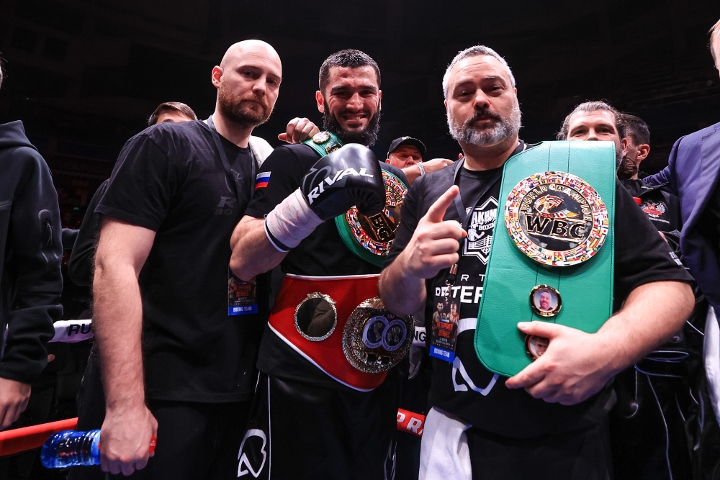 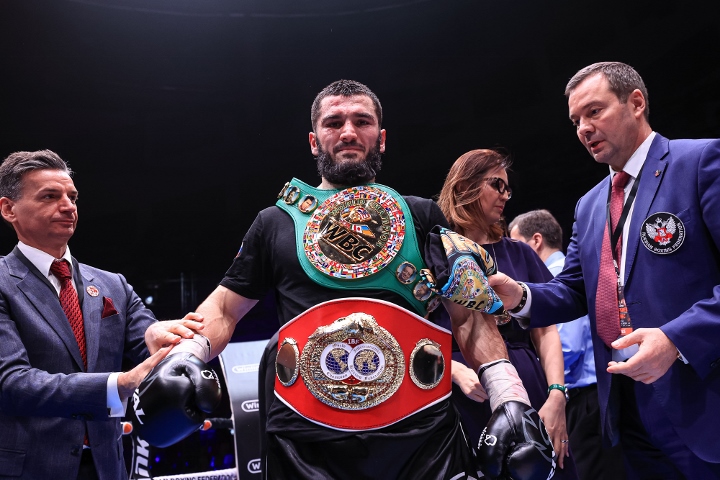 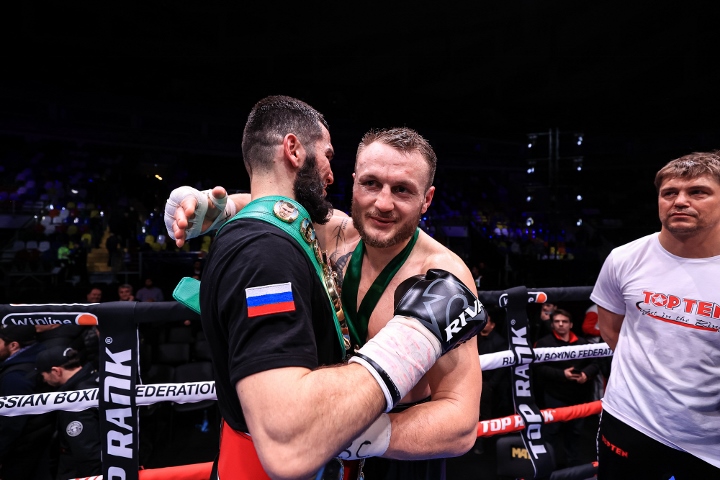 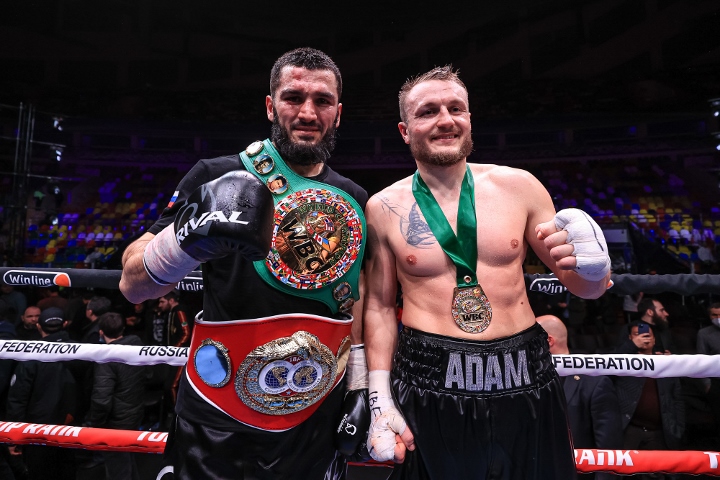