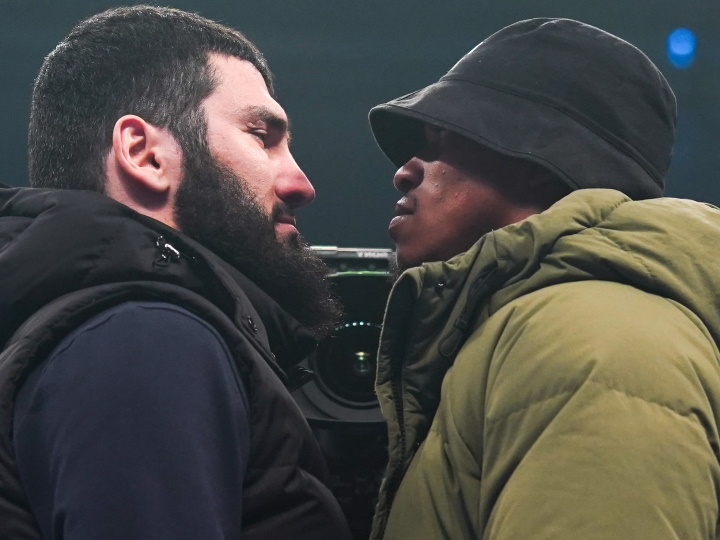 “I never back down from a challenge, and Anthony Yarde is one of the top contenders who called for this fight. I hope to fight in London for the first time since the Olympics. Yarde called me slow after my fight with Joe Smith Jr., but slow and steady to win the race. And on January 28 I will win in London,” Beterbiev said. 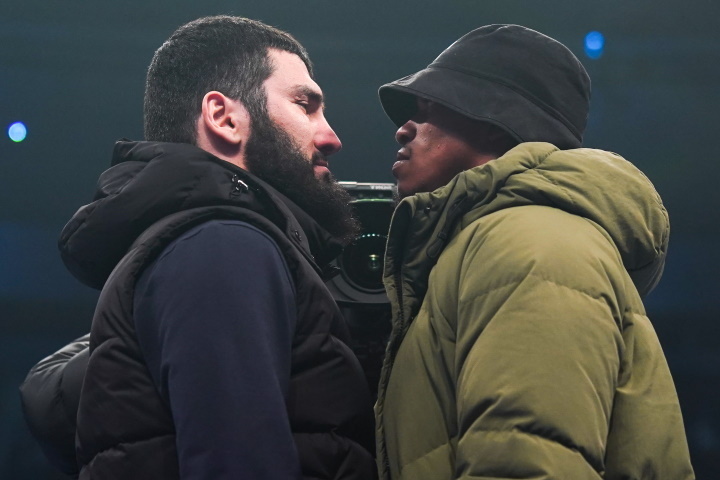 Anthony Yarde said: “January 28 will be my night. My destiny is at stake in my hometown, and this is what I have longed for throughout my professional career, which began at Wembley. I won’t make any big predictions for this fight against a strong unified champion, but what I will say is that I won’t leave anything to chance. I am at my best and I will show it”. 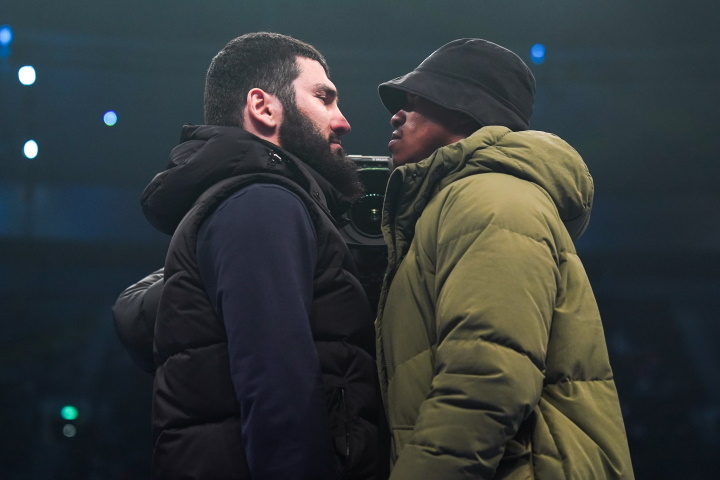 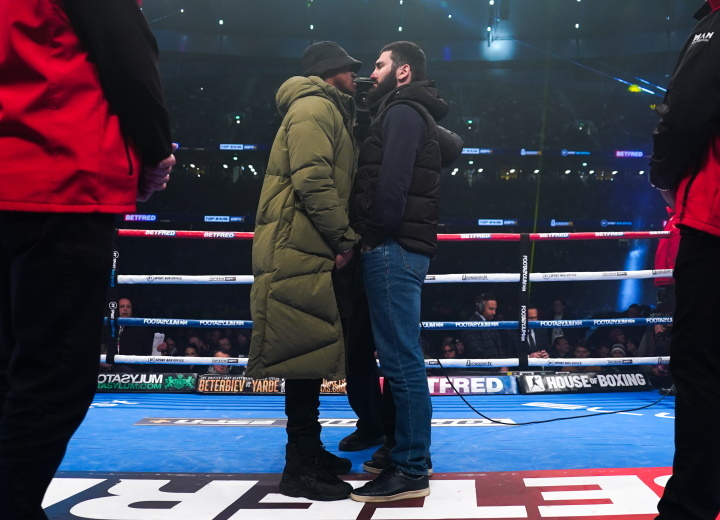