It was a tactical match as both boxers displayed superb skills, battling from a distance and in close quarters. Dirrell landed the more accurate shots, but Davis matched his work rate on offense. 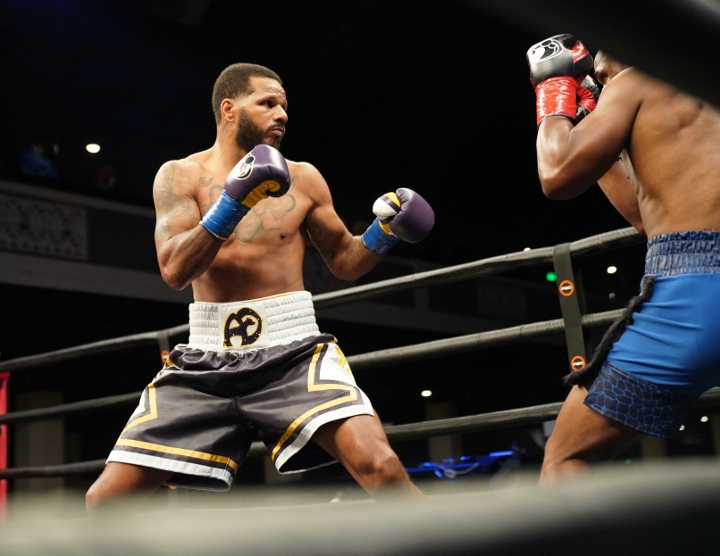 As the fight wore on it became a question of whether the wily veteran, Dirrell, would be able to drag the younger man, Davis, out into deep waters and sink him. Davis didn’t let that happen, making Dirrell work for everything he got in the fight. 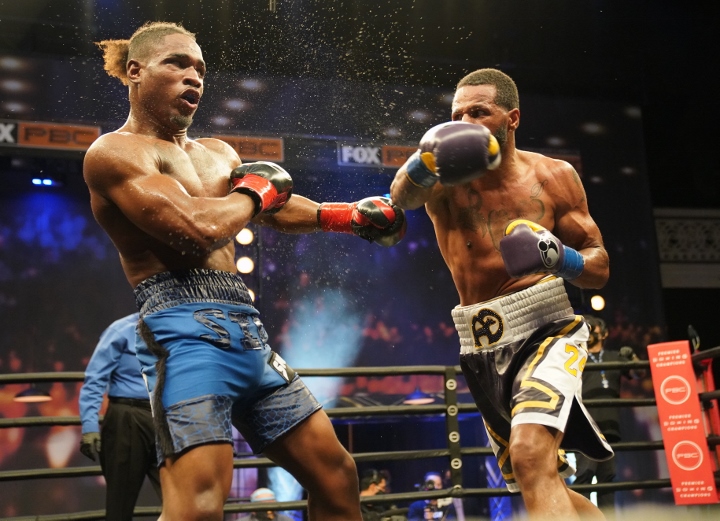 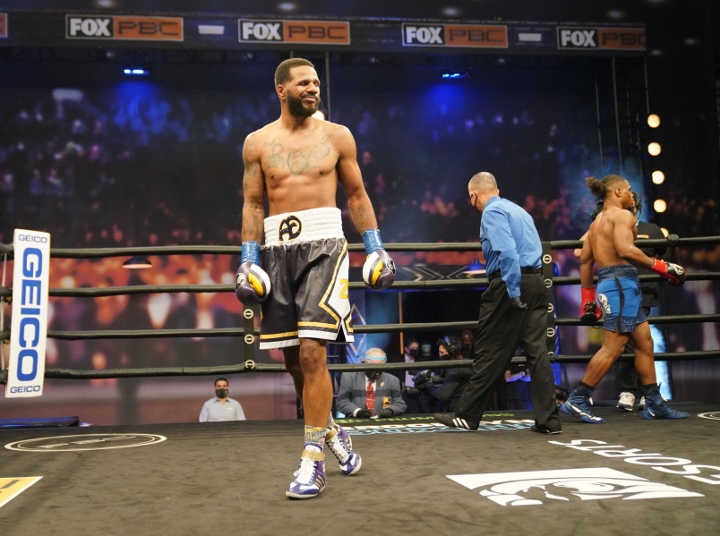 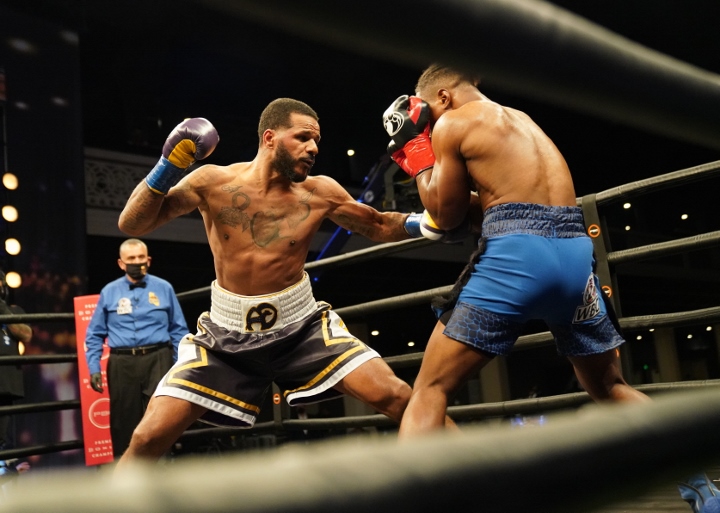 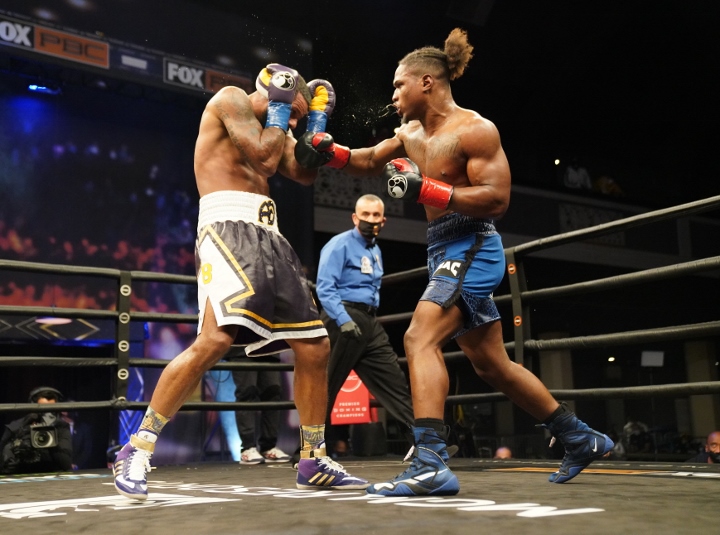 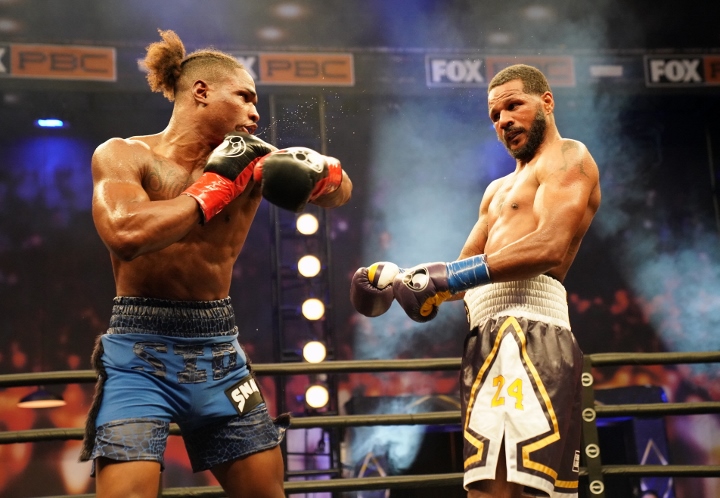 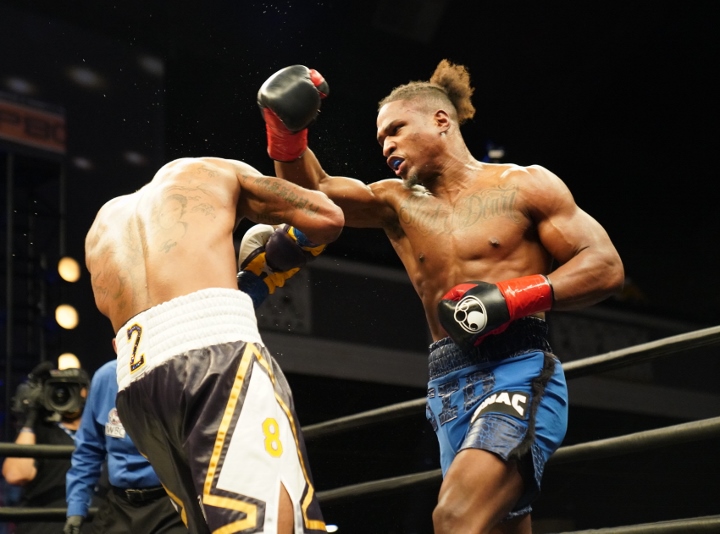 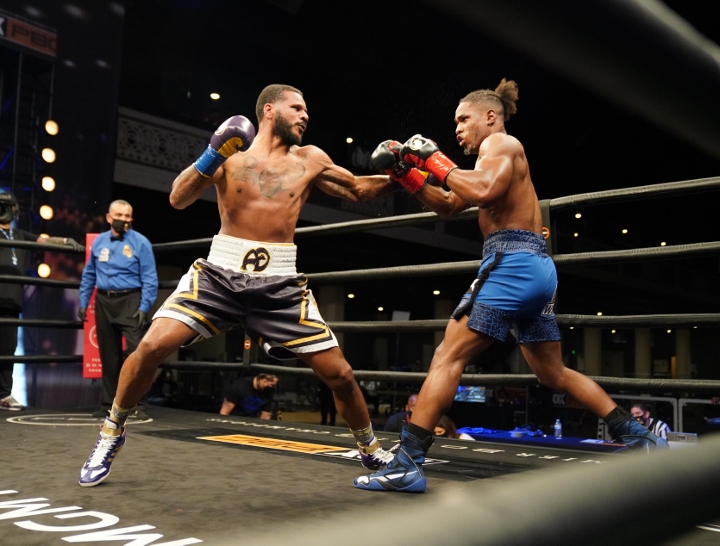 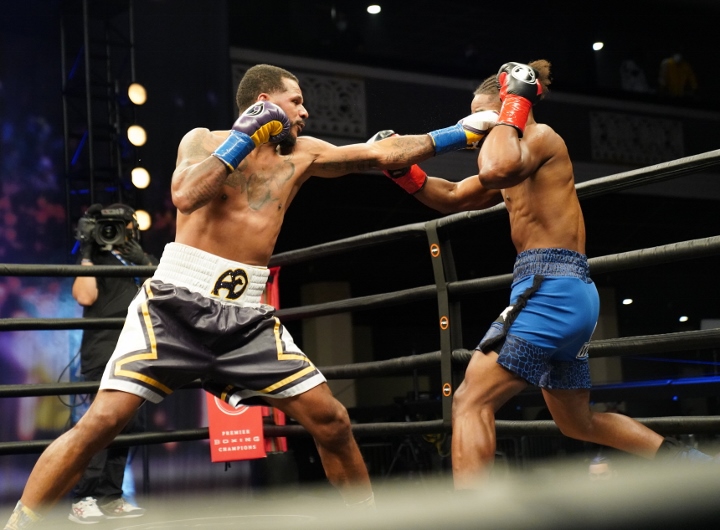 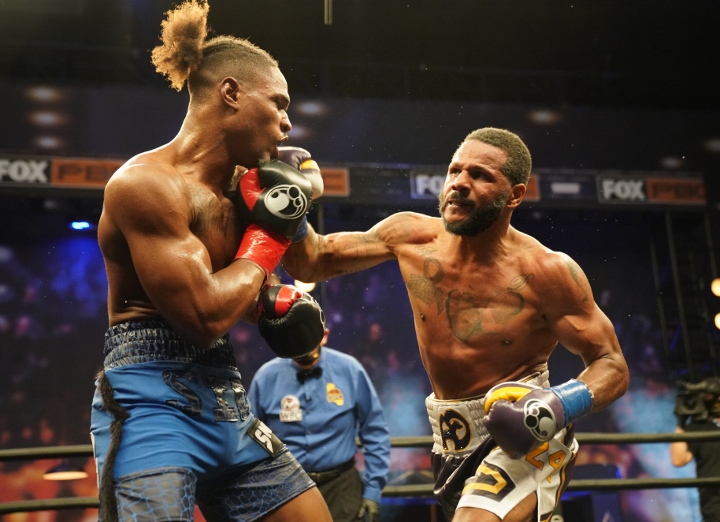 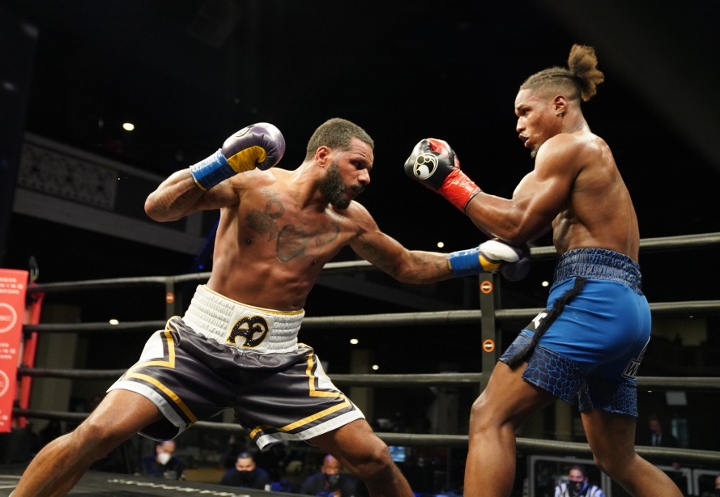 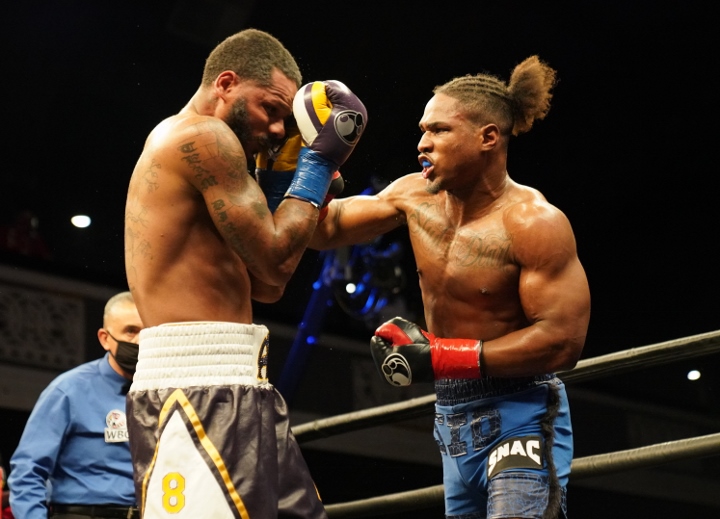 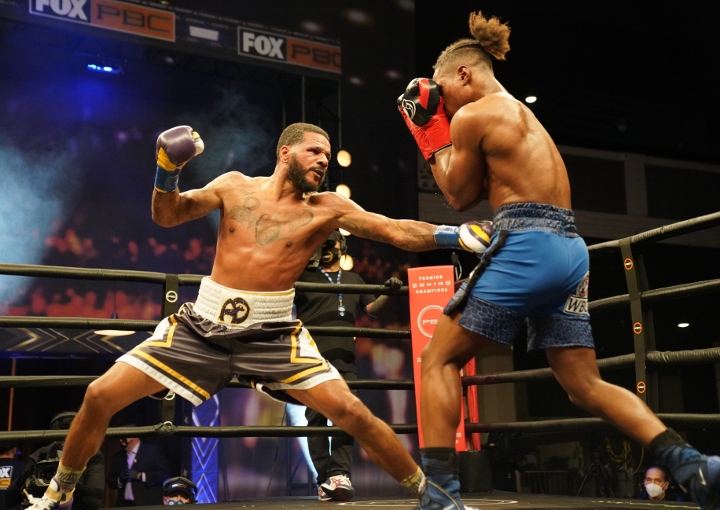 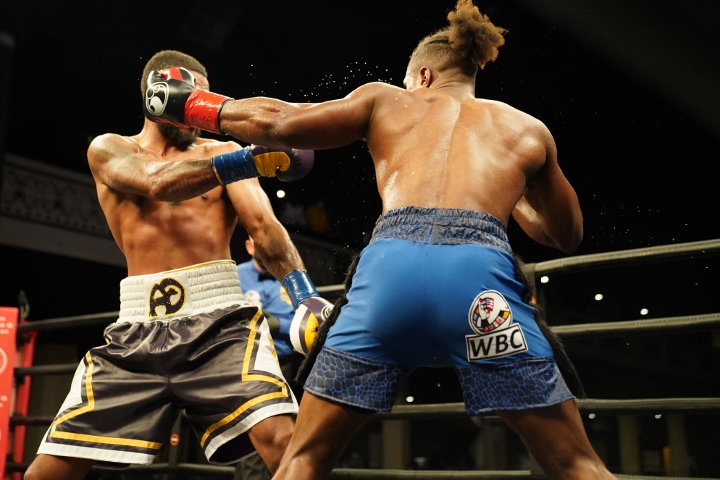 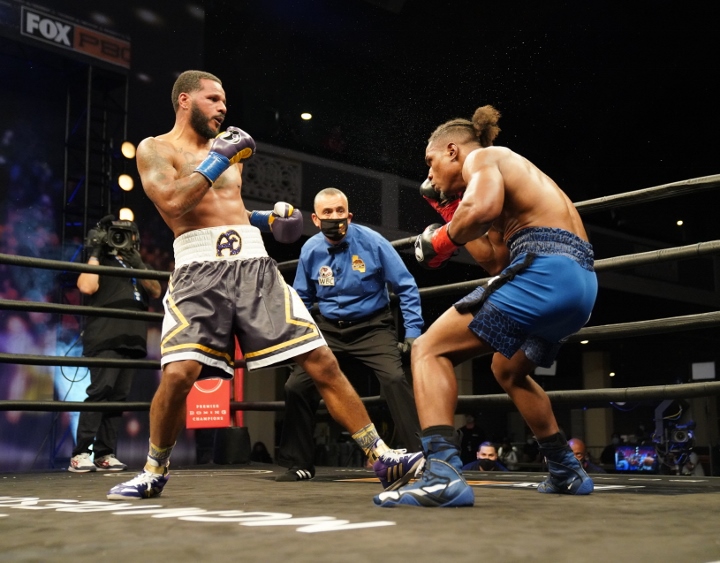 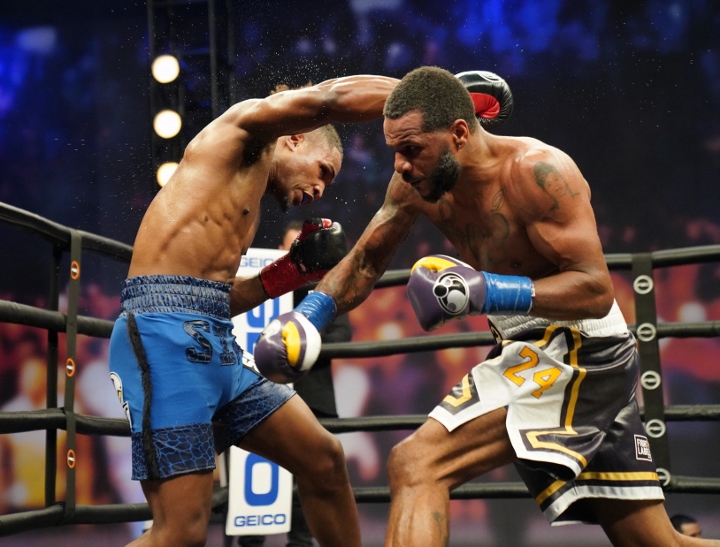 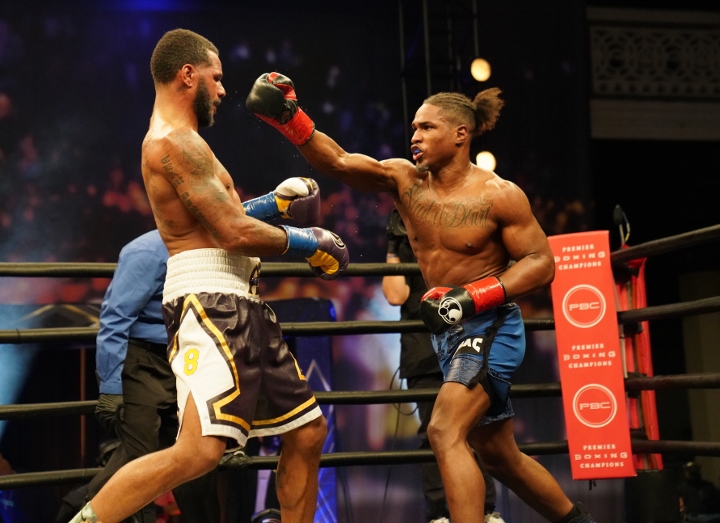 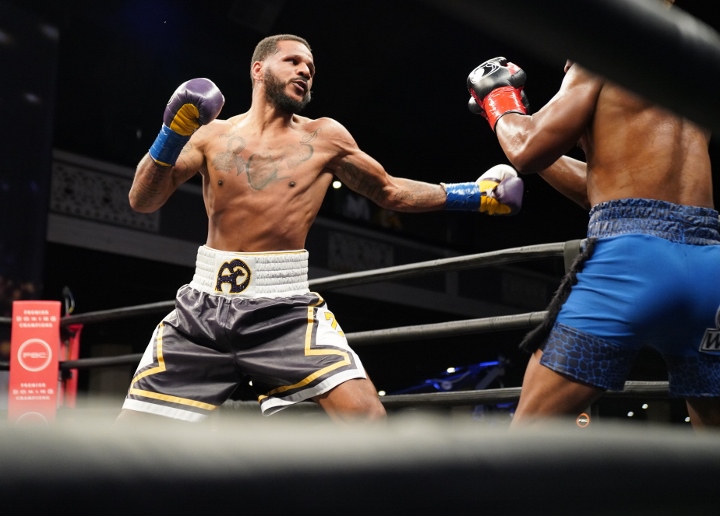 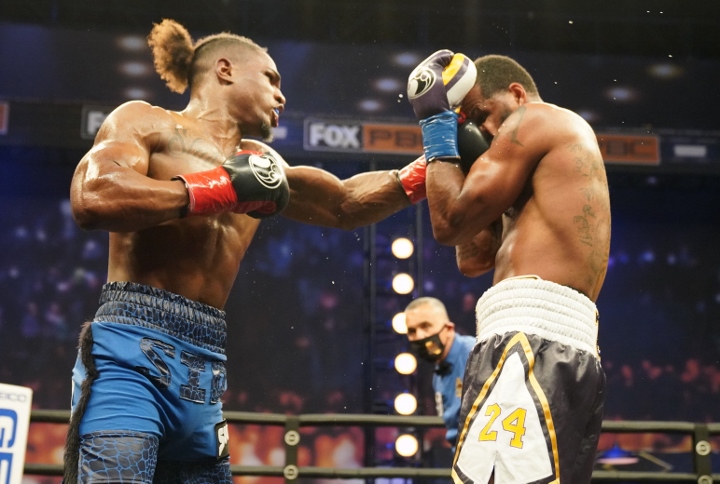 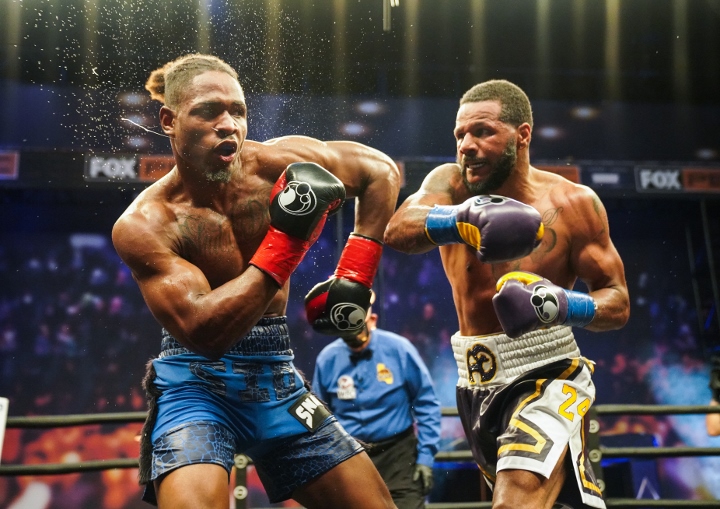 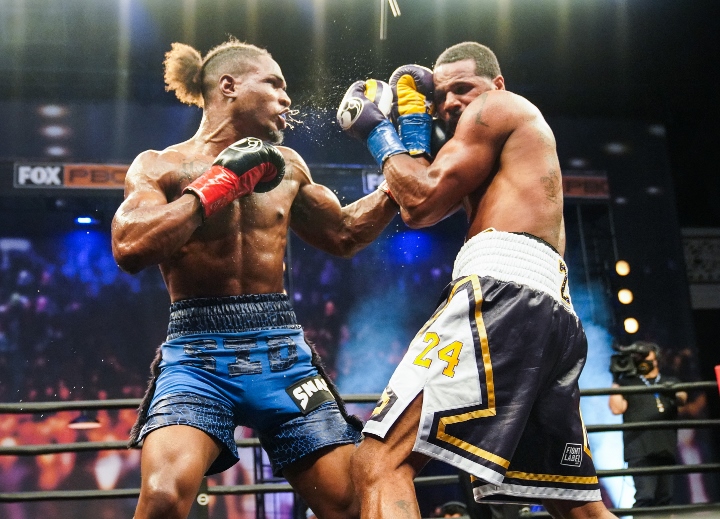 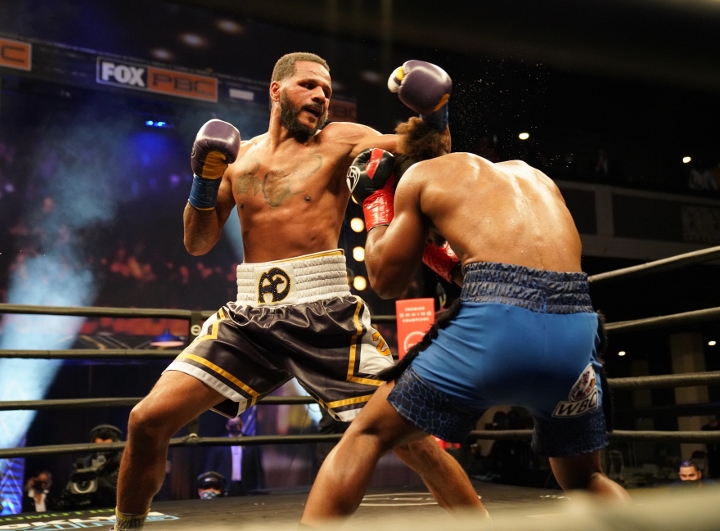 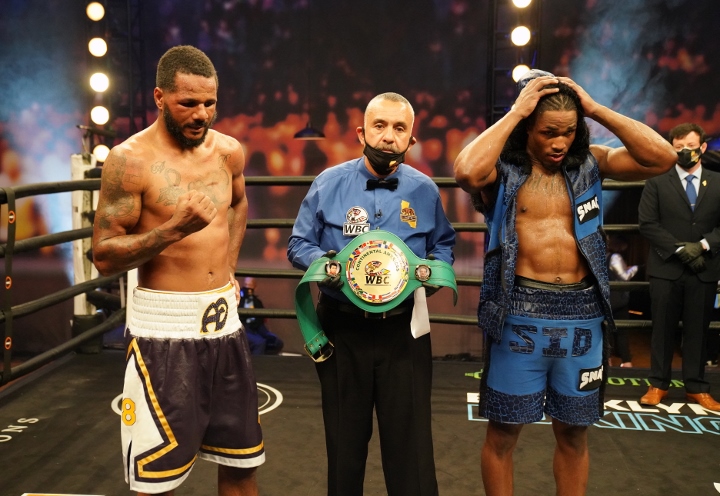 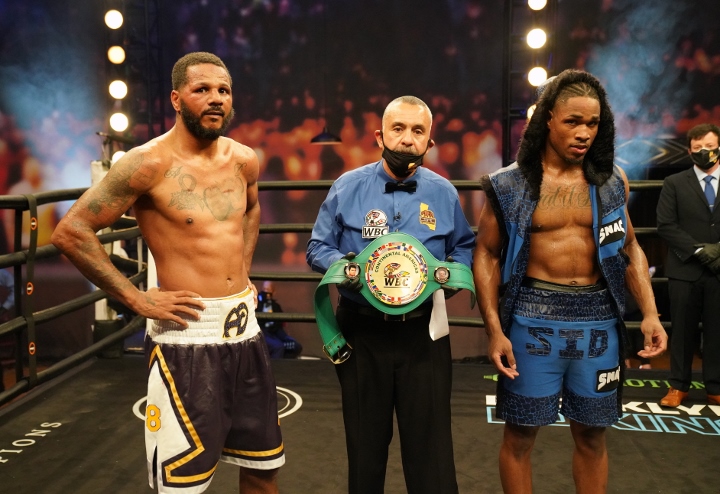