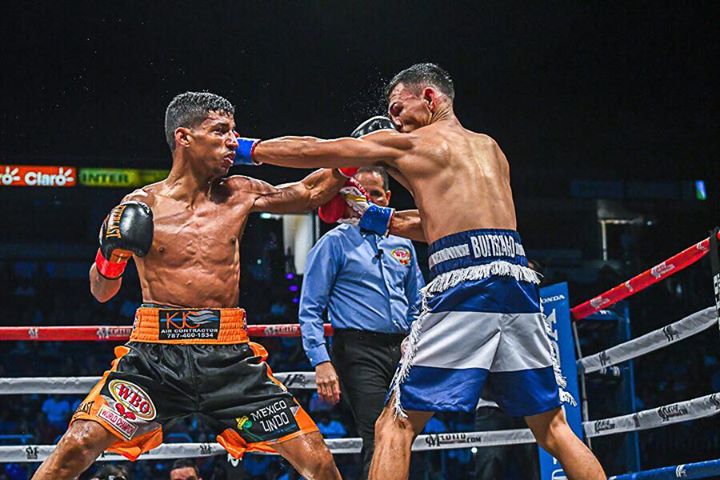 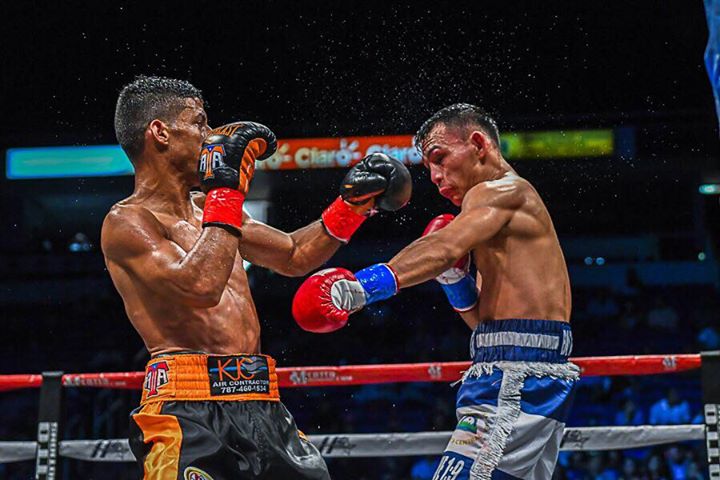 At the end of the fight, Acosta said he was happy to have prevailed and acknowledged that Chocorroncito was a strong rival. 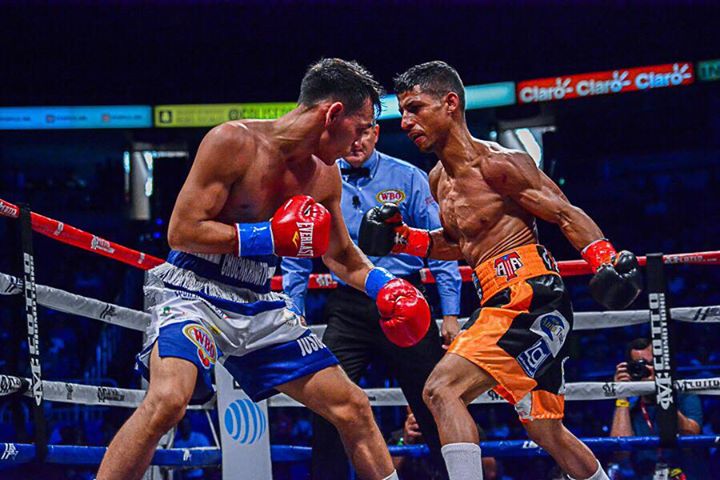 This was the first defense of Acosta, who won the title in December of last year when he knocked out Mexican Juan Alejo in New York. 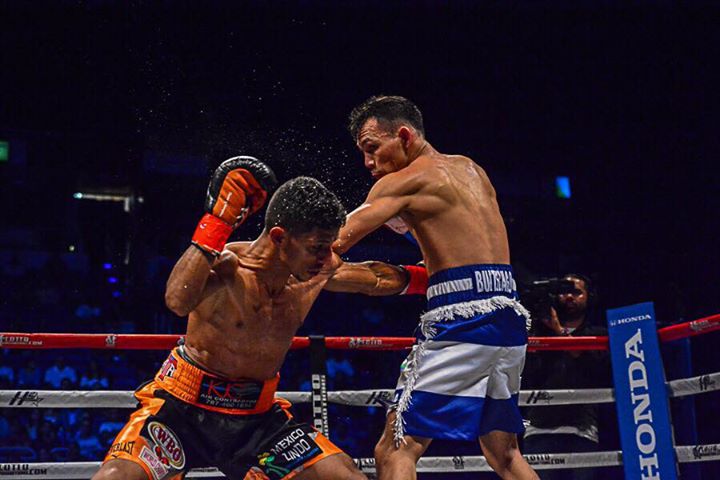 "We were working. The corner told me to walk to the right side, and he took the right. He is a super experienced boxer. He knew how to move and fight well," said Acosta, who dedicated his victory to the parents. 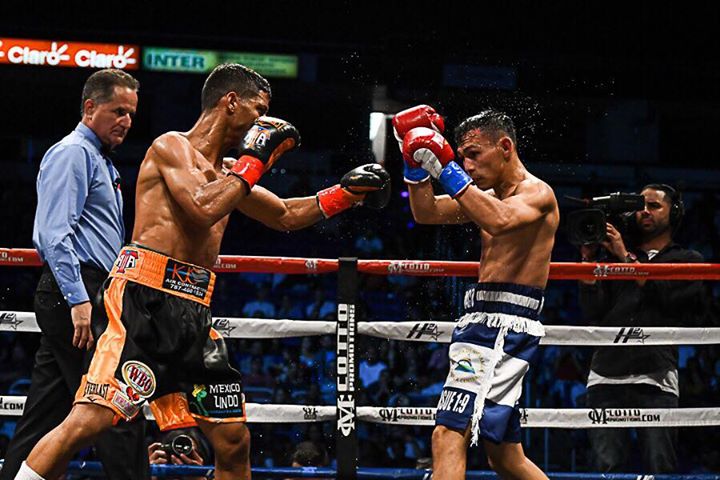 The final came at 1:43 of the last round with a combination of punches that Acosta landed on Buitrago, and that caused referee Luis Pabon to stop the fight.

Acosta managed to corner and shake the Nicaraguan challenger in most of the rounds. However, Buitrago managed to exhaust the Puerto Rican slugger, who from the sixth round forward had a much lower rate of attacks. 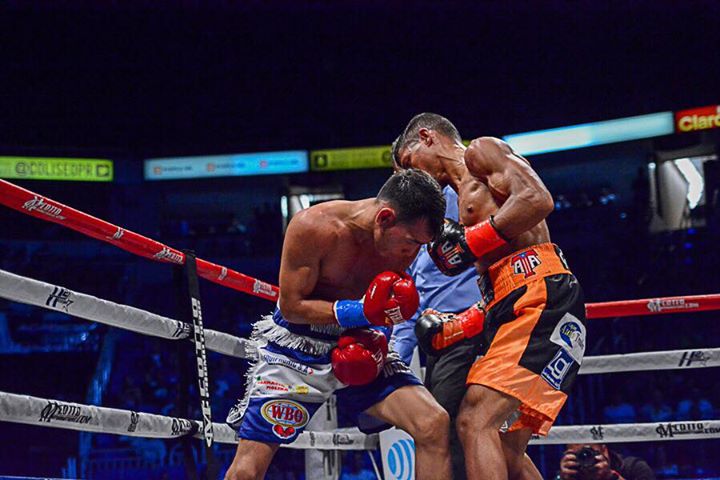 In fact, in rounds seven, eight, nine and 10, Buitrago seemed to revive himself and sought to box in the center of the round. In the eleventh round, Acosta began to rally hard and press with his harder punches. 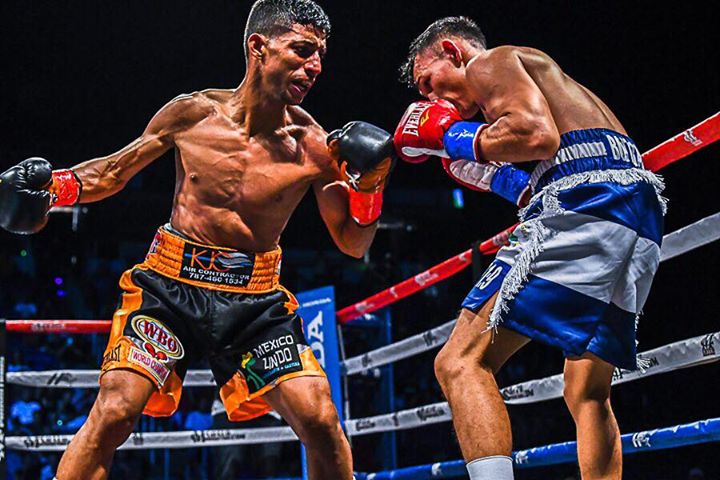 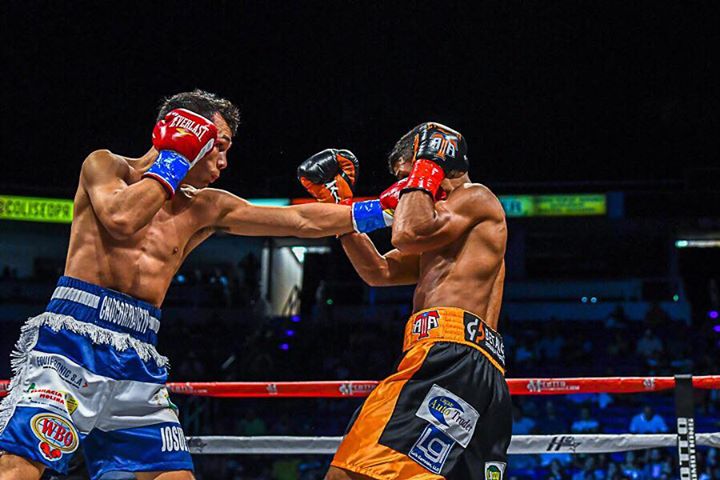 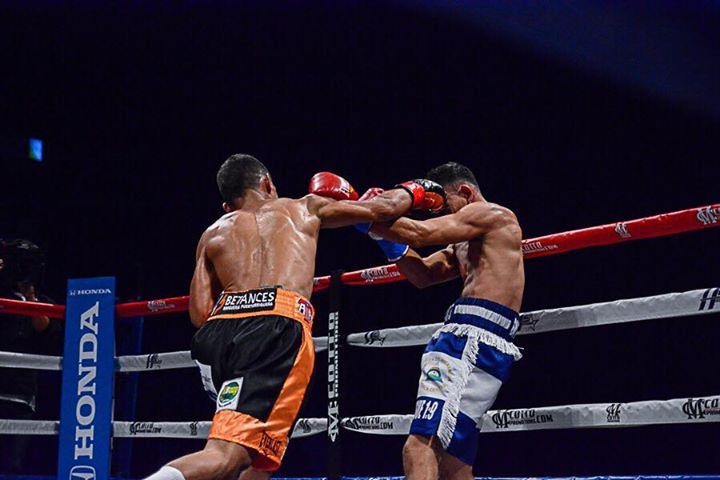 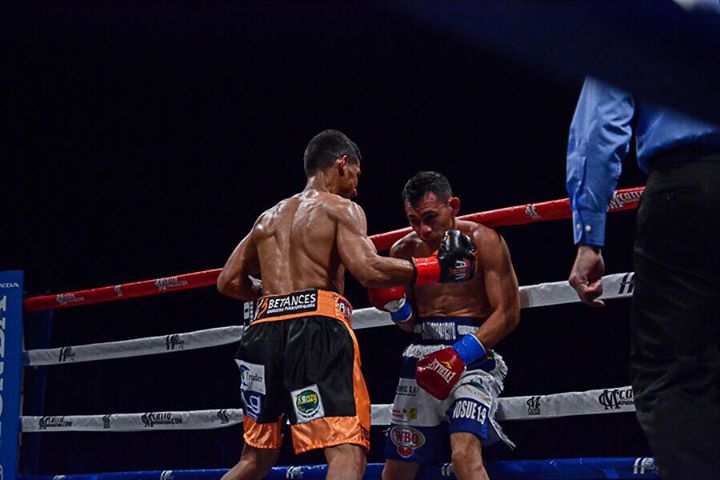 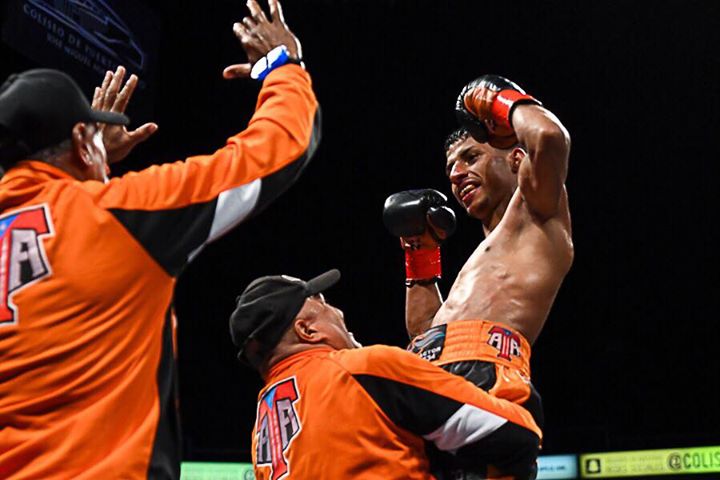