Silva will fight outside of the Octagon for the first time since 2006. He will take on Julio Cesar Chavez, Jr. in a professional boxing match in Guadalajara, Mexico, live on PPV Saturday, June 19th in an event titled “Tribute to the Kings”. 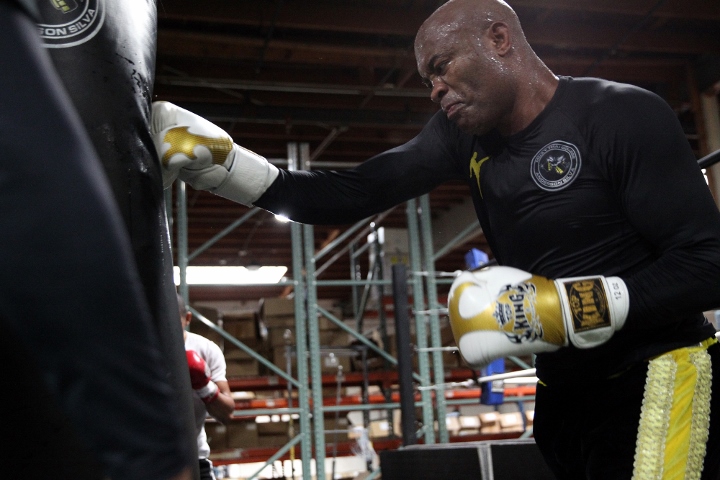 Silva will fight on the same card that sees the legendary Julio Cesar Chavez Sr. take on Hector “Machito” Camacho, Jr. in a special boxing exhibition.  Also on the card will be Omar Chavez who will take on Ramon Alvarez in the rubber match of their trilogy. 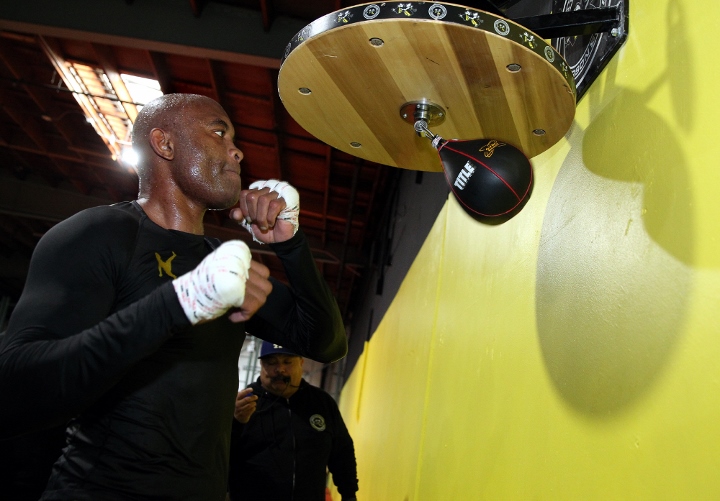 Promoted by Borizteca Boxing and Toscano Promotions, "Tribute to The Kings" will be live on Pay-Per-View and is being produced by Global Sports Streaming. 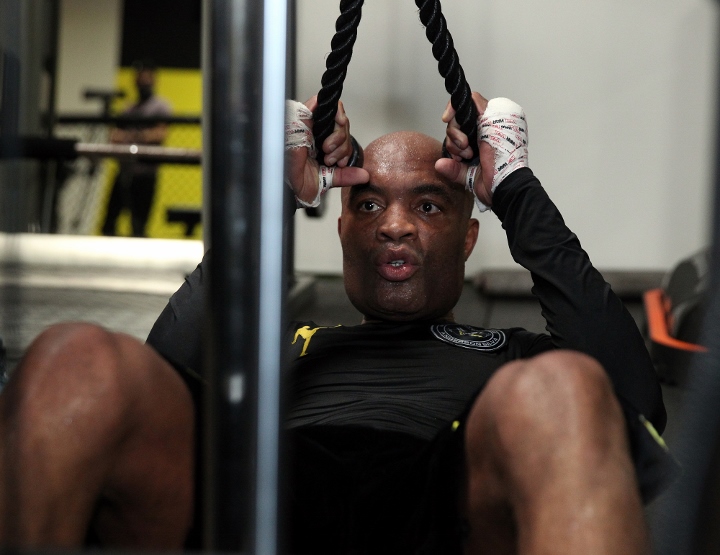 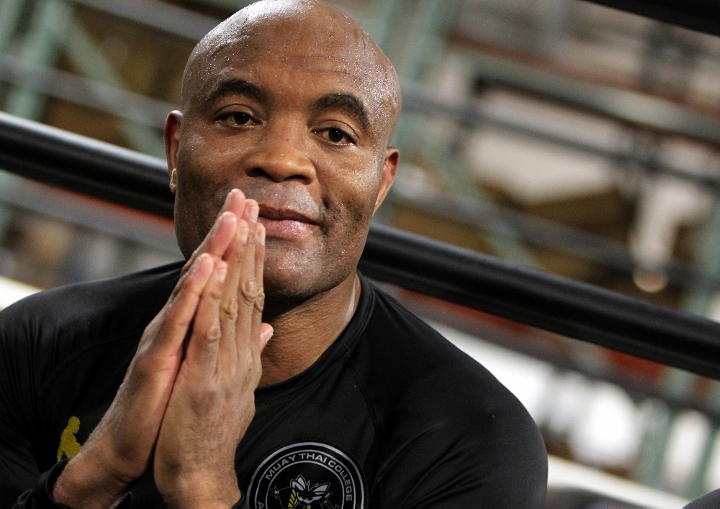 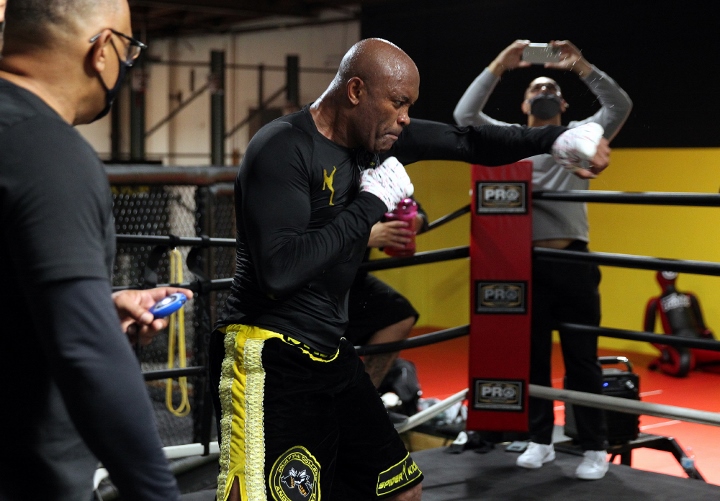 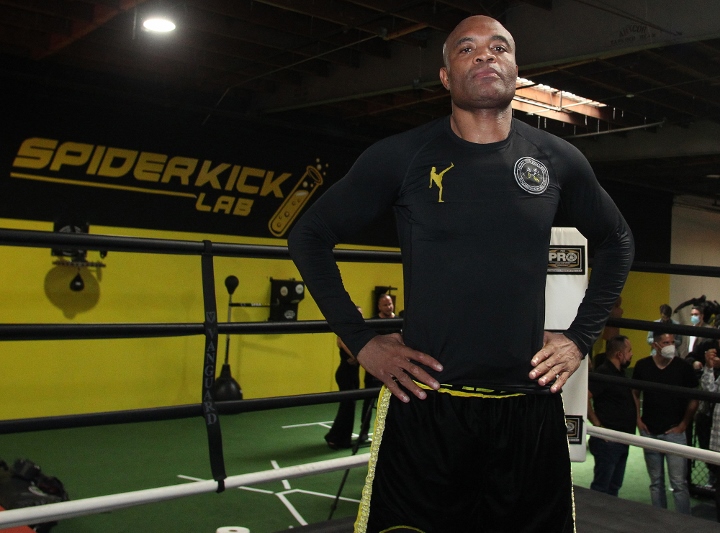 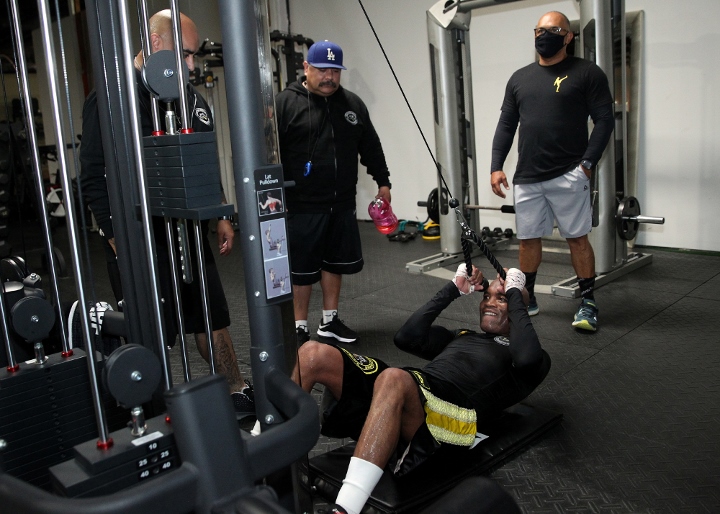 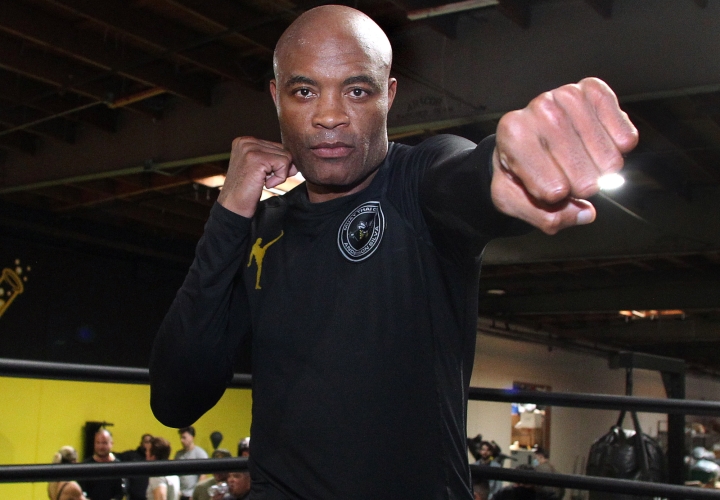 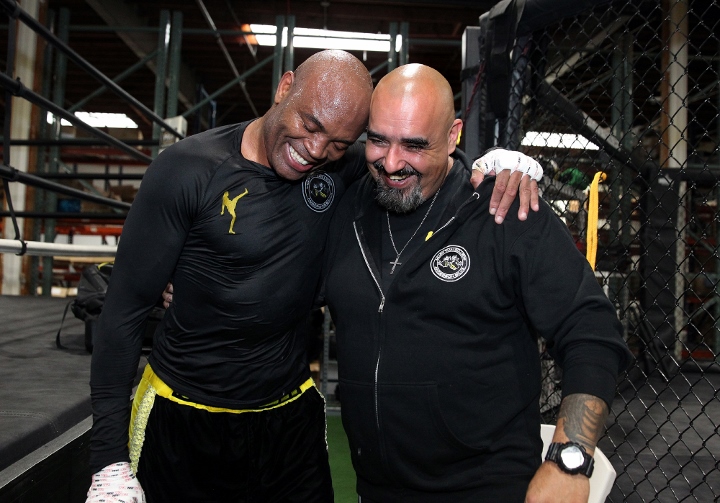