The long-simmering rivalry between British superstars Amir Khan and Kell Brook will finally come to a head in a 149-pound catchweight battle Saturday, Feb. 19, at AO Arena in Manchester, England. Roughly 20,000 fans will be in attendance for this British super fight for the ages, which sold out in 10 minutes when tickets went on sale in December. (photos by Lawrence Lustig) 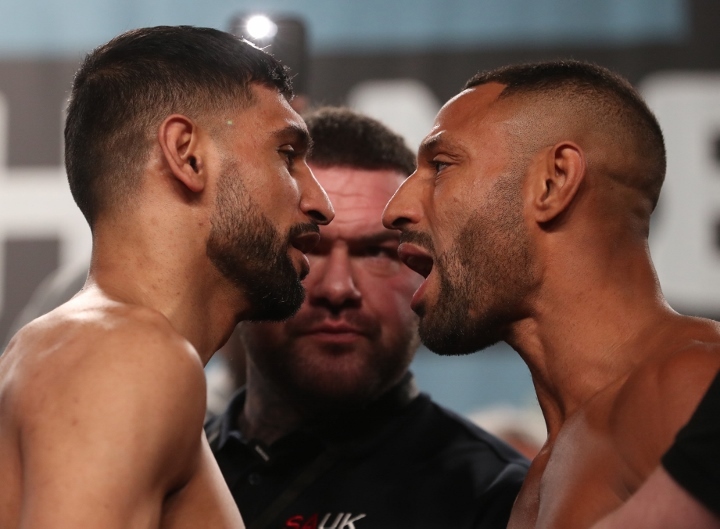 Promoted by BOXXER, Khan vs. Brook and select undercard fights will stream live and exclusively in the United States on ESPN+. 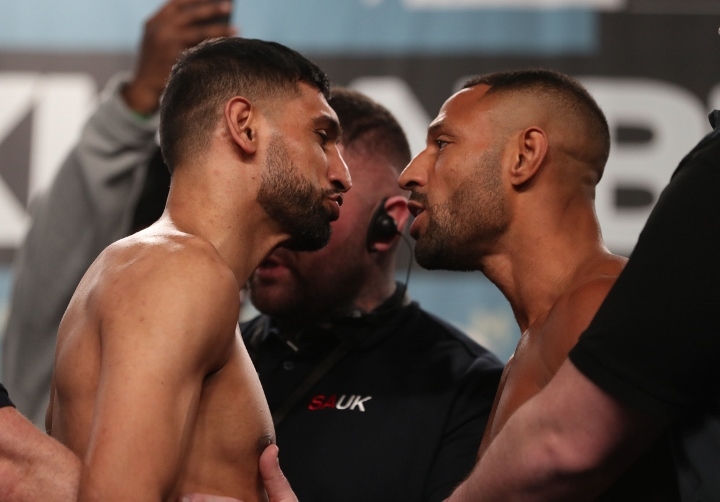 “Kell Brook versus Amir Khan is a fight that has sparked international interest,” said BOXXER CEO Ben Shalom. “This legacy-defining fight between the UK superstars, who have been world champions on American soil, now meet in a final showdown at AO Arena in one of the most eagerly anticipated fights in UK history.” 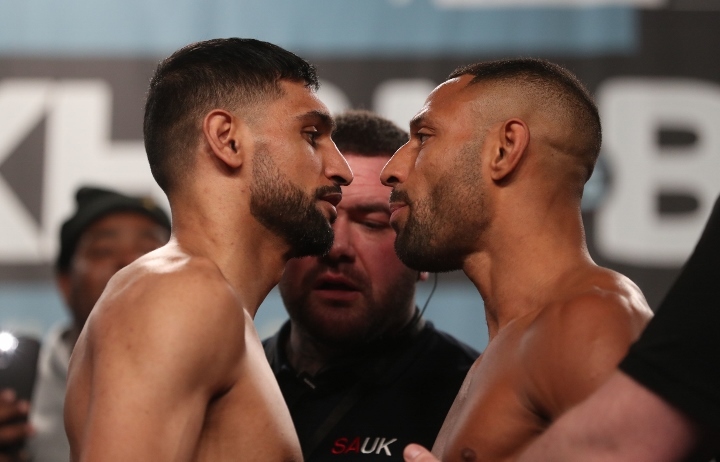 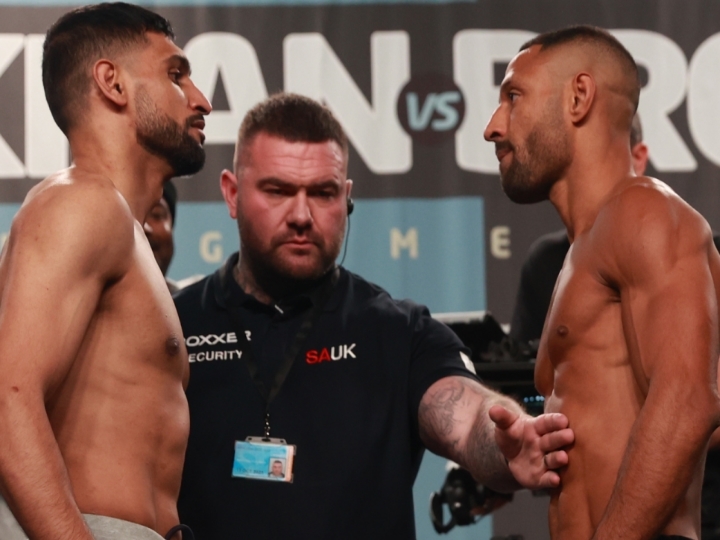 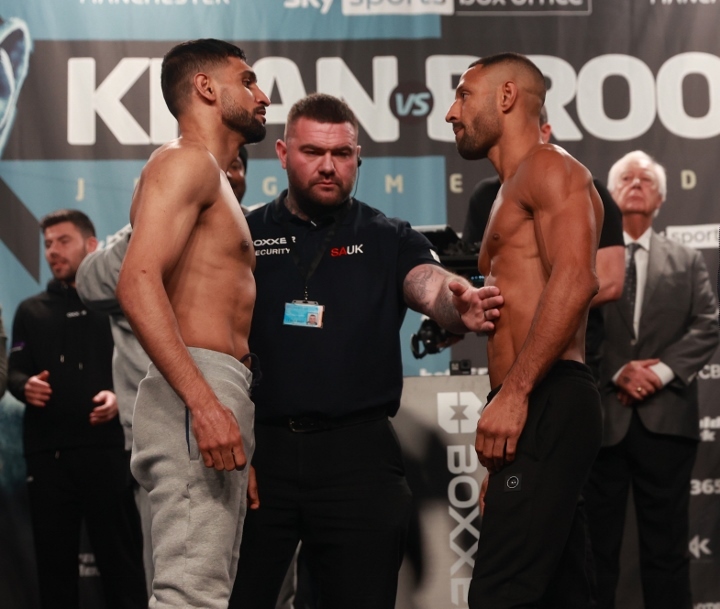 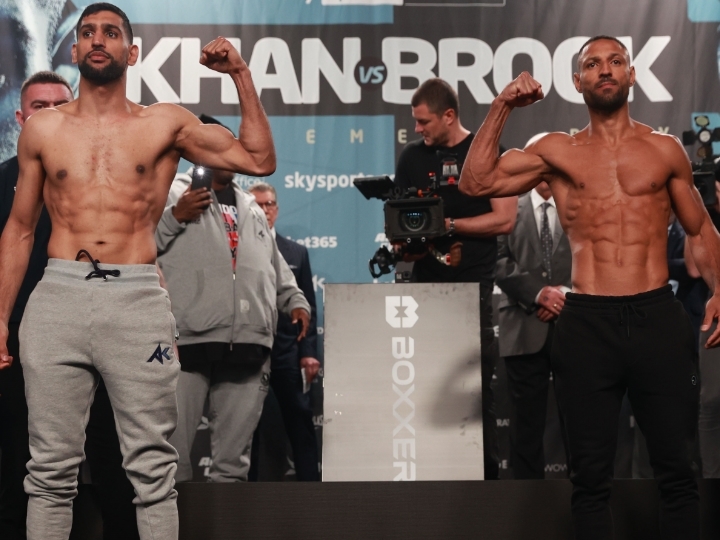 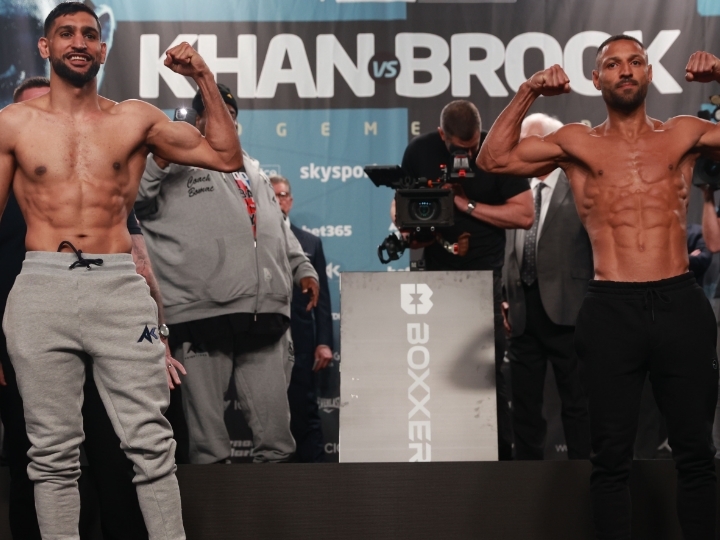 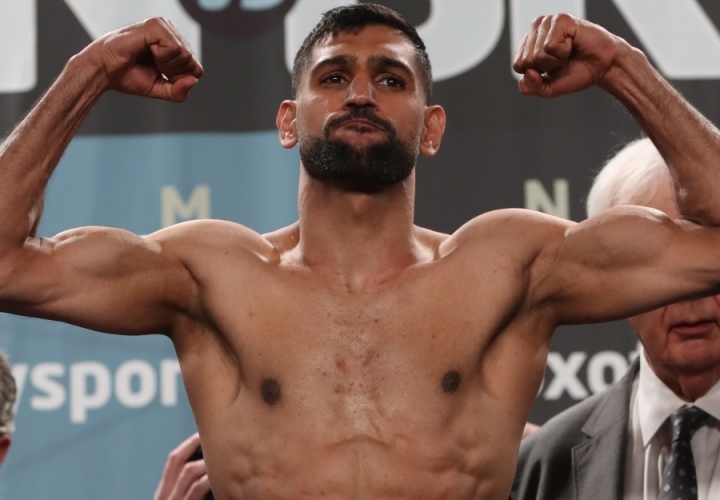 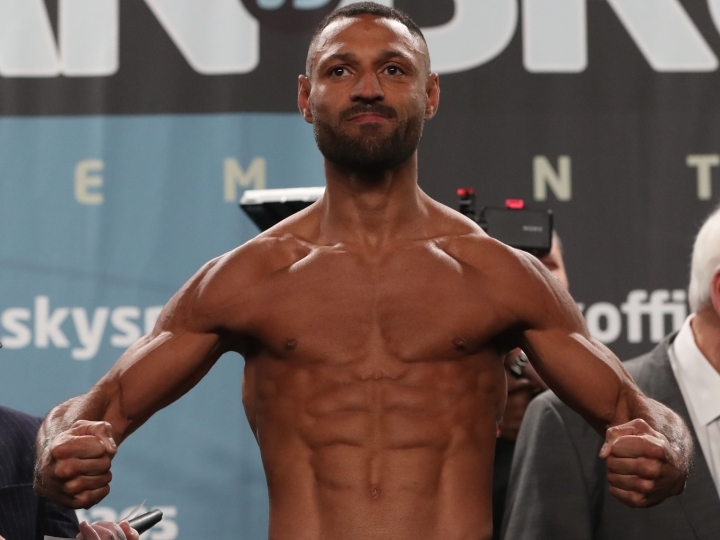 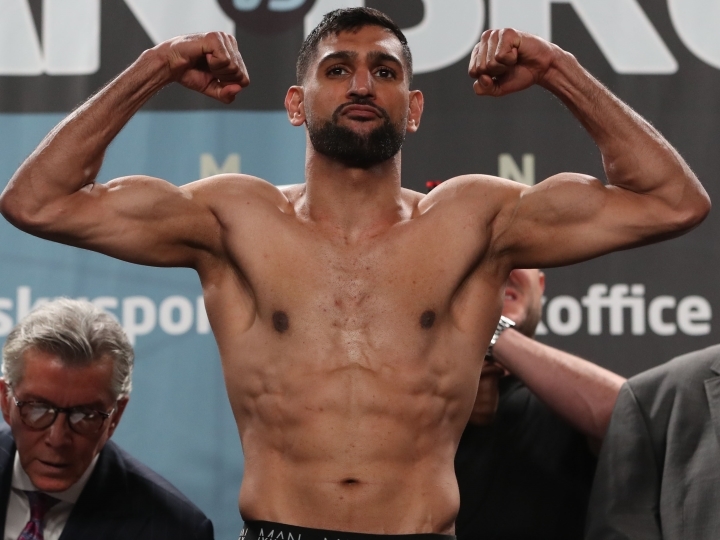 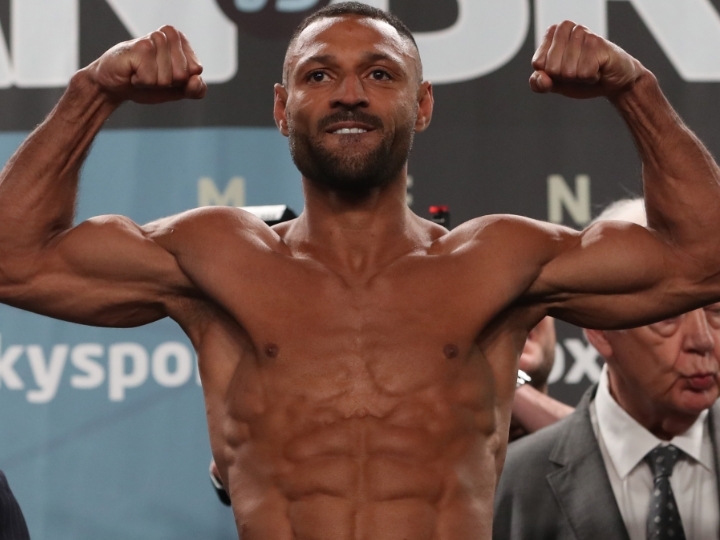 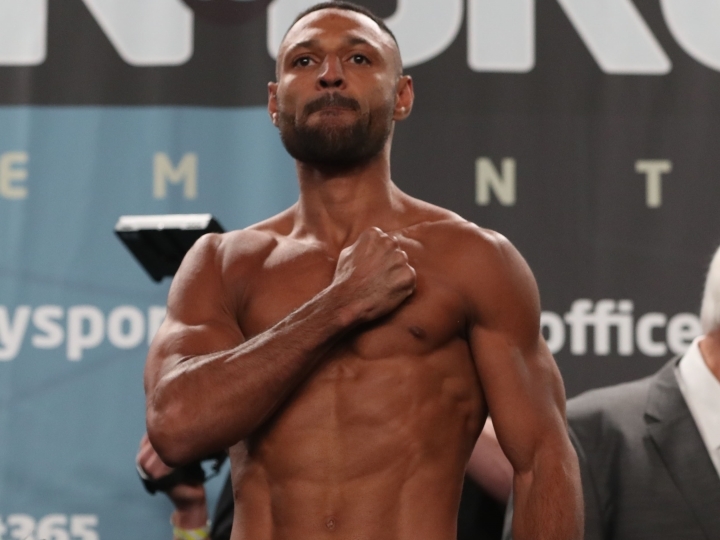 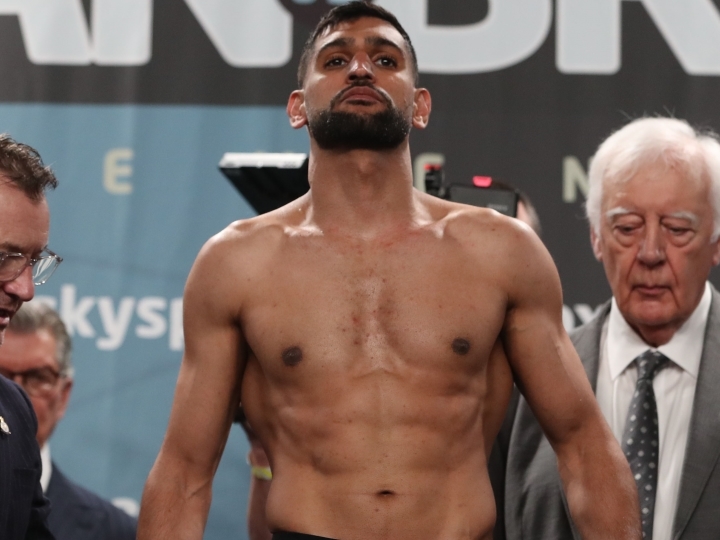