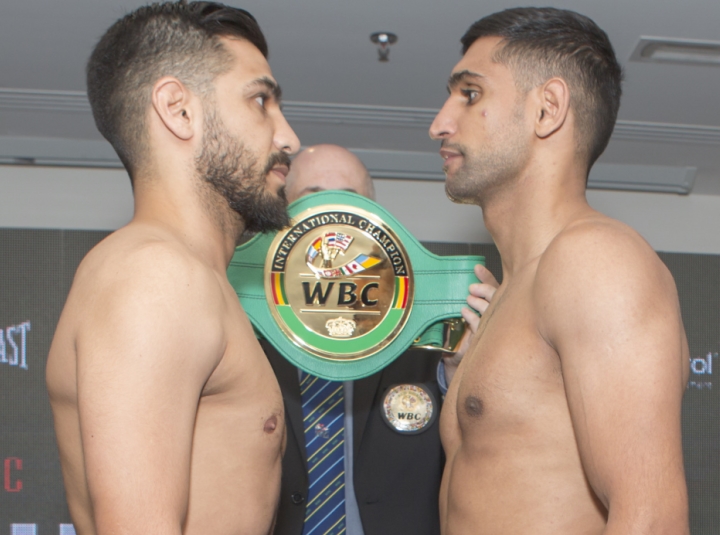 Khan and Dib headline the show when they collide for the Vacant WBC International Welterweight Championship, that also features the heavyweight showdown between Hughie Fury and Samuel Peter, the IBO World Bantamweight title clash between Prince Patel and Michell Banquez and the WBC Silver Featherweight Title fight between Dave Penalosa and Lerato Dlamini. 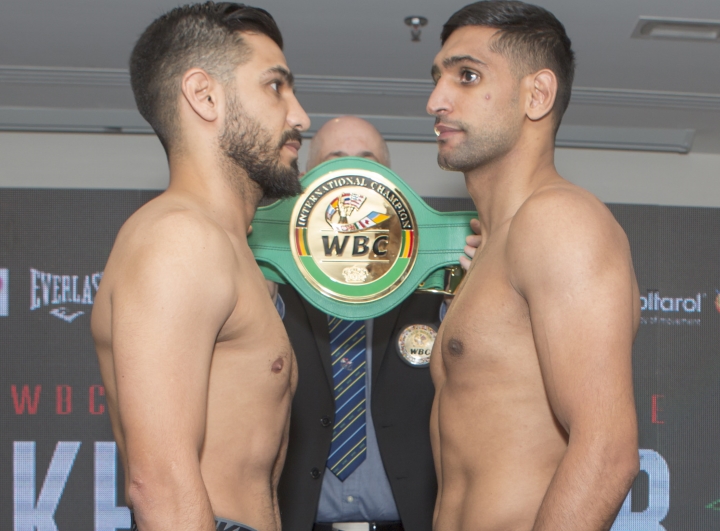 The boxers will weigh-in again for the ceremonial weigh-in and face off for the public at the Red Sea Mall this evening at 7.30pm AST. 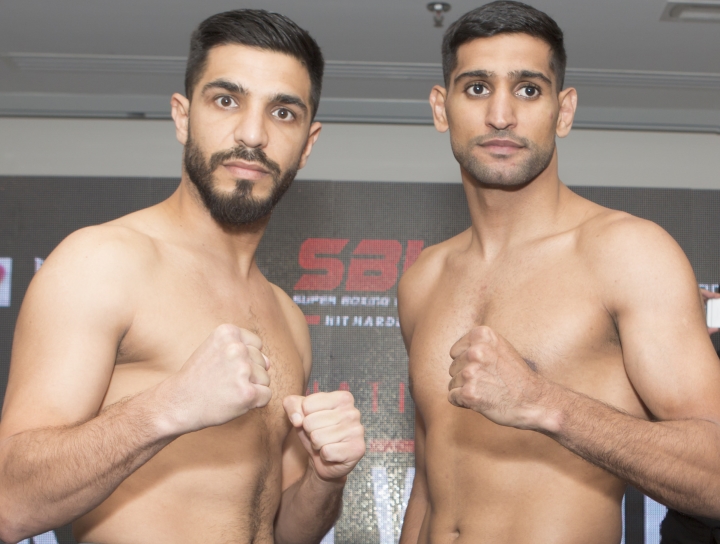 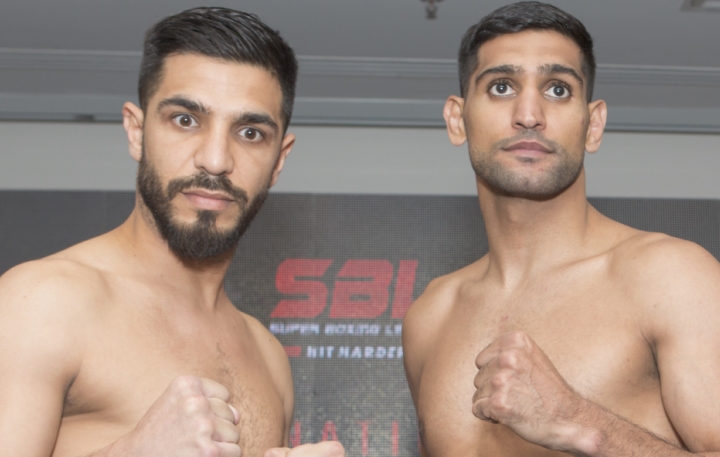 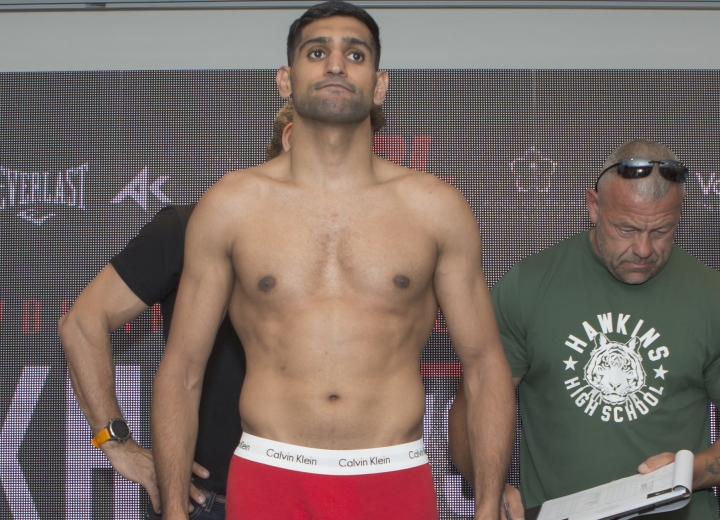 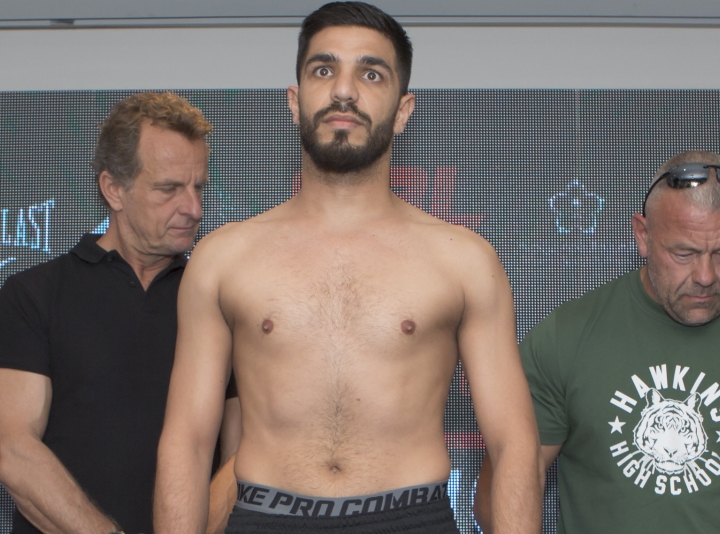 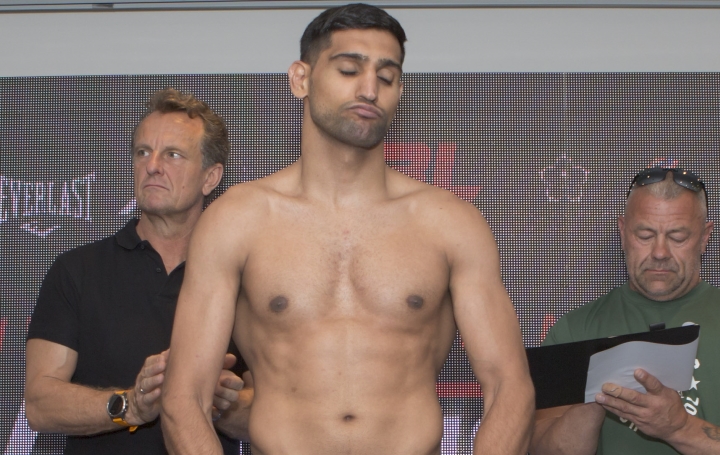 Has Dib ever fought this high? I’m gonna laugh if Khan loses but at the same time I wouldn’t be surprised at all.

my God... they could be brothers