Puerto Rico’s Machado dropped Yuandale Evans three times in the first round and needed just two minutes and 25 seconds to knock him out. Referee Ricky Gonzalez stopped their fight after the strong southpaw’s crushing right hook leveled Evans on the Daniel Jacobs-Sergiy Derevyanchenko undercard in The Theater at Madison Square Garden. 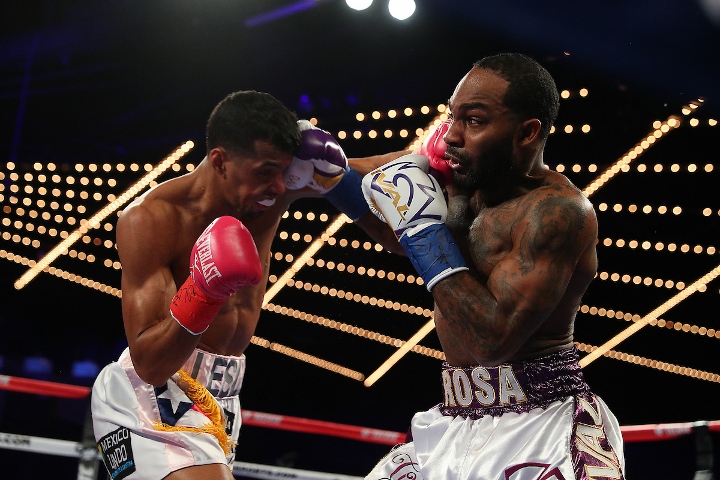 The 28-year-old Machado (21-0, 17 KOs) made the second defense of the WBA world super featherweight title he won by knocking out Jezreel Corrales in the eighth round a year ago in Verona, New York.

Cleveland’s Evans previously had lost only to former WBA 130-pound champion Javier Fortuna, who also knocked him out in the first round of their April 2012 bout in Austin, Texas. 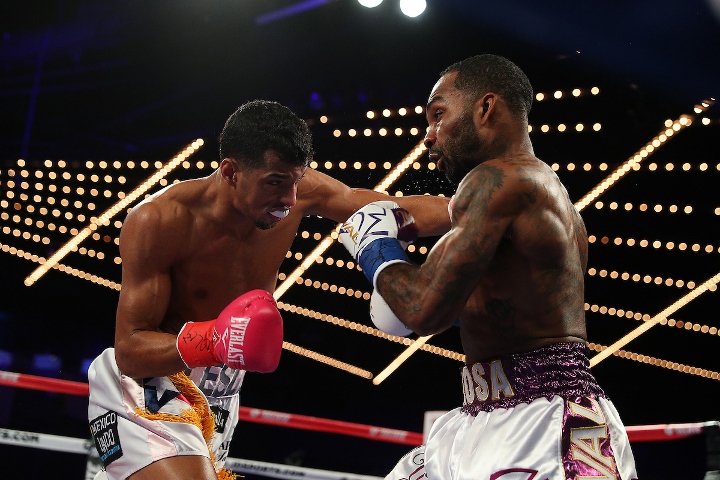 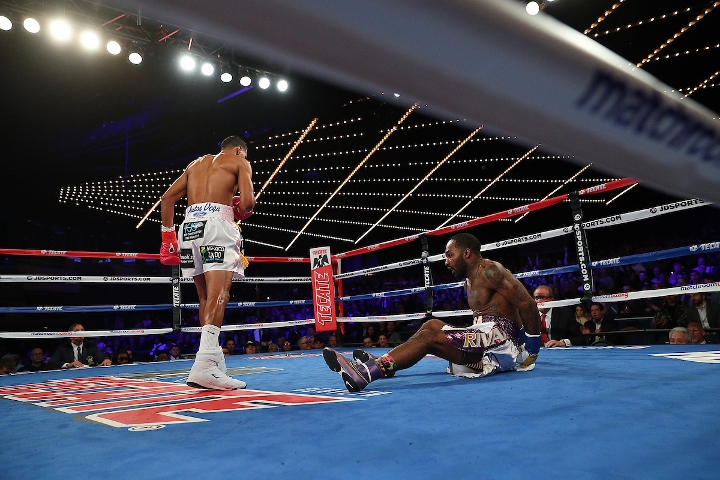 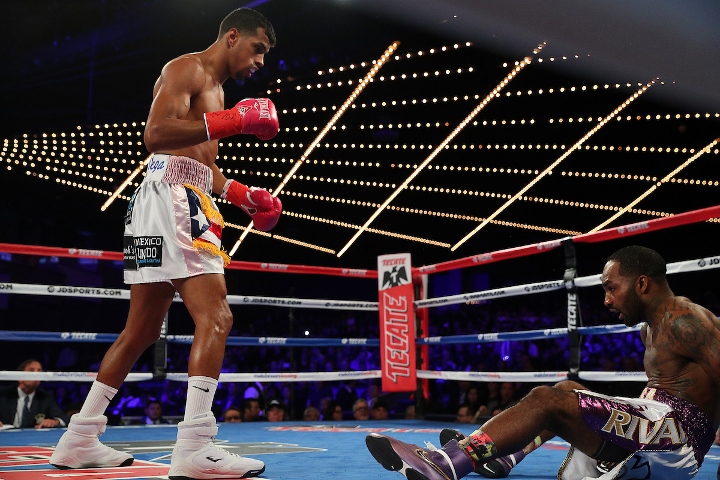 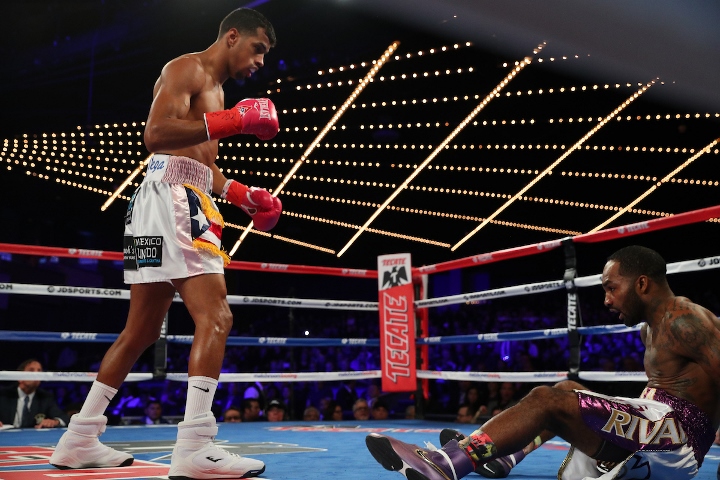 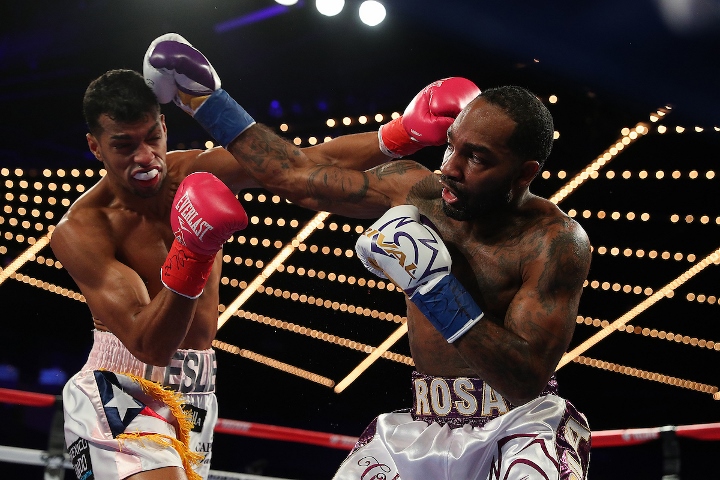 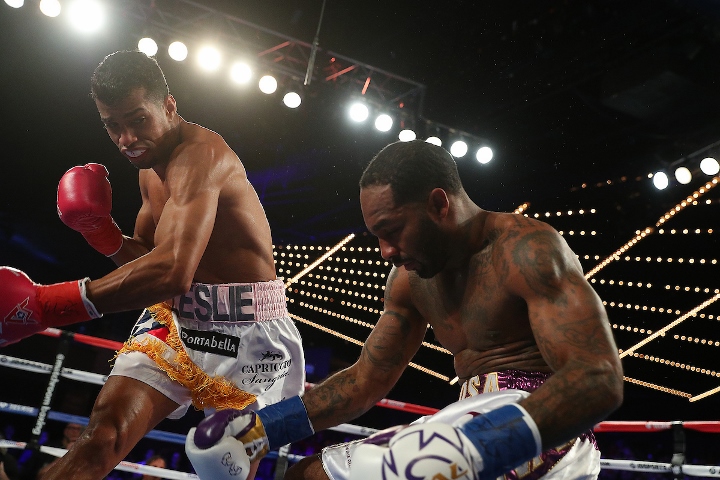 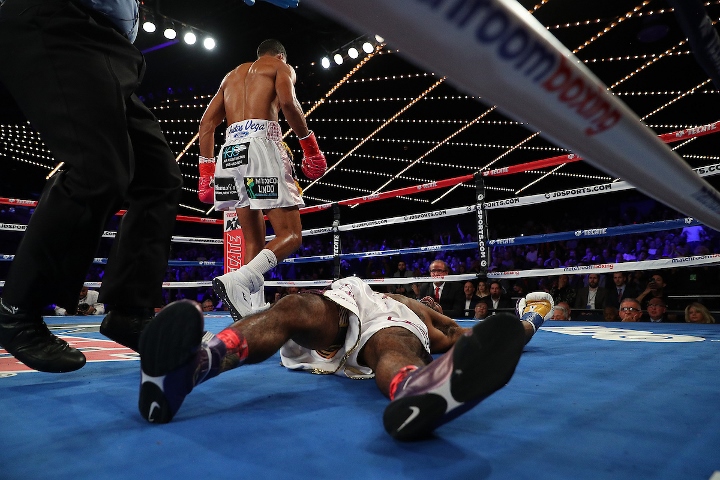 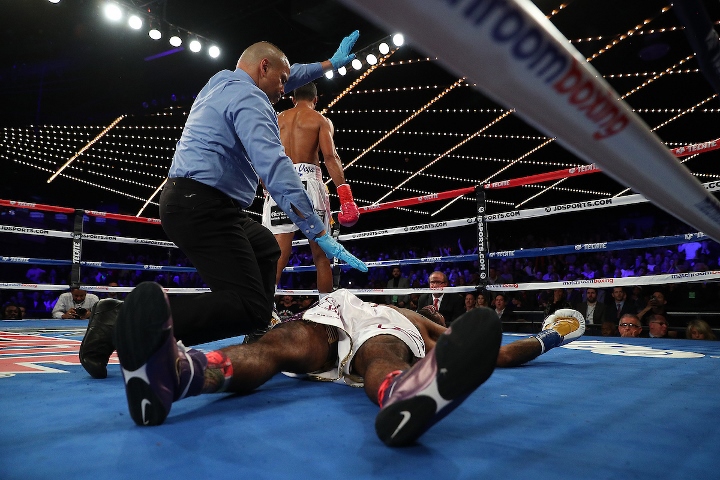 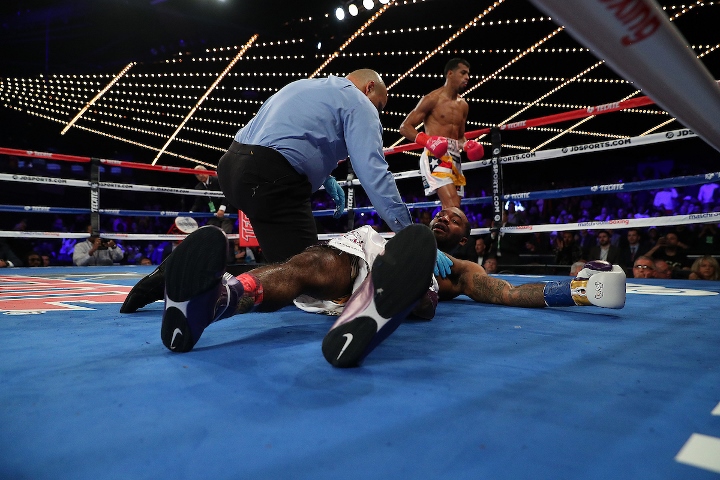 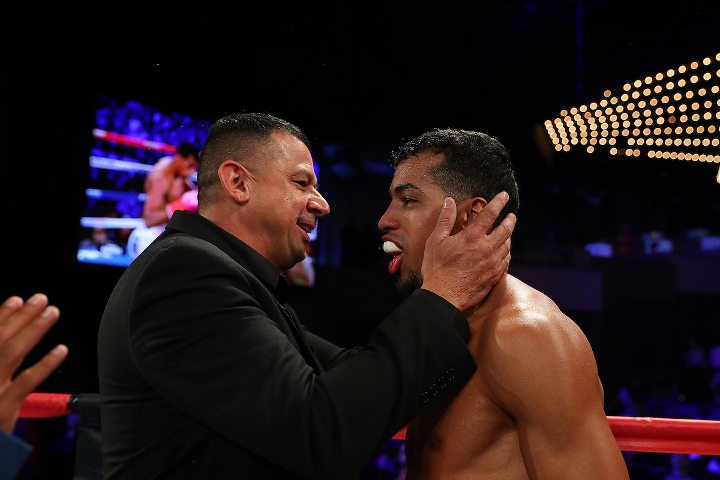 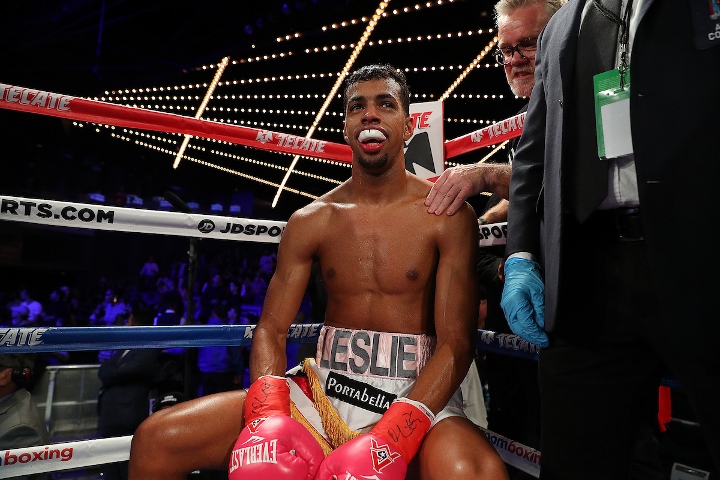 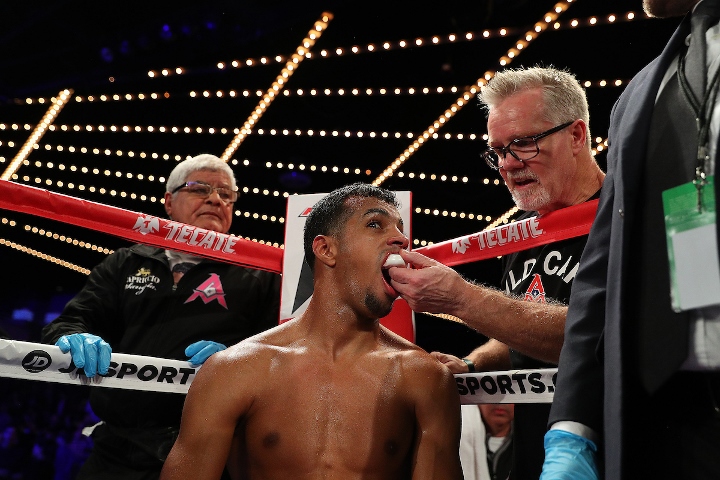 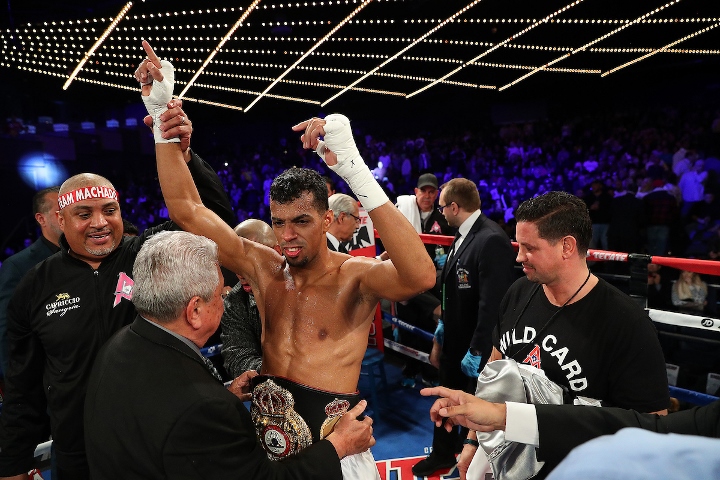 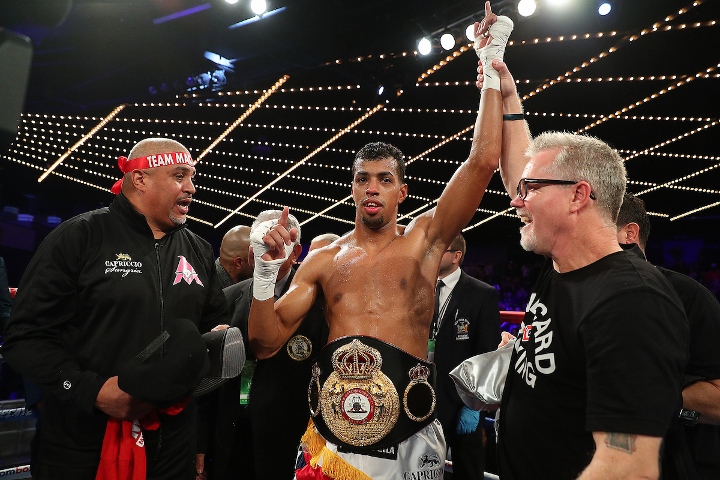 [QUOTE=Southpawology;19231439]machado is a beastttt. Remember celestino caballero?? he was a 5'11 featherweight[/QUOTE] It's alright making weight while they're young enough, but metabolisms catch up to everyone at some point. The key is timing it right before weight drain becomes a…

[QUOTE=ELPacman;19231839][B]He was being thoroughly outboxed by the dude he won the belt from[/B]. Can't remember the guy's name cause I'm currently drunk but yeah, he was losing. [B]He landed that miracle shot [/B]and if I remember also, the guy got…

He was being thoroughly outboxed by the dude he won the belt from. Can't remember the guy's name cause I'm currently drunk but yeah, he was losing. He landed that miracle shot and if I remember also, the guy got…

Machado needs to make a move ASAP. His HBO days are over.

tank davis where are you?