LESS THAN three weeks until their British and Commonwealth title fight, Akeem Ennis-Brown and Sam Maxwell today went head-to-head for the first time - and it all kicked off. 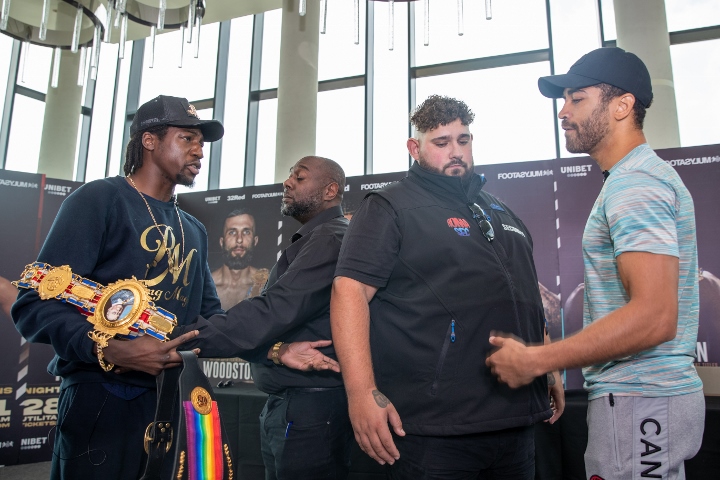 Before the pushing and shoving they took some time to speak to the media. Quotes below. 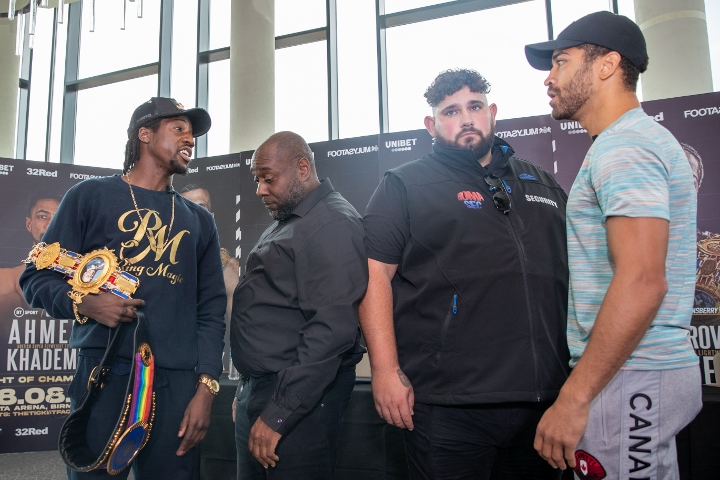 Ennis Brown said: “I love a challenge and love to show what I’m all about. Look at me record, all I do is pick hard fights. I can’t wait to beat him, he’s the perfect opponent to announce myself.

“He’ll soon find out that I’m not Joe Hughes or Conor Parker. He’s got a real champion in front of him. His legacy will be getting beat by me. I’m a real fighter with real heart.

“After I beat him I’ll pay him to be a sparring partner for me. I’m excited that he has a big knockout ratio, it gets me up for the fight. It would be boring if he didn’t bring that to the table. I’ll beat Sam Maxwell in style and can’t wait to do it.” 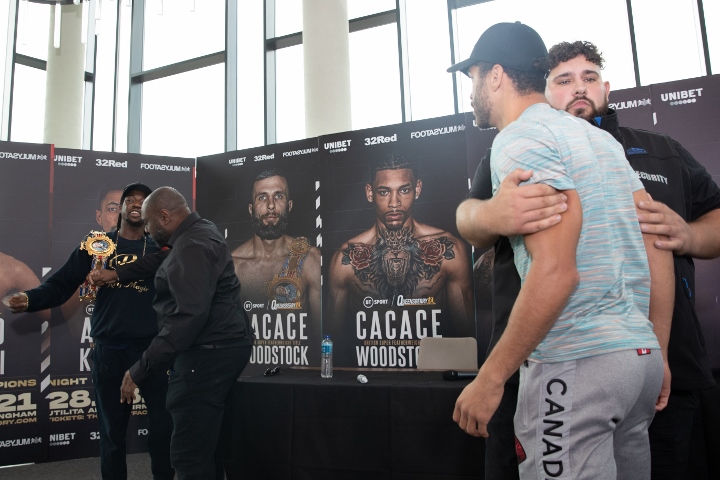 Maxwell said: “You look like a clown. There is no chance you’re beating me, you’ve reached your level. You’ll be no higher than British champion, I’m going all the way.

“He’s boxed at a good level but has only got one knockout, so the power is in my favour. I’ll show that on fight night. Nothing said here affects anything on fight night, I win 100%.

“I’m not leaving the ring without the win. I can’t train any harder, and I believe in my team, so I can’t wait to show how good I am. I’m looking forward to the challenge and I’ll be going home with the belts.” 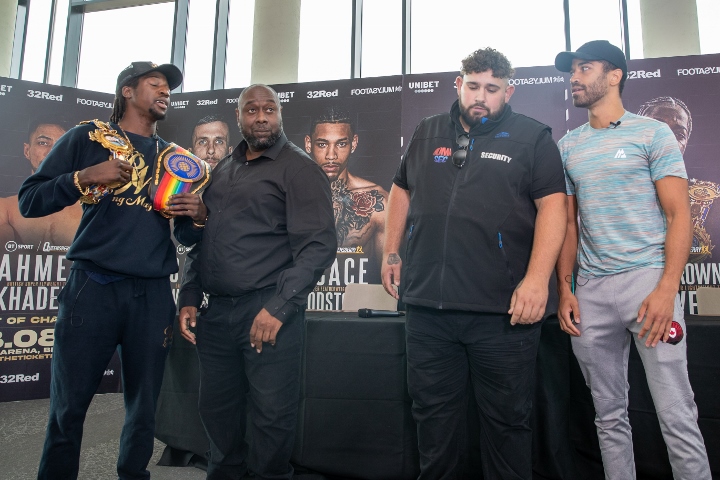 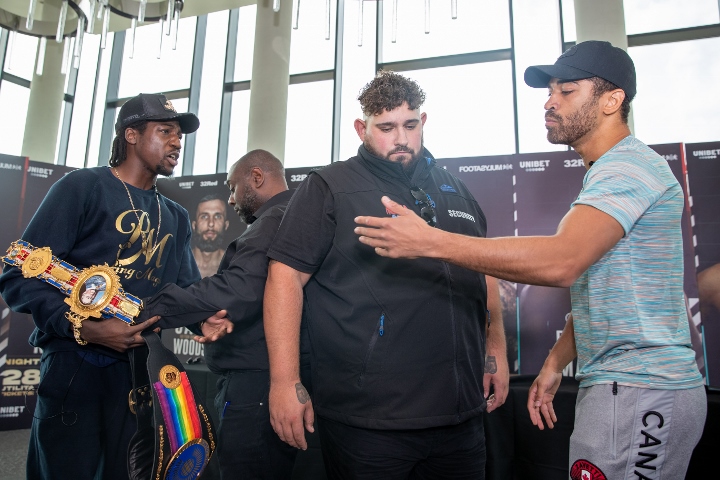 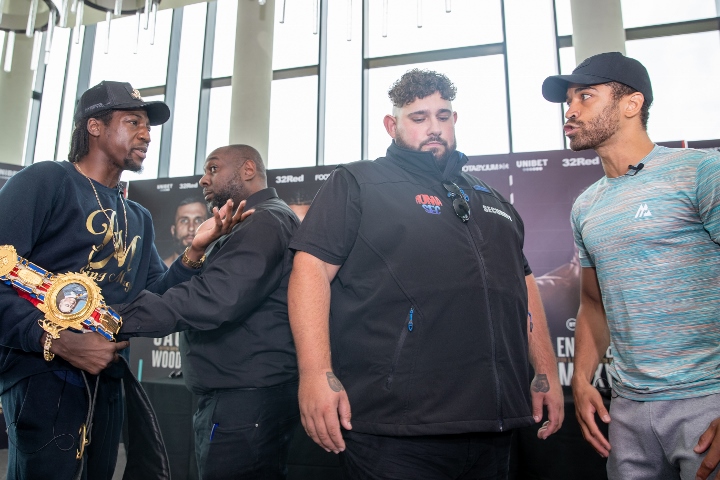 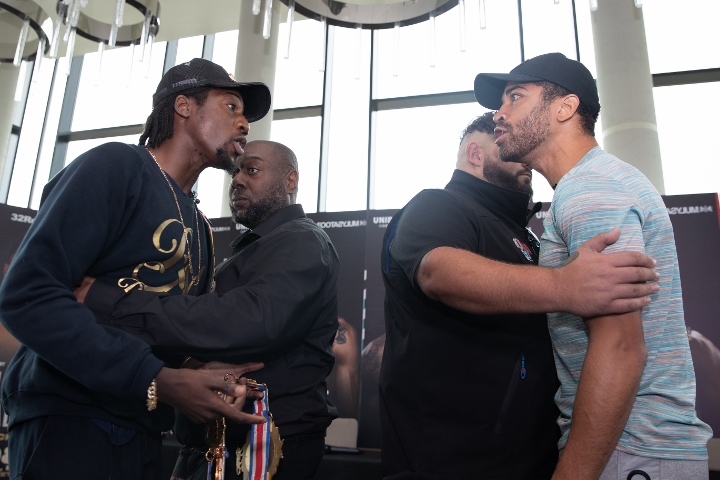 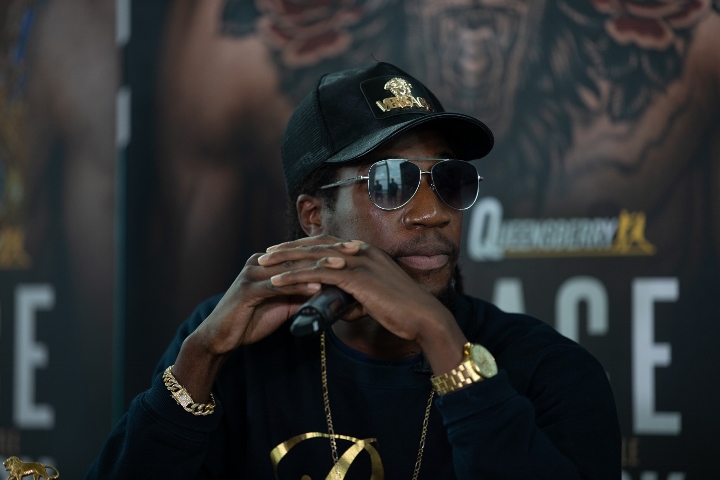 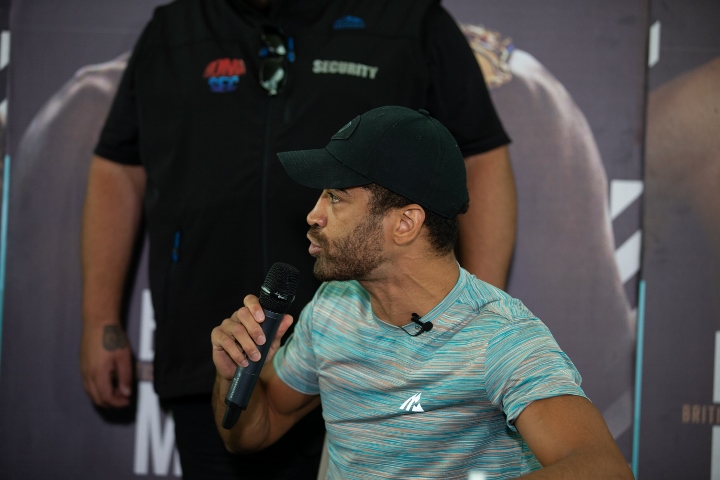 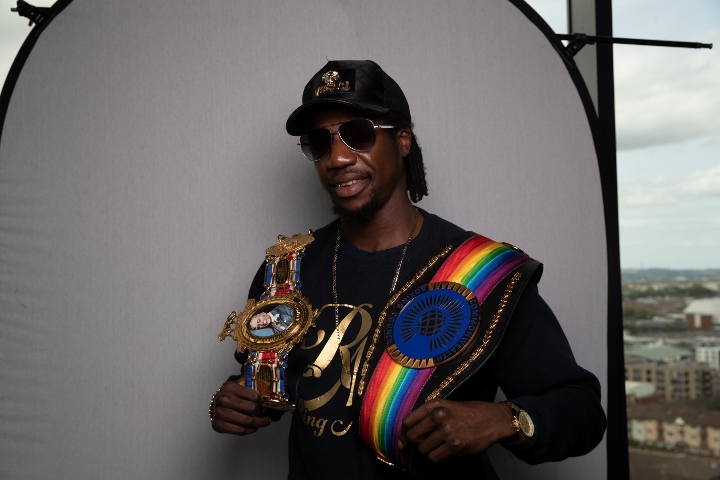 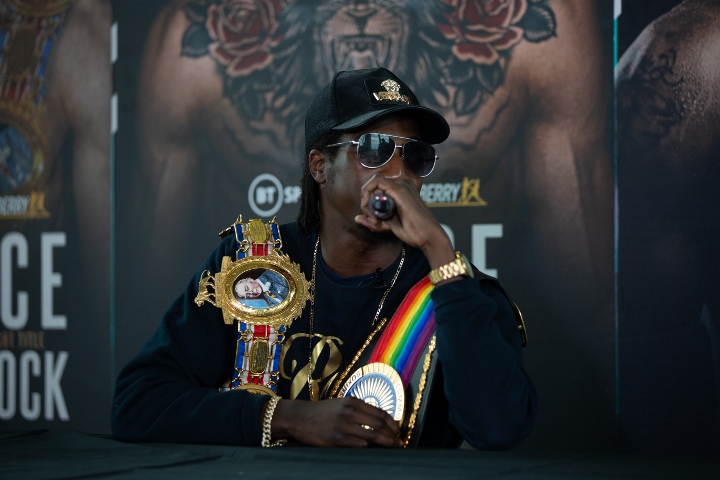 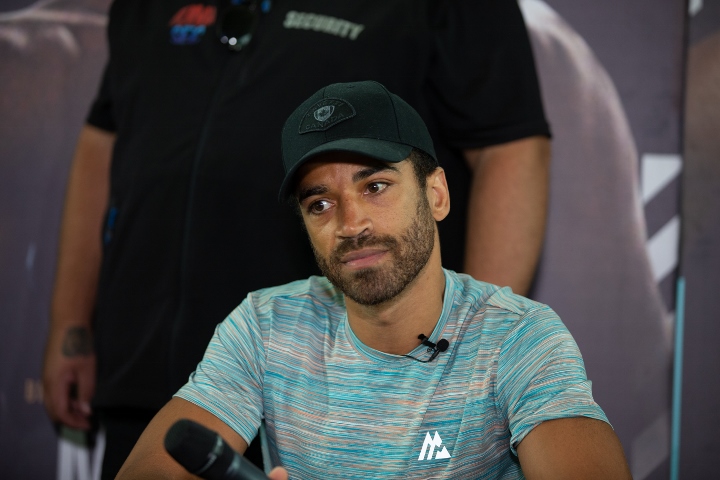