A circulating photo of former two division world champion Marcos Maidana (35-5, 31KOs) has raised concern with many of his loyal fans.

The photo has now appeared on several Argentinean news outlets, such as TYC Sports, and fans were surprised with Maidana's declining physical condition.

Maidana has been out of the ring since losing a twelve round decision to Floyd Mayweather Jr in their September 2014 rematch. 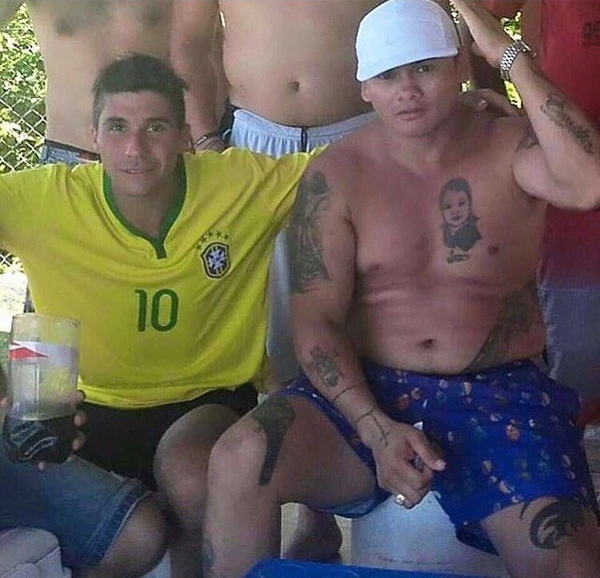 For much of 2015, there were rumors that Maidana would return to the ring but it never happened. His trainer, Robert Garcia, was concerned with the boxer's weight gain. He fights in the welterweight division, where the limit is 147-pounds, and seems to be far above his fighting weight.

During an interview with BoxingScene.com, Garcia said it would take several months to work off Maidana's excess weight in a 'safe' manner to ensure that he retains his conditioning and power.

At one point Maidana hinted at the possibility of retirement but then denied any suggestion that he was planning to walk away from the sport.

There has been discussion of Maidana coming back at some point in 2016. Many of his fans and most Argentinean press members are skeptical, because they believe the boxer is now living a very comfortable life after making millions of dollars in his last three contests and lost the desire to return. Maidana stated in a few interviews that he would consider fighting again, but he was only interested in big financial opportunities.

[QUOTE=uniquehump;16532221]Broner should ask for an immediate rematch.[/QUOTE] Love to see Maidana beat that punk up again. :boxing:

[QUOTE=Dr Rumack;17240506]In case you've missed the last 50 years or so of health research, being obese is bad for your health apparently.[/QUOTE]I understand that. All I am saying is that this behavior is very common among prize fighters. So there…