Peter Fury: Hughie Must Win Clearly To Get Decision on Pulev

Hughie Fury will travel to the Bulgarian capital of Sofia to take on home fighter Kubrat Pulev on October 27 in an eliminator for the IBF world heavyweight title.

Fury (21-1-KO11) lost a close twelve round decision in his battle for the WBO crown with then undefeated Joseph Parker a year ago but having returned with a sensational knockout win to claim the British title, earns the chance to seal a shot at IBF world champion Anthony Joshua. 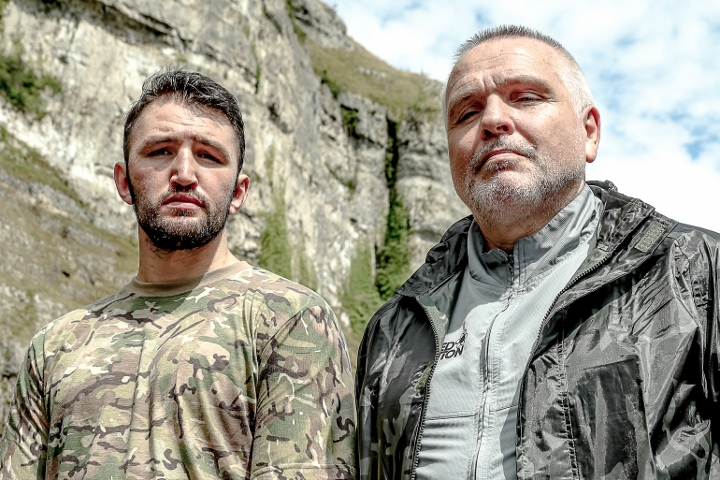 Hughie Fury’s father and trainer Peter Fury said: “Hughie has to train very hard to get a decision over there. He’s got to win it and win it clearly.

“Hughie has got to show the world that he’s the better fighter because if it comes to a close decision, we feel Pulev will get the nod.

“Hughie’s got to be more determined and we learned from the Parker fight that you can’t just outbox your opponent. You’ve got to clearly take it off him. He’s got more spite in his shots and is more aggressive now. He’s different today to the Hughie that fought Parker.

“We have a highly world-ranked fighter in Pulev and we’re going over there. I believe if you can fight, you can fight and if you’re a world-class heavyweight then location shouldn’t matter.

“You’ve got to take chances to get to the top and this will put him back in the world mix. Winning over there will be a great achievement and will show his quality and where he’s at on the world stage.”

Hughie added: “I’m going to put on a good fight for all the fans around the world. Don’t miss it.”

Like Hughie, Pulev has lost only once in his career; suffering a stoppage defeat to Wladimir Klitschko with the IBF world title on the line in 2014.

[QUOTE=iamboxing;19058506]Rather watch my mum being beaten up than watch this pile of sh|te -that's really harsh

I don't think there can be any doubt about H Fury's ring craft. Let's hope he can bring some of the punching that took care of Sexton to a world level.