Mike Leanardi is one of boxing's mystery men. The Las Vegas resident is one of the masterminds behind some of Boxing's rising talents and established talents, but has never really been a person to attempt to grab the limelight, and appears to make the fighters managed by himself and Rick Torres at Victory Sports and Entertainment as the permanent focal point.

"Boxing is something I love, something I grew up with and I always wanted to give back to the sport and I found a way to do that working with all the fighters that we do at VSE."

Leanardi has been a mainstay in former world super middleweight champion Badou Jack's career and the Chicago native discussed what plans are in store for Jack going forward.

Leanardi said, "Badou is just back from Dubai after putting on his first promotion and it was a successful start to what is set to be a very exciting future for boxing in the United Arab Emirates. The card was full of talented fighters and I expect that to be a continuing theme in the future.

"Badou had a hard fight last time out with Marcus Browne and he's really earned his rest. He will be getting back in the ring in the coming months with the ambition of winning a world title in the light heavyweight division." 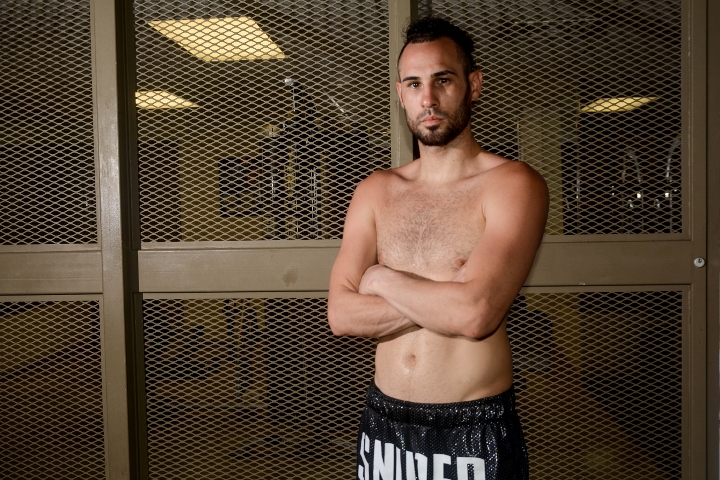 The Vegas-based gaffer gave his take on the futures of his charges, "Jose Pedraza returns to the ring on May 25 and we'll be looking to move him back into contention to win a world title in the Lightweight division. I believe Jose gave Lomachenko his toughest test at lightweight and he has all the tools to reclaim a world title at 135 pounds.

"Sonny Frederickson and Ja'Rico O'Quinn are two top talents who I believe can become world champions in the future no doubt. Ja'Rico will be looking towards landing titles soon and Sonny is the current NABF super lightweight champion and we are looking to push him into world title contention in the coming months so keep your eyes peeled for the rise of the two fighters as they are both great value for money."

Pedraza is a good boxer ! better than Verdejo!:boxing::boxing:

Not sure there is too much enthusiasm for Pedraza v Loma II - Pedraza made it to 12, but it was pretty one-sided.