The oldest of the fighting Smith family, former British super middleweight champion Paul Smith, has announced his retirement from boxing.

Smith ends his career with 38 wins, seven defeats and 22 wins by knockout. 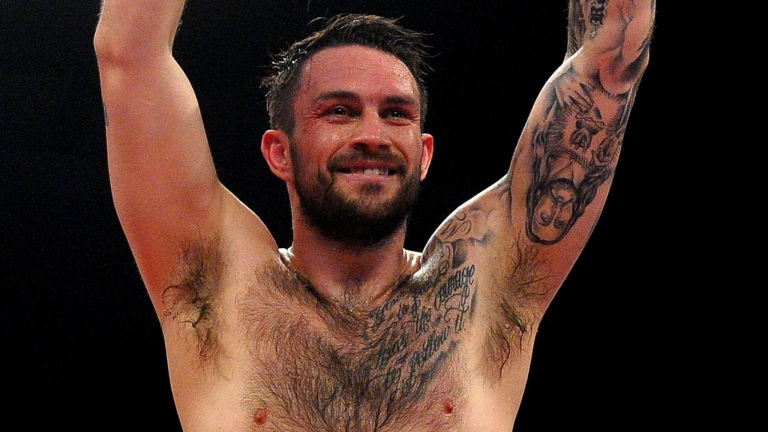 The loss to Zeuge snapped a three fight win streak.

He twice challenged for the WBO super middleweight title and lost both times at the hands of then champion Arthur Abraham.

He fought, and was stopped, by future Hall of Famer Andre Ward in an HBO televised fight in June of 2016. And the only other two fighters to stop Smith were James DeGale and George Groves.

"Today marks a year since my last fight, so now is as good a time as any to announce my retirement from fighting," Smith stated.

"In that fight I was seeing things in my head that my body just couldn't do and I felt my age in there. That fight wouldn't have been a problem for me a year earlier.

"I ruptured a ligament in the right hand to add to it, needing an operation, the fifth of my career. The hand took a long time to get back to strength but my mind was made up after the fight.

"I talked with my wife and my brothers and the decision, although tough to say out loud, wasn't tough to make. I'm healthy and I'm happy."

Decent euro level boxer. Thought he retired after the Zeuge fight tbh. I actually don't mind his TV work for SKY. Much prefer him to Macklin and Froch.

always wanted him to win a title, but he just couldn't make that final step

Has a bright future stealing wallets so he will be fine in his retirement.

[QUOTE=GlassJoey;18869693]I’m glad he’s retired. He looked like he might get hurt trying to go after one final title. They need to cross breed the smith genes with a top female fighting family.[/QUOTE] There from liverpool and they only ever interbreed…