Pariah: The Lives and Deaths of Sonny Liston: Trailer Released

SHOWTIME Sports has released the official trailer and key art for the upcoming documentary film PARIAH: THE LIVES AND DEATHS OF SONNY LISTON, premiering Friday, November 15 at 9 p.m. ET/PT. Written and directed by Simon George and told through original conversations with luminaries, historians and some of Liston’s closest friends and family, PARIAH chronicles the rise and precipitous fall of one of the most vilified and misunderstood sports champions of all time.

Sonny Liston overcame insurmountable odds and became the heavyweight champion of the world in 1962 when he knocked out Floyd Patterson. Just eight years later, his wife would find him dead in their Las Vegas home from a supposed heroin overdose. Throughout his rise to fame, Liston was disparaged and denigrated by white society as a violent criminal. His association with notorious mobsters and his back-to-back losses to Muhammad Ali inevitably caused Liston to spiral out of control. 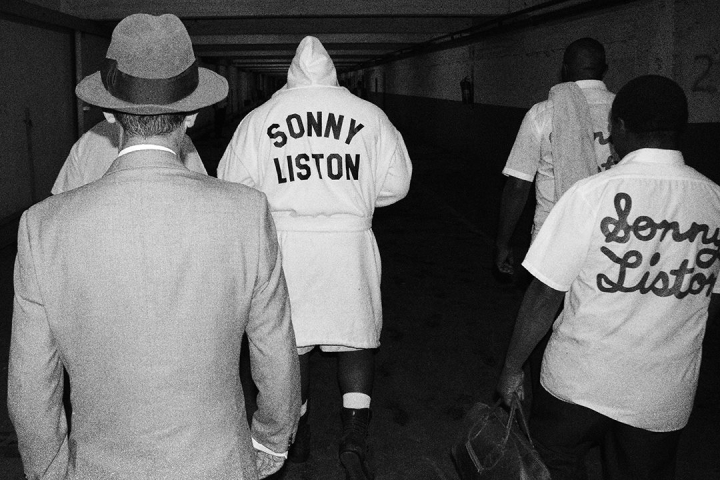 The documentary film examines the peaks and troughs of Liston’s life, and how the mystery that clouded his death continues to this day. Developed from Shaun Assael’s investigative book The Murder of Sonny Liston: Las Vegas, Heroin, and Heavyweights, PARIAH features exclusive conversations with Mike Tyson and boxing historians Nigel Collins, Jerry Izenberg, Bob Lipsyte, Don Majeski and Assael.

PARIAH: THE LIVES AND DEATHS OF SONNY LISTON is executive produced by Louise Norman, Adam Hawkins and Dimitri Doganis. It is the latest in a series of unscripted programming from SHOWTIME Sports Documentary Films that spotlights culturally relevant subject matter in the world of sports. Additional titles in the lineup include the 2017 Sports Emmy® Award-winning DISGRACED, the multi-part series SHUT UP AND DRIBBLE, 100%: JULIAN EDELMAN and QUIET STORM: THE RON ARTEST STORY.

This show is a theft of my Amazon book, "Beast: The Deconstruction of Charles Sonny Liston. The show is not a documentary. But is scripted and misleading. The so called police are lying about finding Sonny and drugs in the…

Looks good. Liston's story flies under the radar a lot because of all the attention paid to Ali. So it's nice to see him getting more time in the spotlight for once.

This looks incredible, mostly because there is so much we don't know. Did he take a dive in the second ali fight at the behest of the mob? Did the mob kill him? Did he fix other fights or carry…

im utterly fascinated by liston. at work i often listen to documentaries. sonny liston the champ nobody wanted is a favorite of mine. i cant wait for this movie.