In a very close fight with both boxers having their moments, all three judges scored it 115-113 in favor of the challenger, who coming in was rated at number 3 by the WBC.

In the last few years, Menayothin became a cult figure among boxing fans - mainly due to his undefeated record. 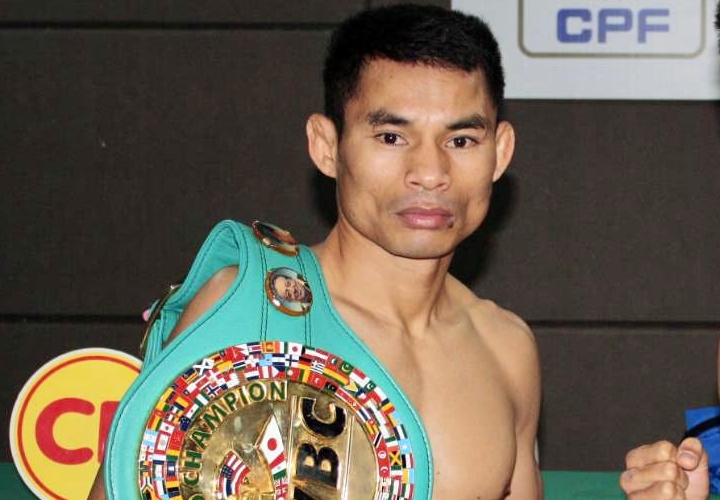 Menayothin, 35-years-old, became more well known after he surpassed the 50-0 undefeated record of Floyd Mayweather, who retired back in 2017.

Even Mayweather took notice, by downplaying Menayothin record due to his level of competition.

After surpassing Mayweather's run in 2018, he continued to grow in popularity with each additional victory on his undefeated run.

The unbeaten streak influenced Golden Boy Promotions to sign him to a promotional agreement.

He was scheduled to make his American debut earlier this year in California, on a Golden Boy card, but then the event was canceled due to the coronavirus pandemic.

A few months after that cancellation, the boxer made a shock announcement that he was planning to retire from the sport with his 54-0 record - but those close to the boxer convinced him to continue his career and he reversed that decision only a few days later.