Ohara Davies vs. Miguel Vazquez on June 28 at York Hall

Vazquez (41-7, 15 KOs), a native of Guadalajara, Mexico, previously held the IBF world title for four years before losing to Mickey Bey via a controversial split decision in Las Vegas in September 2014. 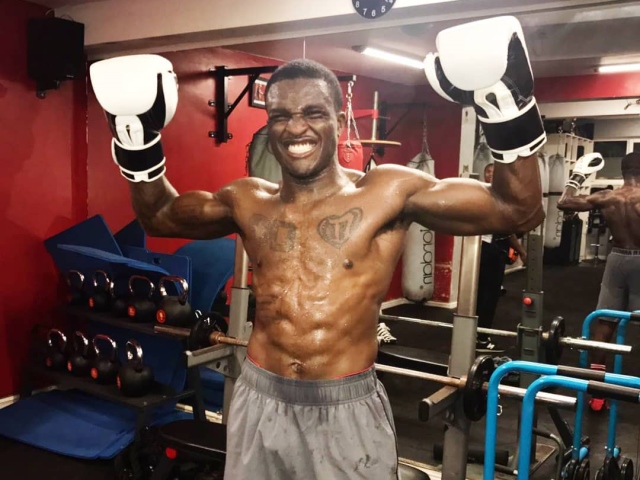 Davies welcomes the challenge of facing one of the sport’s craftiest veterans.

Davies said: “It puts me back on the world scene and I feel like that’s where I truly belong. I’m ready to make amends and right all the wrongs from my last fight.

“I know what mistakes I made against Catterall and now I’m going to capitalise. I’ve had a quiet few months since then, but I’ve been training every day, so I’ll be the best me when I get in there.

“Some people said I should fight a journeyman and ease myself back into things, but I know what I can do.

“York Hall is not far from my house. I might even get the bus down there on the night! London is my hometown and I’m comfortable here. I have my friends and family here, and that means a lot to me.”

Stay tuned for announcements regarding more fights and fighters on the card, which will also be broadcast live on iFL TV.

Really frustrated with Ohara in his last fight, and I've lost the lil bit of faith I had in him when it really matters

He knows what he did wrong in his last fight... not throwing a single right handed punch was a pretty big error