In the most anticipated bout of the quarter-finals, rising prospect Logan Yoon (16-1, 12 KOs) suffered the first defeat of his career when he was stopped in seven rounds by Ohara Davies (20-2, 15 KOs).

It was a very calculated boxing match in the early going, where some rounds were won by nothing more than a punch or two.

Davies began to really put his punches together once the fifth round began. During the seventh, Davies was really battering Yoon with heavy punches to the head. A stoppage was looking likely, but the round came to an end to save Yoon.

When Yoon went back to the corner, his handlers felt he was taking too much punishment and stopped the fight. 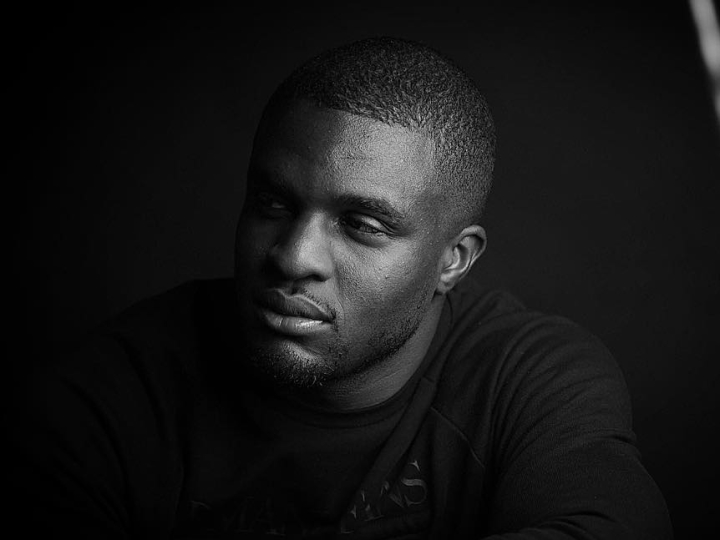 Tyrone McKenna (20-1-1, 6 KOs) was hurt by a body shot in the second round, but outside of that he dominated the action, with his better boxing ability, to secure a lopsided ten round unanimous decision over Mikey Skyi (8-3, 4 KOs).

McKenna, with his fourth win in a row, retains the WBC International title.

Former European welterweight champion Mohamed Mimoune (23-3, 3 KOs) bounced back from a knockdown in the second round to score a fifth round knockout of previously undefeated Darren Surtees (12-1, 8 KOs).

Mimoune was landing a lot of heavy punches as the contest played and he closed the show after dropping Surtees in the fifth.

Late replacement Jeff Ofori (10-1-1, 3 KOs) fought to a ten round draw with Kieran Gething (9-2-2, 2 KOs) - but pursuant to the rules of the tournament, referee Kieran McCann has the ability to break the draw, and he backed Ofori - who now moves forward to the semi-finals.

Ofori just fought on November 15th in Liverpool and won an eight round decision over previously undefeated Gerard Carroll.

What the fuk fight were the commentators watching??!!! Davies dominated the entire fight! Yoon didn't win a minute of any round let alone a round! And who was that dumbass commentator who couldn't speak English and sounded like he had…