Ohara Davies: I'm Going in There To Destroy Tyrone McKenna!

Ohara Davies has accused Tyrone McKenna of going quiet over the last few months – with Davies insisting it’s because the Belfast man knows he’ll be getting beat in their Golden Contract super-lightweight final. 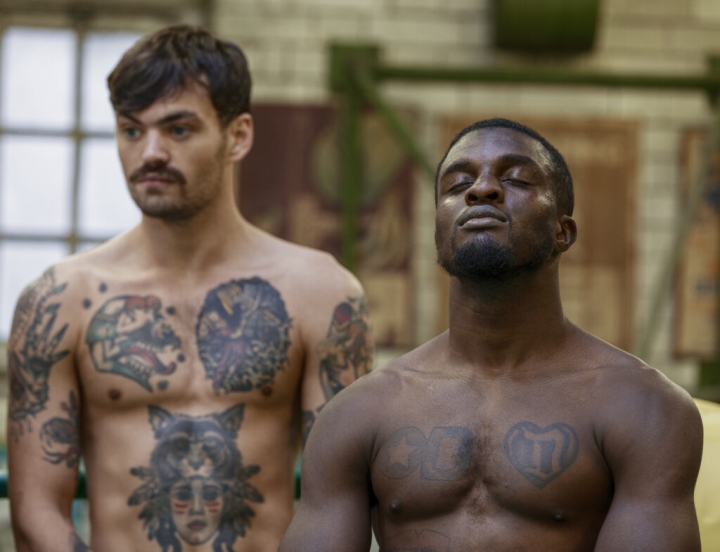 There has been plenty of bad blood between the two men in the build-up to the final, but Davies feels McKenna has now gone silent as he fears defeat in their showdown.

Davies said: “McKenna has been a lot quieter over the last few months. I think he’ll try and keep that up because in boxing when you talk a lot of trash and then you get whooped, you end up looking bad, and he knows he will get whooped.

“He doesn’t want to look like a clown, so I don’t expect him to talk that much from now on because now he knows that he’s in a big fight.

“I’m still expecting a hard fight from a fit fighter that has great heart and wants to win, but I’m going to go in there and destroy him. He’s been calling me out for so many years and finally he has a chance to back up his mouth and his talk.

“I haven’t seen any weaknesses from him in his career, but once we get in the ring I know that I’ll make him have plenty of weaknesses.”

The Golden Contract super-lightweight final takes place on the same night as the featherweight final, as Ryan Walsh faces Jazza Dickens, while that evening also sees a light-heavyweight semi-final between Liam Conroy and Serge Michel on the undercard.

[QUOTE=GlassJoey;20766927]I didn’t score but I came away thinking JC looked disappointing and it could have gone either way. Seems a long time ago now though![/QUOTE] Fair enough mate...

[QUOTE=RJJ-94-02=GOAT;20765394]Yeah that fight was terrible. :lol1: Did you think McKenna beat Catterall? I had Catterall winning by about 3-4 rounds I think.[/QUOTE] I didn’t score but I came away thinking JC looked disappointing and it could have gone either way.…

[QUOTE=mlac;20764835]Ohara lost to miguel vasquez who has zero power, he even admitted he lost. horribile robbery.[/QUOTE] Yeah that was a bad decision but Ohara did have a genuine injury. But mainly my point is Ohara has never usually has much…

[QUOTE=GlassJoey;20765348]I think he was injured in that fight. It was a bad decision. McKenna robbed Mimoune but was harshly defeated by Jack Catterall. Jack Catterall and Ohara Davies brutally robbed me of 36 mins of my life and I’ll struggle…

[QUOTE=mlac;20764835]Ohara lost to miguel vasquez who has zero power, he even admitted he lost. horribile robbery.[/QUOTE] I backed Vazquez on points, I was so p***ed off with that decision. McKenna got given a gift against Mimoune too.