The event will take place on Wednesday 23 September, and will be broadcast live on IFL TV, as some of Kazakhstan’s best stars return to the ring.

Unbeaten Nurtas Azhbenov (9-0, 4 KOs) returns as he takes on Arkadi Harutyunyan (4-11, 1 KO), while Talgat Shayken (1-0) looks to build on his impressive professional debut by taking on hard-hitting Bakhrom Payazov (22-13, 15 KOs). 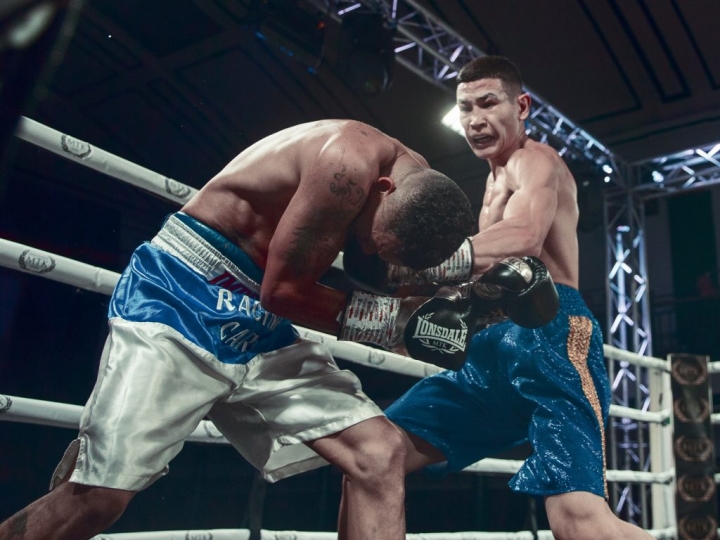 The show will also see the launch of the MTK Kazakhstan Golden Contract tournament, featuring eight talented fighters in both the super-welterweight and super-featherweight divisions.