The tournament No. 2 seed knocked out former champ Juan Carlos Payano 70 seconds into their quarter-final and then stopped Emmanuel Rodriguez in round two of the semi to claim the IBF World title as he blasted his way to the final contest for the coveted Ali Trophy. His total fight time in the tournament is an astounding 5 minutes and 29 seconds, but the best is yet to come, the ‘Monster’ vows. 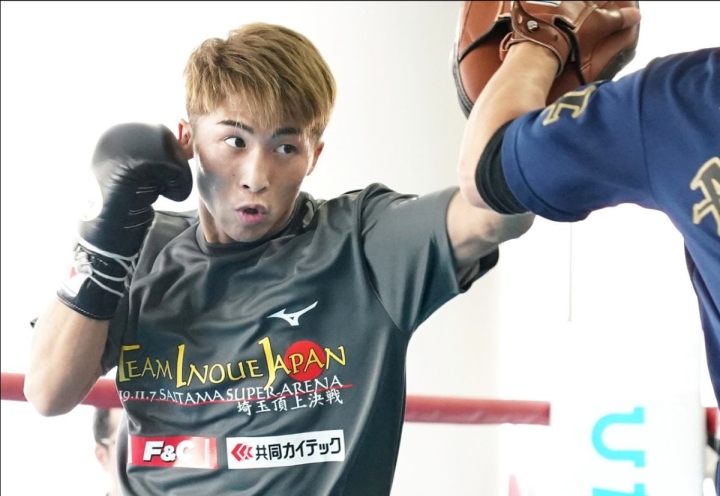 Did you ever believe it would only take you 5 minutes and 29 seconds to reach the final?

What is your prediction for the final?

“I’m prepared to fight for 12 rounds with Nonito Donaire, but if I see an opening, I will aim for a knockout.”

What is your assessment of Nonito Donaire? What are his skills and abilities?

“I have been watching Donaire throughout his career and was stealing his moves when I was starting out in boxing. I have a lot of respect for Donaire,  I have idolised him and that’s why he was the one I wanted to fight the most in this tournament. But now it’s time for a change of generations.”

What would it mean to you to win the WBSS and Ali Trophy?

“I entered this tournament to prove I am the best bantamweight in the world. I’m in great condition and on November 7, I will show the best performance of my career to win the Ali Trophy.”

What is your greatest motivation and what is your ultimate career ambition?

“This final will be the biggest highlight of my career thus far. It will also be like a crossroad fight for what lies ahead for my future. I’m just looking forward to seeing what is waiting ahead in my career after winning the Ali Trophy.”

[QUOTE=dot.c.eh;20155490]Lol we all have to suffer a bit to see greatness. The Brits and euros have done it for us lots.[/QUOTE] YUP! Inoue is like the ONLY fighters I'd wake up that early for. No other fighter right now excites…

Donaire never lost at bantamweight. It's his best weight so far and he proved it by being at the WBSS Bantamweight Finals.

I hope Donaire scores the upset