Murat Gassiev Sued By Warriors, Ural For Breach of Contract

Gassiev is scheduled to fight on October 31 in Sochi, Russia.

The Russian boxer has been out of the ring for over two years - with his last fight being a twelve round decision loss to Oleksandr Usyk in the final round of the World Boxing Super Super Series cruiserweight tournament.

Gassiev blamed his inactivity on co-promoters Warriors and Ural. 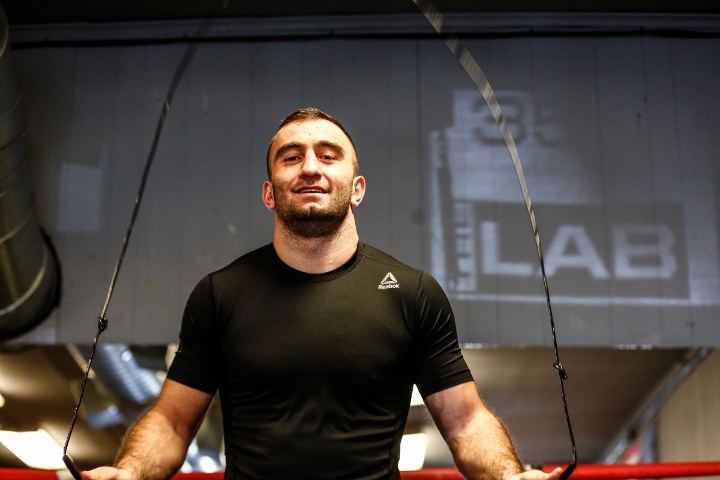 BoxingScene.com has obtained a copy of the lawsuit documents.

According the legal claims - Hyrunov, Patriot and Kremlev conspired to steer Gassiev away from Warriors and Ural. Warriors and Ural allege that similar attempts were made by the defendants in the past.

Warriors and Ural had sent a legal letter to the defendants in February of 2019, warning them to cease their contractual interference with Gassiev.

Gassiev is being sued for breach of contract, with the claim being that his existing contracts have a lot of time remaining.

Warriors and Ural also outline several fights where Gassiev withdrew due to injury or training issues - and the numerous withdrawals would in effect extend his agreement even further.

The promotional agreement was originally set to expire on December 14, but two years of inactivity has extended the expiration date until at least 2022, according to Warriors and Ural.

In the legal documents, Warriors and Ural provided several emails where Gassiev withdrew from planned fights due to injuries. And, most recently, an email from earlier this year where Gassiev withdrew from a planned fight in February. In that situation, Gassiev cited issues with his training camp and advised the promoters that he was unable to get ready in time to make the date.