Munguia Has Good Chance To Knock Golovkin Out, Says Beltran

Undefeated middleweight contender Jaime Munguia (35-0, 28 KOs) would have no problem answering the call for a potential clash with IBF world champion Gennady Golovkin.

Earlier this year, Munguia officially moved up from the junior middleweight division, where he held the WBO world title.

In fact, two years ago Munguia accepted the opportunity to fight Golovkin on Cinco De Mayo weekend - when Canelo Alvarez was pulled from the fight for failing a pre-fight drug test.

But the Nevada State Athletic Commission refused to sanction the fight, because Munguia had no experience on the world stage and he was fighting at 154-pounds. 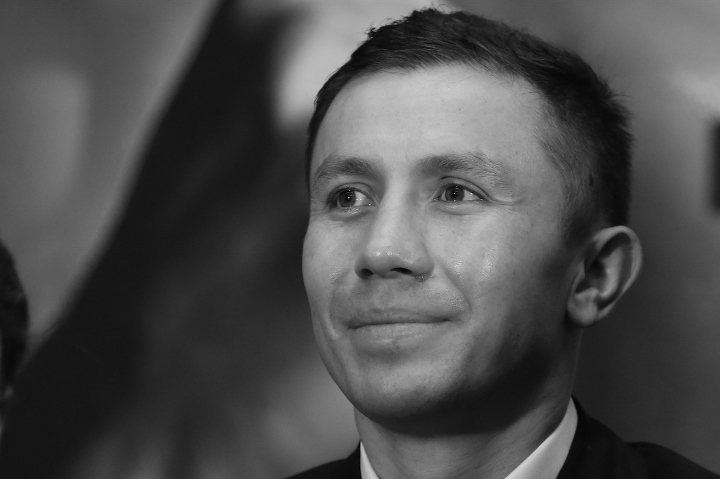 But losing the opportunity to fight Golovkin would be a blessing in disguise, as he was picked as a late replacement to fight Sadam Ali for the WBO world title.

And he demolished Ali in four rounds to capture the belt. The win gave him plenty of play on HBO, with two more defenses that year and three more the following year.

Now Munguia wants the biggest names at the weight class and he hasn't forgotten about Golovkin.

Munguia is a big fighter, walking around at 188-pounds when he's not in active training.

Due to the ongoing coronavirus pandemic, both Munguia and Golovkin are waiting to receive return dates in the coming months. Both boxers compete on DAZN's streaming service.

I don’t know about this. GGG will be extra careful throughout his career and be the most defensively sound. The Derev fight was a wake up call to not mess around in the ring and to seriously prepare for such…

Munguia gonna retire Golovkin. I've seen severe signs of weakening and old age in GGG. For a bum that was feasting on other bums his whole career, GGG is gonna have a rude awakening when Munguia shatters his jaw. It'll…

That would actually be a really fun fight

Good matchup! Golovkin is tough as nails and would have walked through those same opponents Munguia has. Munguia is strong and gets behind his punch. Mungia can eat a punch all night long and that combo makes for a hell…