The contest was the main event of the traditional 'Box Saturdays' at the Josué Neri Santos Municipal Gymnasium in Ciudad Juárez, Mexico.

As expected Roman and Rojas engaged in a real war without taking a step back. There were constant exchanges of punches and a frantic pace as one would expect from two top rated Mexican contenders. 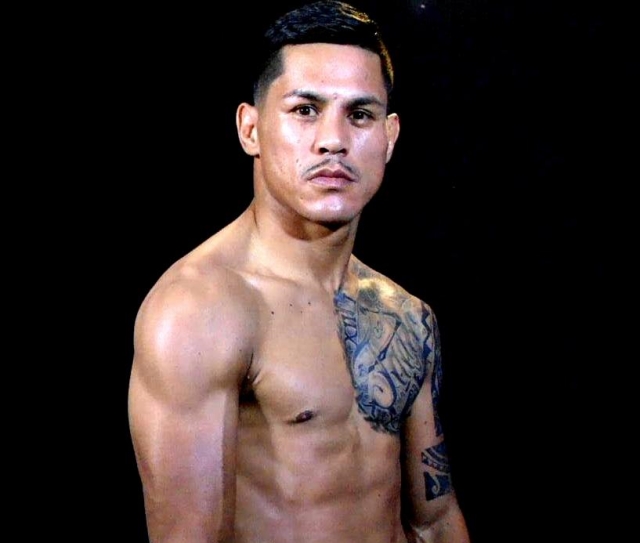 Román's bravery did not intimidate Rojas, who used his boxing skills as his main weapon and the right hand was his battering ram, as he repeated it with pleasure on the face of Roman - who at the end of the fight had sustained tiny cuts on both eyebrows.

The rhythm and power of the 'Micky' was reflected on the face of Rojas, who after twelve rounds had both eyes nearly swollen shut from the relentless punishment of Román - who in the final rounds punished the two division world champ, who never stopped trying to turn the tide despite knowing that he was far behind on the judges' cards.

After the contest was over, the two fighters were rewarded by the loud applause from the crowd..

Please for the love of god, make Roman vs Francisco Vargas

Surprised it was not covered mainstream. Those fights are the kind boxing should realize will be a fan freindly event. Big names usually disapoint after all the hype. Not that Roman and Rojas are nonames, fight fans know what they're…

It was a war, typical Mexican war. Not many people talk about it because it was not part of mainstream media but better than most recent fights....

doesn't know when to quit ...smh