Mickey Bey Hooks Up With Rozier, Aims To Get Back in The Mix

Former IBF World Lightweight Champion Mickey Bey has linked up with Andre Rozier's Havoc Management and Advisory Inc as he looks to work his way back towards a world title in the coming months.

Bey, who has also revealed a change in weight class, will continue training in Las Vegas where he has resided for several years but will be advised by New York-based Rozier. Bey weighed in on his link up with one of New York's most established fight figures.

The Ohio native said, "I am absolutely delighted to have Andre Rozier as part of my team. I have known Andre for a long time and I know that he is one of the most knowledgable and genuine people in professional boxing. It is very hard to find honest and loyal people in life never mind boxing, and I know that Andre is a very honest and genuine human being who I am really happy to be working with now." 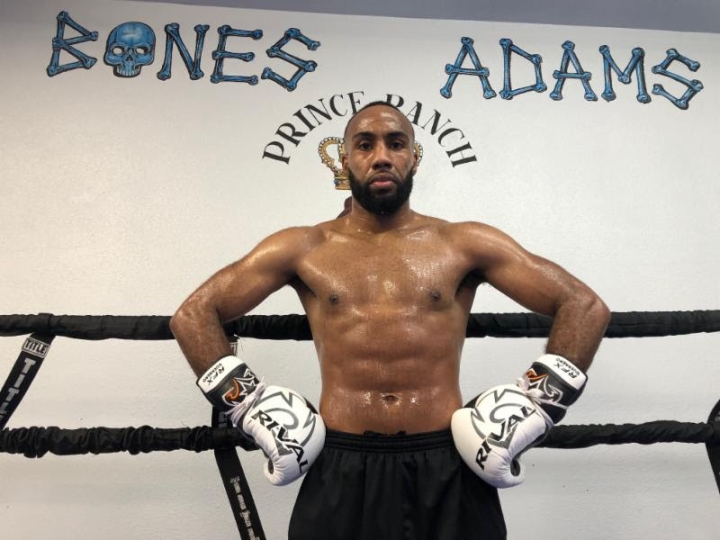 Bey continued, opening up about his future and a possible change in weight class, "I feel that I am still a 130 pounder and that I have the ability to win a world title at 130 pounds. I'd fight any of them and I can promise you that none of the world champions at super featherweight have faced a fighter like Mickey Bey. If an opportunity came up at 135 I would most definitely take it, but I feel that I can make 130 and have a world title in me at either weight."

Havoc Management and Advisory Inc chief Andre Rozier has been a part of the New York fight scene for close to 40 years in multiple capacities that involve managing, advising, most notably training but also as an athletic wear supplier and prior to that a fighter. The Brooklyn native gave his assessment on his latest recruit to his ever-growing Havoc brand in the former world champion Bey.

Rozier stated, "Mickey Bey is a tremendous fighter who I believe can mix it with any one of these world champions at 130 or 135 pounds. He has been inactive over the last few years but I am going to do my best to change that and get Mickey the opportunities I feel he deserves to remind everyone why he was a world champion and why he is going to be world champion again in the future."