“I’m very happy to be a free agent,” said Meng. “I have the best team around me, my advisors Terry and Tommy Lane, my trainer Shaun George, my attorney Scott Shaffer and my Chinese representative Kurt Li. They are building a solid plan for my career and I am really looking forward to the future. I am still the mandatory challenger in the IBF. Let’s get it on!” 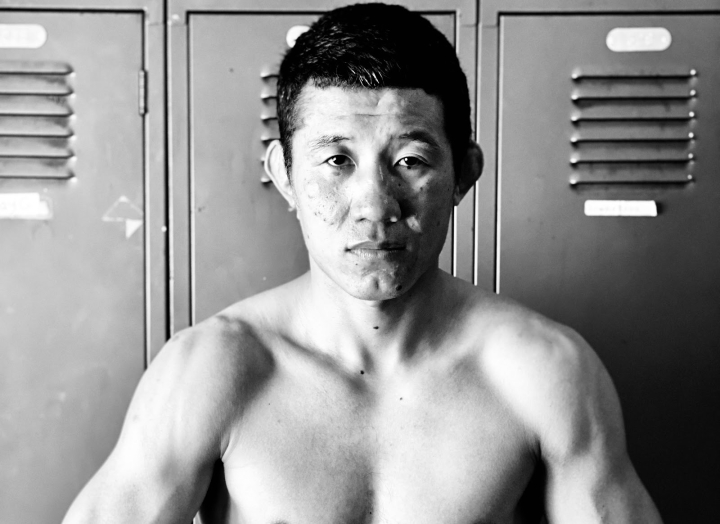 Last summer, Meng earned the IBF’s #1 ranking with a 2019 victory over then-undefeated Adam Deines. As a result, Meng was set to fight unified champion Artur Beterbiev on March 28th, 2020, but the coronavirus pandemic KO’d the bout.

In late 2018, Meng traveled to Monte Carlo and stopped British contender Frank Buglioni in five rounds, sending Buglioni into retirement. His most recent fight was a second-round stoppage of Gilberto Rubio that was not televised anywhere.

Despite his undefeated record and stellar amateur background highlighted by representing his native China at the 2012 Olympic games, Meng remains relatively unknown in the United States. His current team intends for that to change soon.

“We can’t wait for people to see him fight;” said Meng’s advisor, Tommy Lane. “He is one of the best fighters in boxing today and is yet to fight on a major platform, and that’s a shame. We hope to change that very soon. We are currently feilding different opportunities for Fanlong.”

[QUOTE=TheGR8TESTOAT;20776196]Oh yeah forgot that signed Cotto didnt they sign Rigo too? Yeah everyone was signing up and bailing fast lol. u see that video of some dude caught AB in coach on a plane lol. Aint no shame flying coach…

[QUOTE=BoloShot;20776205]Why are boxers so foolish as to make long term commitments to single promoters?[/QUOTE] That is a good question, some promoters are offering them a good amount of money up front to sign their life away. While other promoters are…

[QUOTE=sicko;20774293]Sucks for guys like Dusty Harrison, Darmani Rock, Fanlong Meng and others wasting Prime Years trusting and believing in this Roc Nation Boxing Garbage. Even Andrade walked away from the Jermell Charlo fight thinking he was getting a deal with…

[QUOTE=Griever0730;20775133]Broner probably regrets not signing that contract now that he's basically begging Showtime & Big Al for that hefty sum he feels like he's owed from them. 50 fed Gamboa to Crawford and that was it for Gamboa, him and…