McKenna: Beating Ohara Davies Will Be Highlight of My Career

Tyrone McKenna insists that winning the Golden Contract super-lightweight final against Ohara Davies would be the number one achievement of his career – no matter what he does after this. 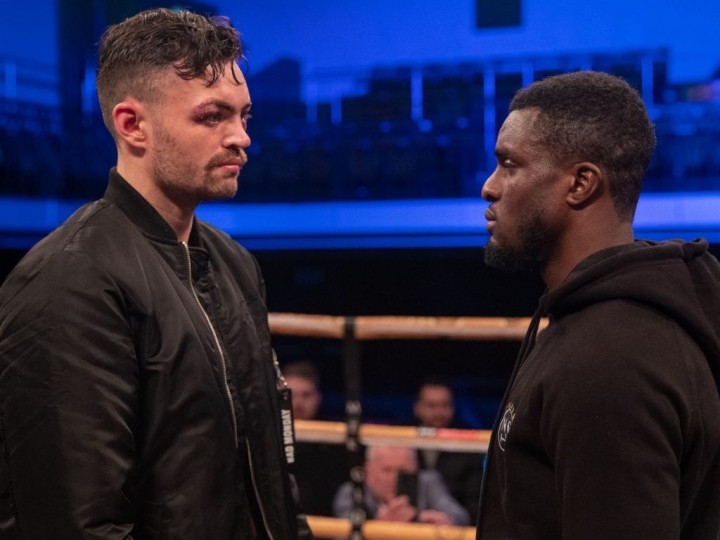 The behind-closed-doors atmosphere could benefit McKenna in the fight, and he’s ready to take full advantage of the opportunity ahead of him.

McKenna said: “This will be the highlight of my career, no matter what I do afterwards. This is the moment my life changes and I don’t think any feeling will be able to beat this. This will be number one on my achievements ever, no matter if I win a world title after this.

“This environment will suit me massively. I usually play to the crowd in my fights, so with no fans there it should mean I’m not egged on to be dragged into a war. I might actually box to instructions for a change.

“If you watch me in sparring compared to when I’m in fights, I’m a completely different fighter, so I think this could benefit me.

“I don’t care whether it’s humble Ohara or brash and loud Ohara in the build-up, it doesn’t matter to me. Everyone knows I love a bit of back and forth in press conferences, so if he wants to bring out the brash side then he can. It gets me more hyped up for fights.”

The Golden Contract super-lightweight final takes place on the same night as the featherweight final, as Ryan Walsh faces Jazza Dickens, while that evening also sees a light-heavyweight semi-final between Liam Conroy and Serge Michel on the undercard.