Mayorga To Enter Rehab To Overcome Addictions To Drugs, Alcohol

Former two division world champion Ricardo “Matador” Mayorga of Nicaragua, has agreed to enter a rehabilitation center to overcome his addiction to alcohol and drugs.

Mayorga, who during his career faced a who's who of big names such as Oscar de la Hoya, Félix Trinidad, Fernando Vargas, Miguel Cotto and Shane Mosley, among others, made that public commitment in a video released by another former champion, Rosendo "Buffalo" Álvarez.

"I'm going to the rehab center," said Mayorga, who reigned as champion at 147 and 154 pounds. He is close to his 47th birthday. 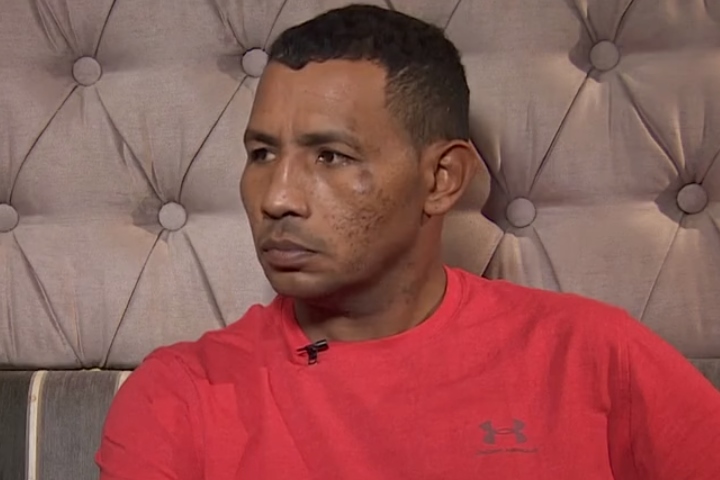 According to witnesses, Mayorga has been seen wandering the streets of Managua like a homeless man, looking thin and haggard, and some have said that he could barely articulate words during conversations.

Alvarez told EFE that he launched a campaign to help Mayorga overcome his addictions. He explained that he is Ambassador of Social Works for the World Boxing Council (WBC) and has already contacted sanctioning body president Mauricio Sulaimán to support Mayorga.

The idea is to enroll Mayorga in a rehabilitation center in Nicaragua and, later, when overseas flights resume, in another country.

"The objective is to get him away from drugs, away from his vices and away from bad company," Alvarez said.

Six days ago, Alvarez received a call from Herenia Silva, Mayorga's wife, and she told him about her husband's situation and asked for his support.

In January, a group of unknown men beat and assaulted Mayorga, who had to be hospitalized as a result of the beating, although he was later discharged. The former fighter, who resides in his mother's house in Managua, is an eccentric character who made million of dollars by facing the best fighters between 2001 and 2015.

Best of luck Champ, be the toughest fight you ever had.:boxing: EDIT: F[I]u[/I]ck, man, Ricardo got my Birthday cept he's one year younger. Seriously living on borrowed time. Anyone still getting f[I]u[/I]cked up to the point of wandering the streets…

Good luck to him, he was always fun to watch, he had a lot of balls.

sad thing is he just fought 4 months ago

How is this guy still alive? That walking around comment was just sad. Speedy recovery matador!