The first two rounds were feeling out rounds for both men before Demarco put his foot on the gas in the third round. He landed several hard shots on Dadashev who took them well. Dadshev had a much better fourth round and stopped Demarco’s momentum. The fifth round ended with a furious exchange with both fighters landing hard shots. 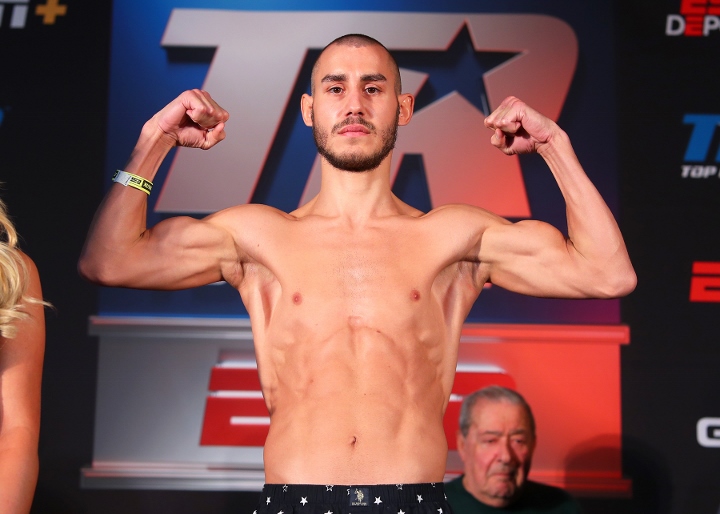 The Russian began to box more in the middle rounds but Demarco still had success getting inside and landing punches to the body but took a lot of shots on his way in. Demarco tried to pour it on in the final round but it was too little to late as Dadashev had already built a sizable lead.

Dadashev knocked out 10 of his first 11 opponents but never had Demarco in trouble. The Mexican veteran provided a good test for the 28-year-old former decorated amateur.

Dadashev has been fast tracked since turning pro. He stopped former champion Darleys Perez in his last fight which took place in June. The loss was Demarco's fourth in his past six fights.