In his last fight, the 36-year-old Murray was upset by Hassan N'Dam, who picked up a twelve round majority decision back in December in Manchester. The loss snapped a four fight winning streak.

Murray came out with a lot of aggression in the fight, letting his hands go from the early going. 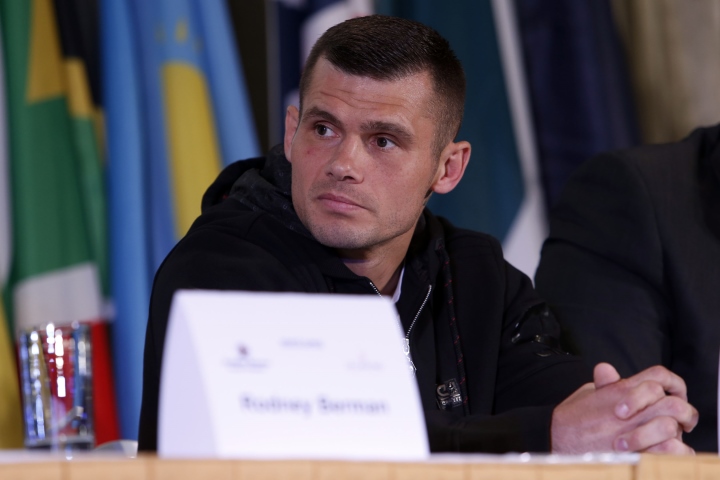 The fight became a lot more physical during when the fourth round came around, with Pavanito deciding to trade with Murray during spots.

Murray turned on the heat in the second half, coming forward and landing shots to the head and body to break Pavanito down.

During the ninth, Murray hurt Pavanito and tried to finish him off but couldn't finish him off. Murray continued to pour on the leather until the final bell.

Olympian Natasha Jonas (8-1, 6 KOs) continued to push forward with her career, as he battered and stopped Bec Connolly (2-6) in the fourth round.

Jonas' had her arsenal on full display, as she punished Connolly - who kept coming forward and taking damage, round after round.

By the fourth, the referee had seen enough after Connolly was rocked by body shot.

It was the second win in a row, after Jonas was shockingly stopped in four rounds back in August, at the hands of big underdog Viviane Obenauf. In that bout, Jonas was down three times and badly hurt when her corner threw in the towel.

She bounced back in March with a six round decision over Feriche Mashauri.

Murray is a decent boxer. He has had a decent career. I think he is just one of those guys worth watching. A respectable gate keeper.