Vicelles was effective in winning chapters in the battle's first half, landing good with his right jab, and sharp combinations while the tough, relentless Espinas dominated rounds in the second part.

The tenth and final round couldn't have been more close as the two men traded furiously till the last bell. 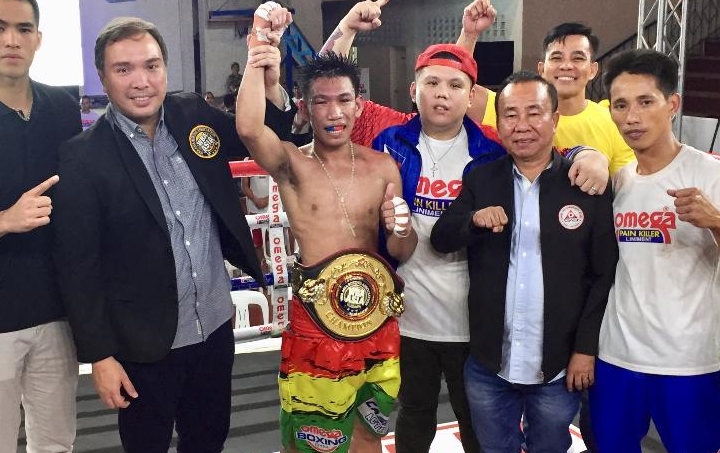 Vicelles's more efficient action during the final seconds of the last stanza, seemed to give him the round and secure him a razor-thin win by points.

Despite several non-intentional headbutts due to the inverted guard of the combatants, nobody got cut, nobody visited the canvas, and no fouls were committed in the very competitive 10-rounder battle.

None of the warriors was at any moment staggered nor close to losing by stoppage.   Even after exchanging heavy bombs, the two men were able to handle each other's power.

Official scores were 96-94 (twice) and 95-95 for the winner by majority decision, Vicelles.