Kudratillo Abdukakhorov, who was originally scheduled to face Lipinets, was forced to withdraw because of visa issues. 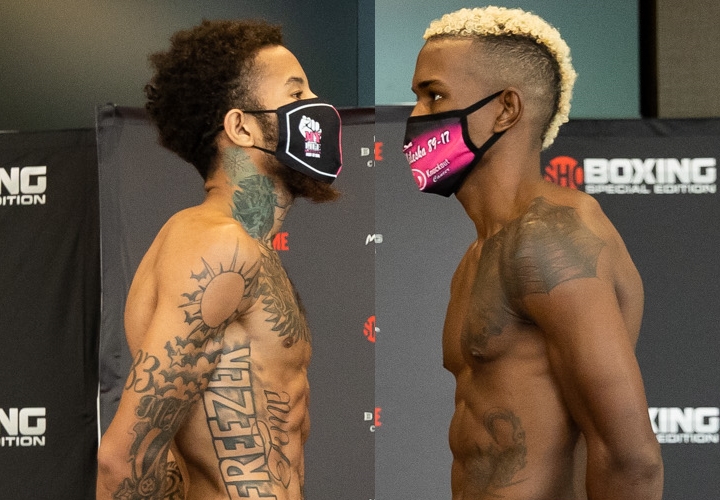 The SHOWTIME BOXING: Special Edition telecast will begin at 9 p.m. ET/6 p.m. PT and will see undefeated contender Xavier Martínez battle hard-hitting Claudio “The Matrix” Marrero in a 12-round WBA Super Featherweight Title Eliminator in the co-main event. Rising super lightweight Malik “Iceman” Hawkins will duel knockout artist Subriel Matías in a 10-round showdown to kick off the televised action.

I guess Malik Hawkins had it all wrong when he stated "When you fight back against Subriel Matias. He's a A-B Class, C-Class fighter". Well he fought back, won the 1st then lost the next 5 rounds. He got dropped…