According to bokser.org Rozanski dominated the fight and floored Ugonoh twice in the fourth - but with the final punch landing with Ugonoh already down so it was a controversial ending - although Ugonoh's time was quickly coming to a close. The referee did not penalize Rozanski for the final blow and counted Ugonoh out.

Ugonoh was hurt several times in the fight and appeared to have issues with his overall punch resistance. 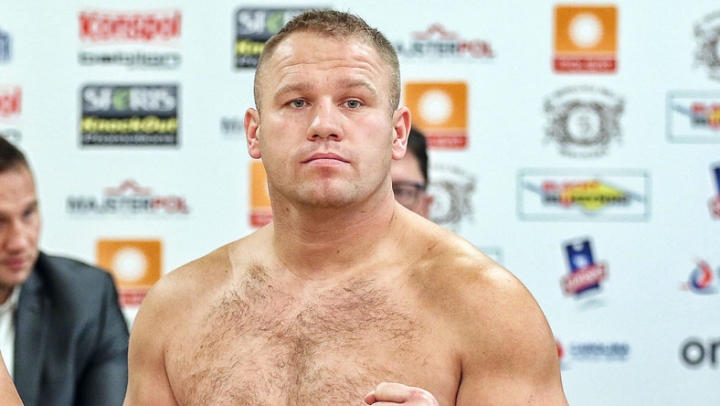 Ugonoh has not been very active in the last few years. He suffered his first career defeat in a pure war with Dominic Breazeale in February 2017, and saw himself stopped in the fifth round.

He came back more than a year later, to stop Fred Kassi in May of 2018.

And then he sat out until the contest with Rozanski, which also came more than a year later since his last ring outing.

Izu fights once a year like he is some superstar or something. And he is already over 30. I think he is done. he should fight more often to do something in this sport.

Izu got battered from pillar to post Looked like Ruiz Vs Joshua, but only rounds 3(after Joshua got KD'ed) to 7. Rozanski is just a better fighter

Much ado about inactive fighters. Why is this even worth mentioning?

[QUOTE=richardt;19884120]Late punch my a$$! That was a deliberate foul!![/QUOTE] [QUOTE=Zaryu;19884448]Seems like it was the illegal punch that had him seriously hurt.[/QUOTE] exactly!! deliberate foul, im sure it will be changed to a nc as he hesitated and he knew he…