The 26-year-old Lamati (14-0-1, 9 KOs) has already had success in the pro game, winning African and South African titles in his first fifteen bouts, all of them took place on home soil. He stepped out on the international fight scene last year when he won the vacant IBF Inter-Continental belt at 122 pounds against former world title challenger Luis Melendez. 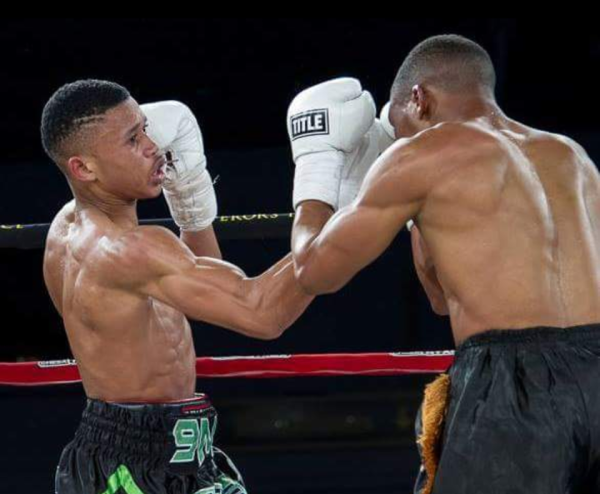 That win, alongside a successful defense of the title with a painfully one-sided decision victory over experienced Alexis Boureima Kabore in December, helped his name appear on the ranks of several major sanctioning organization. Lamati is currently rated No. 9 by the IBF and No. 12 by the WBC and thus planning a world title shot in the not too distant future.

“I'm looking forward to working with Al Siesta because I see his promotional company is very busy managing the likes of Paul Kamanga, Mairis Briedis and a host of other fighters from Russia and many other parts of the world,” said Lamati upon signing his contract.

Al Siesta has also had warm words about the latest pugilist he inked a contract with.

“I have great plans for Ludumo, he's already proven he's willing to take tough fights in a relatively early stage of his career hence his high ranking in two of the governing bodies. He's very talented and a good-looking boy, he's almost the complete package! With a bit of fine tuning we will take Ludumo to the very top of the sport.”

Lamati looks to fit well into a young and talented super bantamweight division where all four of the world champions, namely WBC’s Rey Vargas, WBA’s Danny Roman, IBF’s Ryosuke Iwasa, and WBO’s Isaac Dogboe are well under 30 years of age.

The debut of the South African contender under the Siesta Boxing banner is expected in the coming months.