During an interview on Jacaranda FM's "The Scenic Drive with Rian", Coetzee told the host that Hemsworth had signed on to play him in the film which has a yet to be confirmed release date.

He said: "Yes, Liam Hemsworth will play me in the movie. I am not sure who will play my wife. I know that they asked Charlize Theron - but she asked $15-million for the role. I would like this movie to end when I won my title and came back to South Africa. Katinka Heyns read the script and cried - she said it's the best script ever." 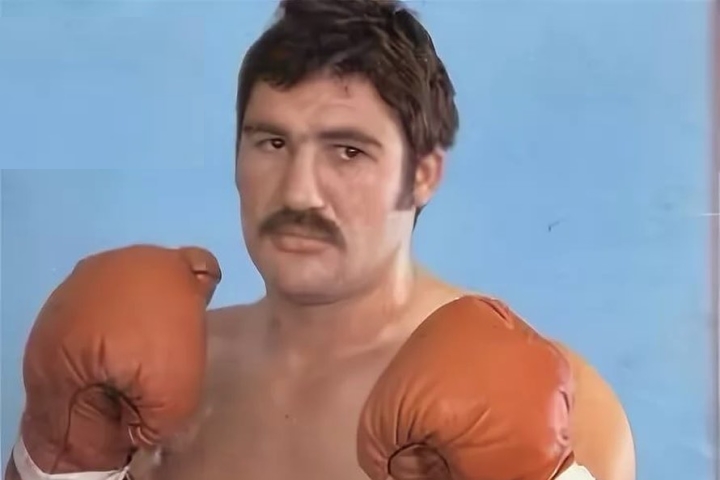 Coetzee, commonly known as the "Boksburg Bomber", made history as the first African world heavyweight boxing champion in 1983 when he beat Michael Dokes for the WBA (World Boxing Association) title.

Earlier this year, Kenddrie Utuk of American film company Fontabila Productions said they expected to start production of "Gerrie" in May after spending more than a year gathering information on Coetzee.

Utuk said: “Our interest in Coetzee as a subject for a boxing film was first aroused when he was honoured by Hapa (Hollywood and African Prestigious Award) two years ago in California.

“The organisation honours outstanding achievements by Africans and Americans and they must have known a thing or two about Coetzee denouncing racism in his home country. Because of what Hapa stands for Coetzee would have been a worthy recipient.”

Is anyone aware of what kind of life Coetzee lives that would warrant a movie? I would think a modern retelling of Jack Johnson’s life in boxing, or Joe Louis’, Evander Holyfield’s, Floyd Patterson’s (can you imagine the scenes with…

Hard for to imagine Liam Hemsworth playing Coetzee but the movie might be interesting.