Lee Selby: I Want To Be Two-Weight Champion

Lee Selby announced himself as a lightweight fighter with a victory over Ricky Burns.

The pair met at the O2 Arena in London in a crossroads battle, with the winner looking to move back to the upper echelons of the sport.

Selby, who has boxed just once since stepping up two weight divisions following his defeat at the hands of Josh Warrington back in May 2018 when he succumbed his IBF featherweight world title, came out on top against the Coatbridge man on Saturday night. 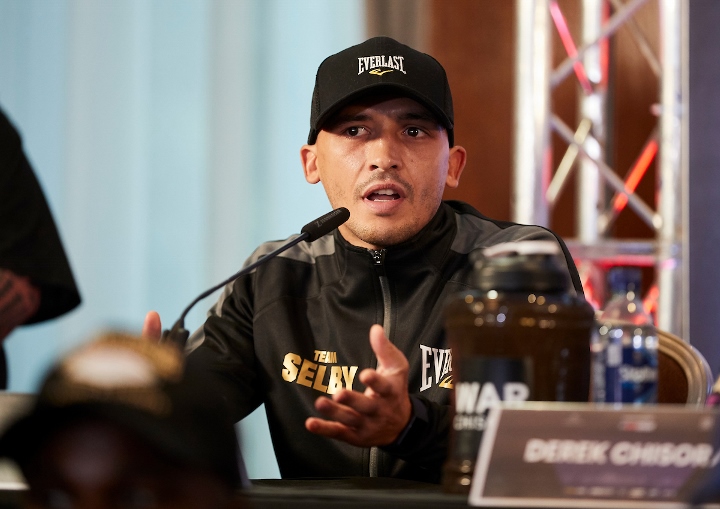 “I had to work quite hard in that fight and I had to dig in at times,” he said afterwards. “I could have made it easier for myself but I thought before the result that I had done enough.”

Selby will look to fight again sooner rather than later after moving to 28-2 with nine quick.

“It’s still a task for me to get my massive frame down to lightweight,” he continued, "but I could maybe go down to super-featherweight.

“Both Ricky and I are warriors but my dream is to be Wales' first two-weight world champion."

He’s terrible and should just go away. He might be a top 15 lightweight. Maybe.

He barely beat an washed up version or Ricky Burned..

He might be waiting a while for a crack at Loma, there's a big queue already lined up. He's #4 with IBF, so could get a shot there soon-ish after Comney-Lopez. Hearn may offer him to Haney at some point…

Don't see you beating any of those current champs