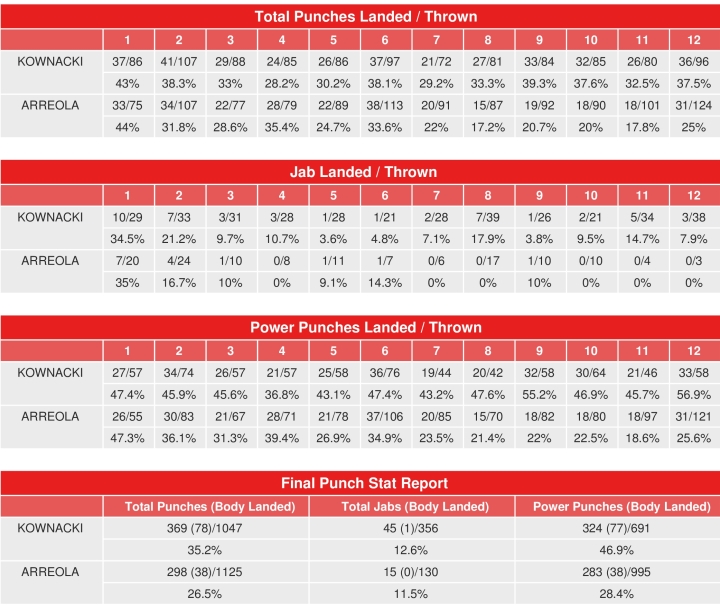 [QUOTE=DaNeutral.;19960771]PEDDED UP TO THE EYEBALLS, Both of them. PBC fighters need to be very heavily drug tested.[/QUOTE] Nice try shill, PED problems have proven to be at The “Days Inn,” right now. Btw- how does your perceptual PED detector work?…

PEDDED UP TO THE EYEBALLS, Both of them. PBC fighters need to be very heavily drug tested.

Not impressive, two extremely light punching fat heavyweights that get blown away by Wilder. If you land that many punches as a HW, and the fight goes 12, you don't have HW power plain and simple

it was a lot closer than the scores said. i was thinking about the 10th this could end up being a draw, really easily.

[QUOTE=juggernaut666;19960577]How were they off you could only give really Arreola 2 clear rnds ..and beyond that ? Not so much. Competitve doesn't mean you give rnds to the other guy he has to win them. Clearly if you watch the…