Kerman Lejarraga vs. Tyrone Nurse Set For August 8 in Marbella

Kerman Lejarraga already had the date, and now he's been informed of the opponent.

Lejarraga will return to the ring on August 8 at the Marbella Arena in Puerto Banús. The Morga fighter will face former British champion Tyrone Nurse in a ten round bout agreed-upon at the super welterweight limit of 154-pounds.

The fight against Nurse will be the third for Lejarraga in the super welterweight division. Lejarraga made the jump in weight after losing two fights to David Avanesyan in 2019.

Avanesyan captured the European welterweight title from Lejarraga in March and defeated him again in September in the rematch. 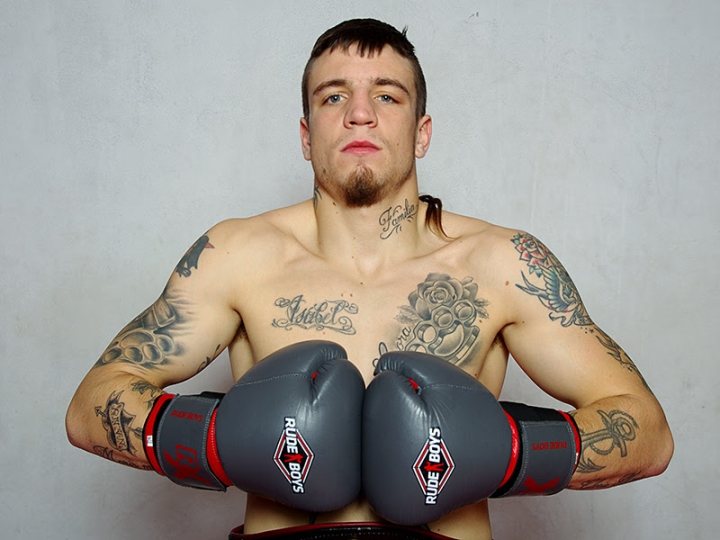 At the new weight, Lejarraga beat Anderson Clayton in Barcelona in late November by knockout and he won again on February 29 over José de Jesús Macías in Navarra Arena by unanimous decision of the judges. Two weeks later the coronavirus pandemic hit, which immediately halted activity in the sport for everyone.

In total, Lejarraga accumulated a record of 30 wins, 24 of them by knockout and two losses.

His opponent in the Marbella event turned 30 in January and has 37 victories, seven of them by way of knockout, two draws and six defeats. Nurse has never lost inside the distance.

According to MGZ, promoter of Lejarraga, it is "a classic clash of styles, swordsman versus stylist. [Lejarraga] began a journey at super welterweight, in which he accumulated two victories and will seek the third."

For the Huddersfield boxer, Nurse, it will be the first fight of 2020. Last year, he had his first two fights in the super welterweight division, winning in July over Óscar Amador on points and in September, with the same result, over Fernando Valencia.

Those wins snapped a four fight losing streak at welterweight, two of which were razor-close decisions.

I've always quite enjoyed watching Nurse, he's got an interesting style. He could have been more of a commodity if he tried a bit harder. Lejarraga needs to beat him and beat him well though if he wants to be…

Nurse will be undersized at 154. He’s only ever fought between 140-47. I favour Lejarraga by mid to late stoppage. Nurse will likely outbox him in spots early on, but at some point Lejarraga will catch up to him.

Kermin destroys another brit via bodyshots. He will likely walk straight through Nurse.

Let's see how Kerman Lejarraga fight after those 2 defeats of David Avanesyan. Hope him for the best. :boxing: