The Arena Marbella in Puerto Banús (Marbella) hosted the second boxing show in Spain after the pandemic. 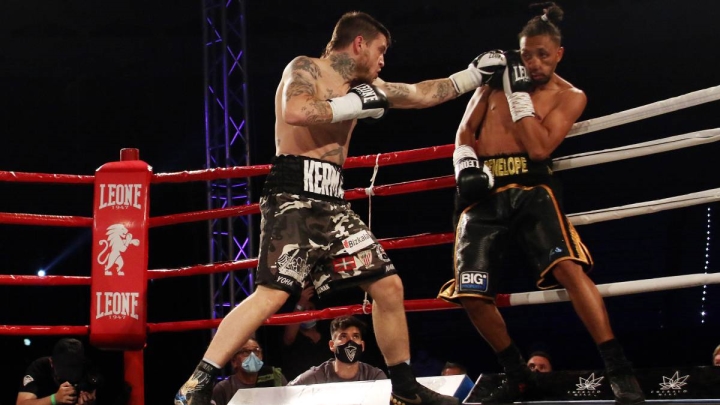 For the most part, Lejarraga fought his fight with hard punches that certainly were felt by Nurse, who had some trouble making the junior middleweight limit on Friday. Nurse played it safe and he was defensive during the contest. He had minor moments of success, but they were too few to make a dent in the fight.

Nurse allowed Lejarraga to let his hands go for much of the contest, possibly looking to allow the big puncher to wear himself out. But that didn't happen, as Lejarraga continued to punch away for the entire fight at a good pace.

The loss snapped a two fight winning streak for Nurse, and Lejarraga picked up his third win in a row after getting stopped in the first round of his September rematch with David Avanesyan.

"The confinement did me good," Lejarraga acknowledged before the fight.

After the fight, Lejarraga did not rule out the scenario of coming back down to the welterweight limit of 147.

"Maybe I'll try to go back to welterweight," Lejarraga added.. "We will have to wait, although first it is time to enjoy the victory ... or not too much. If sanitary conditions allow it, I would like to do at least another fight in 2020."