Shamrock is starting a promotional company in the growing combat sport, he announced Tuesday.

The long-dormant sport is on the rise in North America after Bare Knuckle FC staged the first sanctioned bare-knuckle bouts last year. The sport is already gaining some ground with the the independent pay-per-view audience.

The 55-year-old Shamrock is an MMA pioneer who fought on the inaugural UFC 1 show in November 1993. Most competitors in that tournament fought without gloves.

Shamrock also competed in Japan and remained active as an MMA fighter until 2016. 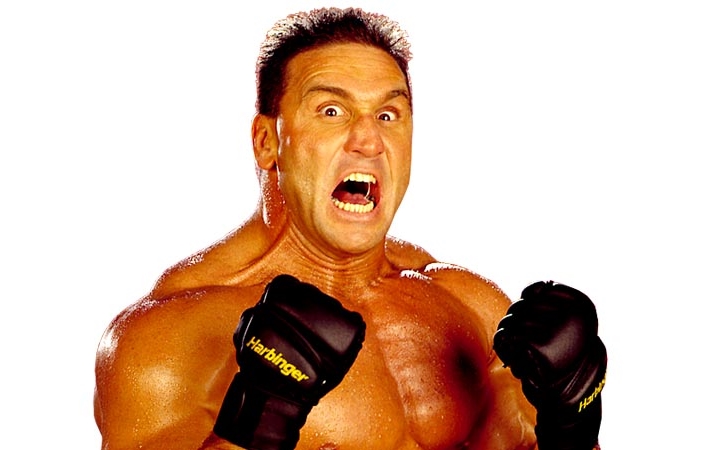 Lewkowicz, known worldwide as the sharp boxing mind that recognized the enormous potential of a then-unknown Manny Pacquiao and convinced promoter Murad Muhammad to sign him, says he’s happy to be returning to his “home away from home” in boxing.

“The Philippines is a beautiful country and the people there love boxing. I am looking forward to returning to the homeland of Manny Pacquiao to help my new Filipino sensation Christian Araneta become number one and then world champion.”

[QUOTE=Oldskoolg;19890101]I thought ppv was dead???? Eddie “Lucifer” Hearn said so![/QUOTE] Lucifer is a storybook fictional character that has been the victim of a 2000 year campaign of slander. Also the name derives from the latin; lux fer, or "bringer of…

Thought business to get into, don’t see it bein successful.... Malignaggi vs Lobov apparently only did about 18k and that fight was hyped, I can’t see a bigger fight than that anytime soon and there poor numbers

Ken's going to have a tough time outdoing BKFC.

I thought ppv was dead???? Eddie “Lucifer” Hearn said so!