Brook expressed exactly that sentiment in a message posted to his Instagram and Twitter accounts Tuesday morning. The former IBF welterweight champ made the statement in response to multiple reports Monday night that he has decided to walk away from boxing.

England’s Brook, 33, also confirmed that he still wants to fight WBO welterweight champ Terence Crawford later this year. Brook (38-2, 26 KOs) would be a decided underdog against Crawford, but at least would be a higher-profile opponent if Crawford cannot secure any of the welterweight title unification fights he truly wants.

“I just wanted to address some speculation circulating around about my retirement,” Brook wrote. “I’m not sure where these reports have surfaced from, but I have NOT retired. I have had some time away from the ring, but me and my team have been proactively looking to secure them big fights. We went to New York because we want to fight Crawford. These are the level of fights that get me excited and I’d only ever want to bow out on a high, putting on an exciting show for my fans who have always shown me incredible support! If these BIG fights can be made, then I’d love nothing more than to dance again under them bright lights.

“So, unless and until you hear it from me, know that ‘The Special One’ still has a few more special nights in store for you guys.” 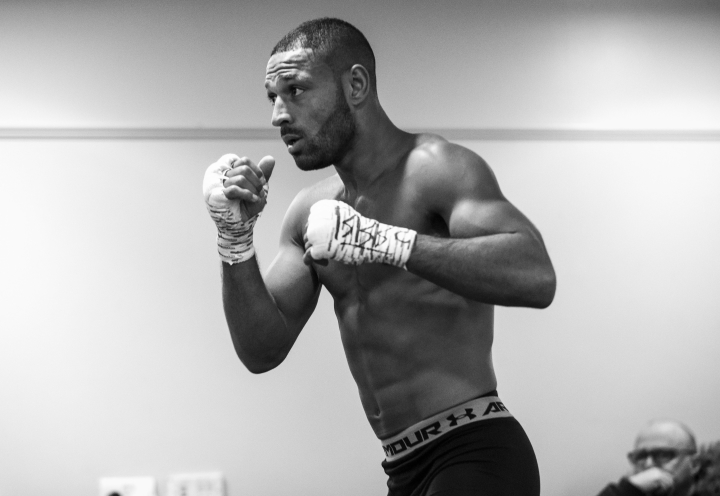 The other “big fight” to which Brook referred presumably is his long-discussed domestic showdown with British rival Amir Khan (33-5, 20 KOs). Brook had hoped to finally face Khan late last year or early this year, but Khan instead decided to face Crawford and Neeraj Goyat.

It doesn't matter how many fights Brook wants with dangerous fighters, it's good to have some "no men" on a boxer's team. I'm fine with the fact that Brook challenged himself by fighting GGG. But then he went into a…

[QUOTE=landotter;19841377]Completely agree with you. Had not thought of a Horn fight. He has just enough name cred that would work. Keeps all avenues open to the Khan match less and less people care about but both fighters still think would…

[QUOTE=Ca$ual Fan;19841309]Khan was pushing his head down when he was clinching. I've seen many footages of Khan clinching on purpose whenever we closes in and misses his punches. I'd be doing the same thing if I was Crawford, make him…

[QUOTE=Lefty0616;19840174][B]Kell Brook has a bad management team. He fought a dangerous GGG, a dangerous Spence, and now he's aiming for a dangerous Crawford[/B]. He should have put that bum Khan in there somewhere. While Brook is a good fighter, he…