Kaisy Khademi will be back in the ring before the end of the year.

The 25-year-old was last in action last December and is expected to return on a card within the next month.

Khademi won an unanimous decision against Pedro Matos in his last outing, with scores of 96-94, 96-93 and 95-94 being handed in by the three ringside judges at York Hall in Bethnal Green, London.

And it has been revealed that Khademi will be back on November 13, behind-closed-doors at the BT Sport Studios in Stratford, as part of the supporting cast to the rematch between Denzel Bentley and Mark Heffron. 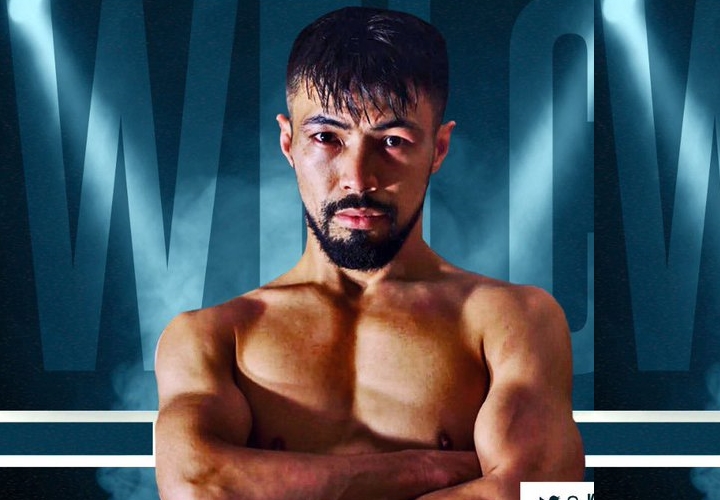 The return between the middleweights was agreed after their initial meeting back in September ended in a stalemate and the rematch will have the vacant British title at stake after it was relinquished by the WBO’s number one-ranked challenger Liam Williams following his one-round drilling of Andrew Robinson earlier this month.

Khademi, the WBO European super-flyweight champion who will face former Midlands Area flyweight champion Ijaz Ahmed on the card, was being earmarked as a potential addition to the supporting cast of the British, Commonwealth and vacant European heavyweight title clash between Daniel Dubois and Joe Joyce which was set for November 28, but he’ll box 15 days earlier.

The vacant IBF European super-flyweight title will also be at stake on the night between Khademi (8-0, 2 KOs) and Ahmed (7-2).

Ahmed, for his part, has been out since losing in a challenge for the vacant WBO European flyweight title to Harvey Horn in November last year.

Tommy Fury, the former Love Island star who is the brother of WBC heavyweight world champion Tyson Fury, will look to keep up his unbeaten record and go 4-0 on the card, while the long-awaited debut of former national amateur lightweight champion Masood Abdulah will also take place on the bill.

Abdulah, the five-time London amateur champion and former Tri-Nations winner turned professional at the back end of last year under the management of Alfie Warren and Warren Boxing Management and then signed a promotional agreement with Queensberry Promotions.

Further additions to the undercard will be revealed in due course.