Josh Taylor: Me vs. Jose Ramirez is One of The Biggest Fights in Boxing

The fight between Taylor and Khongsong is scheduled for September 26th.

The fight was scheduled to take place a few months ago and pushed back due to the coronavirus pandemic.

When Taylor steps into the ring, he will be coming off a layoff of eleven months - when he defeated Regis Prograis in a very tough fight to win the World Boxing Super Series tournament at 140-pounds. 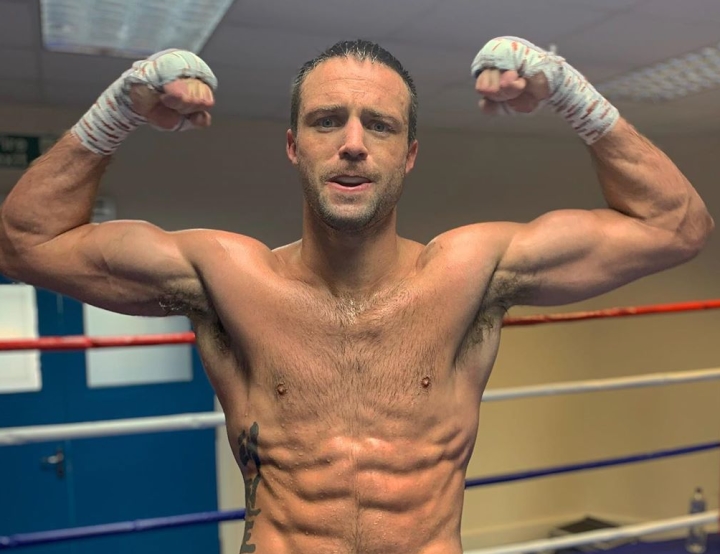 A victory would lead Taylor in the direction of a full division unification against WBO, WBC champion Jose Ramirez.

Both Taylor and Ramirez are promoted by Top Rank.

Taylor believes the clash with Ramirez, which is being targeted for 2021, is one of the biggest fights in the entire sport.

"That's why I signed with Top Rank because all these fights should be easy to make. They've also said fighting in Scotland is not off the table, so that's what I want to do. To see my name in bright lights at the MGM Grand or Madison Square Garden, every fighter dreams of that. But having a fight at Edinburgh Castle or Easter Road would just be amazing for Scottish sport. Especially a fight at the Castle with that backdrop, it would be an iconic moment in Scottish sporting history."

It’s one of the best fights in all of boxing because they both come to fight, throws a lot of punches, both hit hard and they love to work the body plus fight on the inside! It would set the…

This guy looks like hes abusing steroids and could get banned before he makes it to Ramirez. Josh, already dodged a bullet late last year when cops found coke up his booty. Josh Taylor's stablemate and friend, Billy Joe Saunders,…

Very poor grammar. Jose and I is one of the biggest fights in boxing would have been proper grammar.

It is an important fight because the winner will have all the belts. a rare thing these days.